Ben Stiller will be on TV again tonight, and I promise he won’t be blue this time. In fact, you won’t even see his face.

Tonight on a special prime time Phineas and Ferb, Stiller and real-life wife actress Christine Taylor will voice a supervillain and his nagging wife. To tell you the supervillain’s name would spoil a pretty funny joke, but suffice it to say that he’s bent on making sure that everyone in the Tri-State area has the worst day ever. Of course, Phineas and Ferb come to the rescue, in the form of the (accidental) superhero called … The Beak! I say “accidental” because, like so many superheroes, they had other plans before being called to duty — as it were.

You may be wondering what Dr. Doofenshmirtz is doing while another (considerably more competent) supervillain is wreaking havoc on his turf. Does he sit idly by? Of course not: he seizes the opportunity to try to take control of the scared populace. You know, like you do.

As you can see from the above image, Candace gets in the act as well, only — of course — to try to bust her brothers. Yes, she’s supposed to look like a giraffe. I’d tell you more about her, but again I don’t want to spoil the joke.

The Phineas and Ferb episode “The Beak” airs tonight on Disney XD at 8:00pm ET/PT. Should you miss it tonight, it will also air Friday on the Disney Channel at 9:00pm ET/PT. 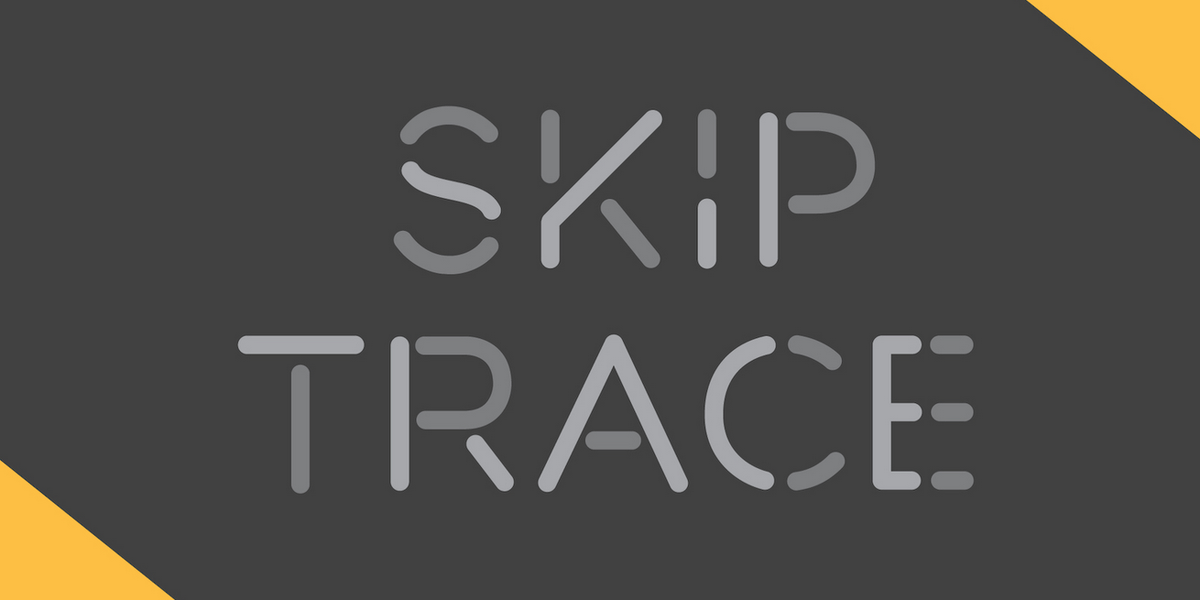