"So, are you smarter than a 5th grader?" Photo: Jonathan Liu

If you ever find yourself in Africa surrounded by elephants, you should speak English to them. Oh, not because they’ll understand you better, but because at least then they’ll consider you non-threatening. Or you could try Swahili–that apparently doesn’t bother them too much either. Just don’t speak Maa, the language of the Maasai, because that could very well get you into some trouble.

Some scientists in Kenya have been studying elephant behavior and it turns out–surprise, surprise!–that elephants are pretty smart. Not only do they recognize when humans are speaking different languages, but they can identify each other by voice, and have numerical skills that are generally better than human children’s.

While this may seem like it’s not entirely relevant for GeekDad, I know my kids love learning new facts about animals, so I thought I’d share. Plus, if your kids listen to Simon and Garfunkel (as mine do on occasion) you can assure them that S & G were wrong. Whether or not elephants are “kindly” is still up in the air.

Next up: researchers determine if zebras are, in fact, reactionary…

A Google-a-Day Puzzle for Apr. 5 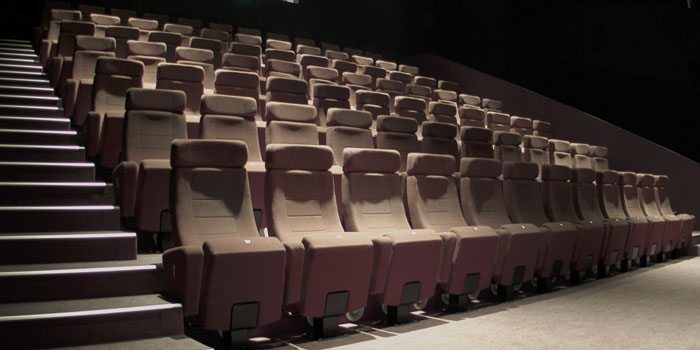