Dr Who Hope by Mark Clapham

Staying ahead of the video game curve and trying to offer a bit of original commentry is not always the dream job it sounds like. But recently I’ve had some more exciting moments – not least since Mark Clapham the Dr Who fiction writer joined my game review team.

Clapham is most well known for his work on official BBC fiction titles like Hope (Dr Who). As something of a fan of the good Doctor in his many guises, it’s been intruiging to see what Clapham makes of video game attempts at story telling. He often seems to see things in a different light to many of us who have become accustomised to the way games do thing.

It’s still early days for Clapham’s Story Gamer writing, but already he has covered some big releases – Bioshock 2 and Left 4 Dead 2 to name a couple. As he says in his game review bio:

I love a good story. Games tell many different stories: the stories told through cut scenes and dialogue, but also the stories that emerge through gameplay, the stories players make for themselves.

I have been telling stories all my life, from crayoned comic strips as a child, through to an adult career writing novels and stories. I have written small press comic strips, an audio play and prose fiction, most notably for BBC Books’ Doctor Who line.

My story reviews apply this lifelong interest in stories and storytelling to the games. Some games have great storytelling, with compulsive plots and interesting characters. Others are less good, with cliched narratives and characters who are stereotypical, obnoxious or both.

What he hasn’t had yet though is very much feedback, so this is where you come in. We’d love to hear what you think of his reviews. Or perhaps you think there is a particular game he should cover? 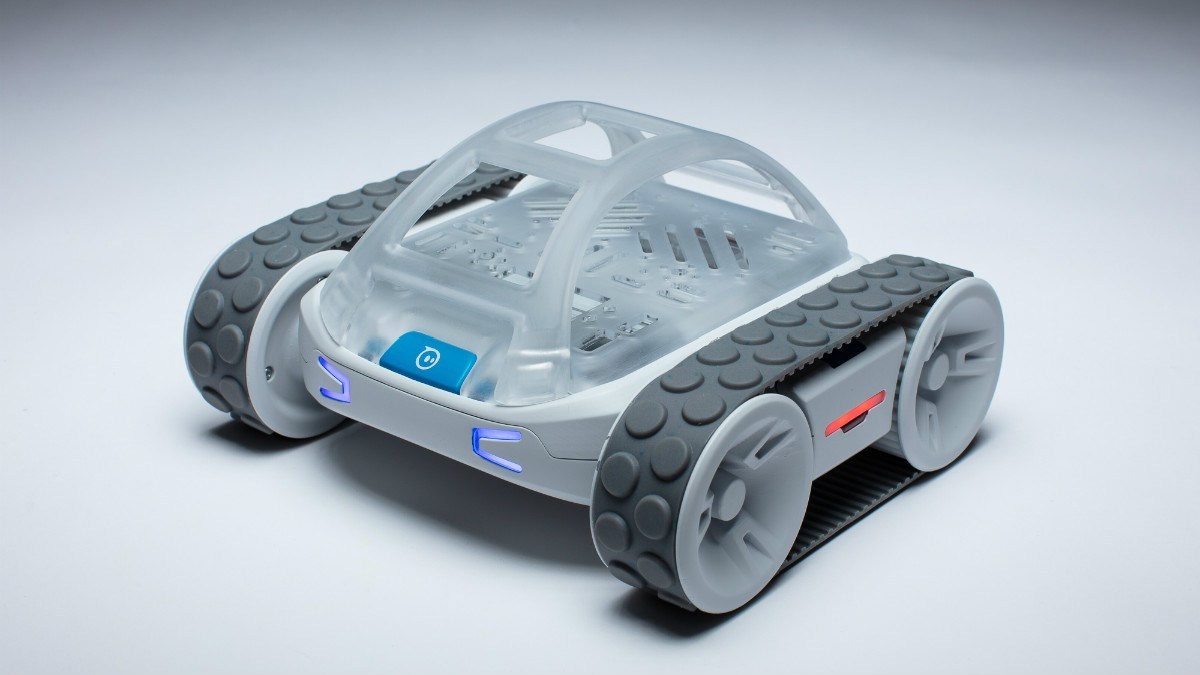 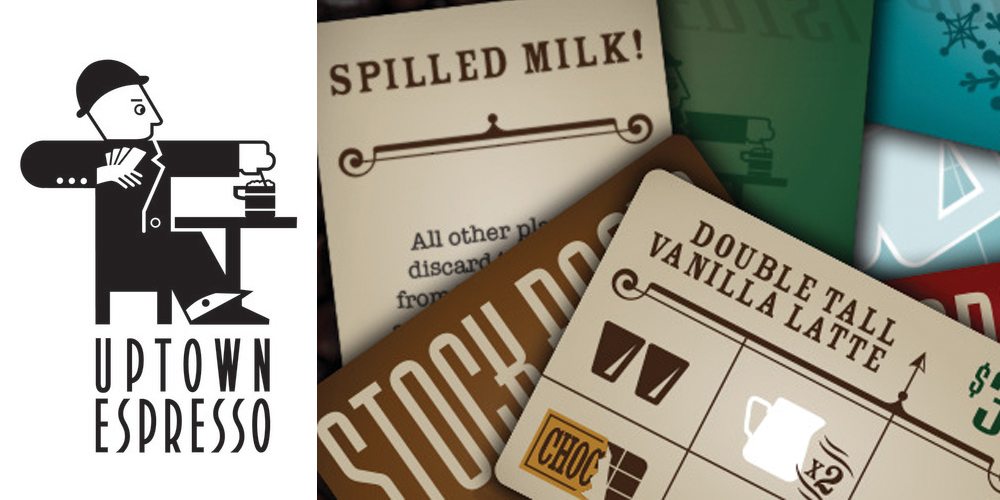