It’s taken me a month or two but I’ve finally got around to writing something in response to Robert Capps’ article in Wired. His was a brilliant piece reflecting on the success of technology that is just good enough for its purpose – bringing savings in accessibility, simplicity and price. But I won’t rehearse that here as you can read it in full on the site.

“Being a gamer, I immediately thought of Nintendo. Its restrained approach to gaming mirrors those magical devices that succeed with a “just good enough” user experience. It’s an approach I like because it means game design becomes about the player rather than the technology. In fact, they seem to have been reading from the same playbook. Capps’ comments about disrupting existing industry values could just as easily have come from Reggie Fils-Aime.”

“A lot of this is gaming history now, but go back a few years and the idea of low-fi gaming was unheard of. Before the Wii and the DS broke onto the scene, everybody clamored for fidelity, resolution, and hardware features in new gaming consoles. Each new generation had to outgun the last and deliver previously unimagined graphical realism. Go back to the GameCube, though, and you can hear Nintendo quietly building its vision of games not dependent on horsepower. Its big idea: fun from ideas and implementations rather than processor speed, polygon count and frame rate.”

I know there are plenty of problems with Nintendo’s approach, not least the high price and lack of third party support for their ‘Just Good Enough’ device, but for me their wider contribution outweighs this. 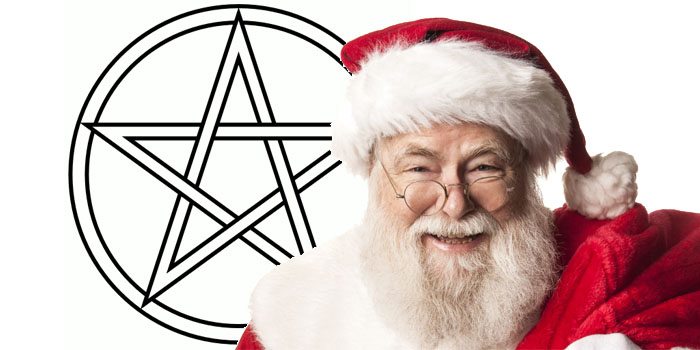