On Saturday we competed at a VEX Robotics Competition at UT Dallas. Sponsored by Fearless Engineering and the US Navy. We arrived at the University of Texas at Dallas campus about 7:30 and there was still frost on the trees as we drove through the campus. Almost a winter wonderland, and a little colder than I prefer. We didn’t take long to unload, find the pits and get setup.

After registration we hopped in line for the robot inspection. We ended up having some difficulty with the size restriction. The WeaselCube was designed to take advantage of most of the allowed 18 inch cube and squeaked through the sizing guide after we bent a little metal and moved some wires and zip-ties.

The qualifying matches got off to a slow start with a few field controller issues, but the pace picked up and we started kicking some ro-butt. We stayed undefeated through the qualifying rounds until we met up with 138M from Berkner High School. They beat us in a rather exciting game that ended with me accidentally dropping the large white ball on the ground instead of in our robot. With no ability to pick it up, we had to take the ten point loss.

The draft for the finals started out well with us seeded 8th. The top eight teams get to pick for the draft with the lower teams moving up if the other teams are picked. Team 136M from Berkner, seeded 3rd, picked us and we graciously accepted. We were joined by 136S, another team from Berkner.

The finals are held as a single elimination tournament with each bracket playing for two of three matches. First alliance with two wins advances to the next round. We won the first two matches of the quarter finals, then had a loss, win, and a final loss to be eliminated in the semi finals. The alliance that beat us took the finals in two matches. Congratulation to teams 2158F, 2158E (The AusTIN CANs from Auston ISD), 2848B (The All Sparks from Jesuit College Prep in Dallas).

We had a lot of fun, got to meet some great people, and definitely look forward to seeing our friends from Berkner at the VEX World Championship. I’m confident we’ll eventually qualify for the world championship, but I’ll be there as event staff, even if we aren’t competing.

Lessons learned: Center of gravity matters. Really. We fell over backwards during one match and couldn’t right ourselves. Fortunately we’d already scored enough points to win, but it was close. We also need more driver practice. A couple days with the new robot isn’t nearly enough time to get used to the controls and practice strategies.

You can see more pictures, and a little commentary on my Flickr Set:
2009 VRC UT Dallas 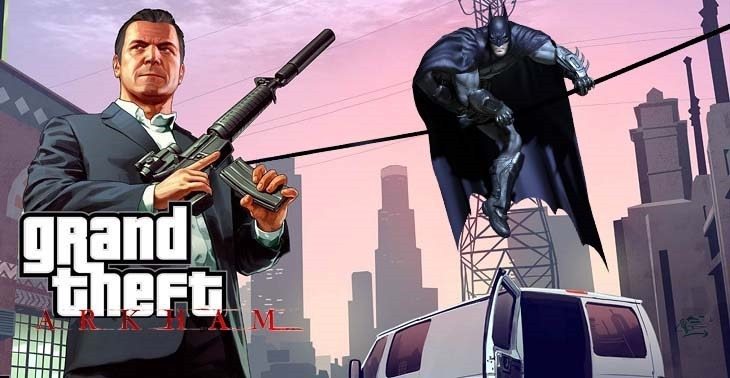