Seeing stories like this warms the cockles of my heart. Or, as Denis Leary would say, ” maybe the sub-cockle area.” A former professor is donating his comic book and graphic novel collection, worth as much as $100,000 (Canadian), to The University of Western Ontario.

Eddy Smet was a professor at UWO’s Huron college for 30 years as well as owning the Comic Book Collector, a London, Ontario comic store. Smet has been actively hoarding classics for over 40 years and the donated collection, which approaches 10,000 items, was recently appraised at roughly $100,000 (Canadian) -or roughly $94,000 US- making it the largest and most valuable collection of this nature ever donated to a Canadian university. According to the Western News, UWO will be receiving Alan Moore’s complete Watchmen and Swamp Thing, along with the first 14 issues of Canadian icon Captain Canuck, among thousands of other treasures. Congratulations to my alma mater, UWO (sounds like I should have waited a decade or two and pursued a degree in pop culture instead) and kudos to Eddy Smet for his generosity. 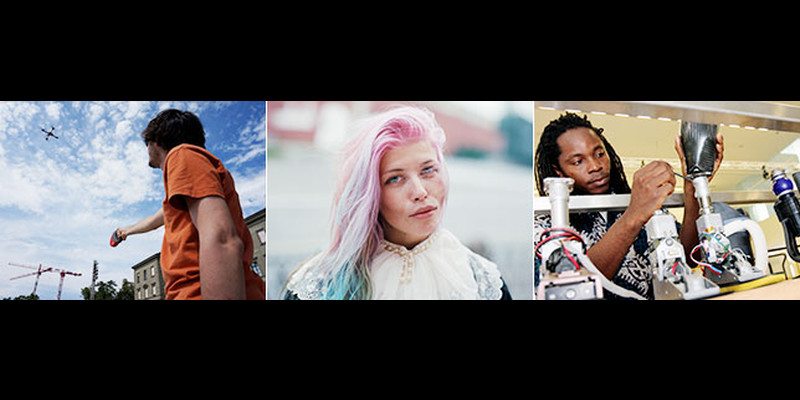