They Might Be Giants truly are to our kids.

And last, but not least, the tunes our kids like – wonderfully out of the mainstream, and very geeky!

They Might Be Giants (Brian & Brian’s Son, Jenny’s entire family) Yes, they’ve been around for years. But their kid stuff is relatively new. And now the kids understand when you chant “Particle man, particle man” at them.

Kids Will Love Mystery and Puzzles in Ghosts of Rockville

Show Your Photos Off Creatively With Shape Collage 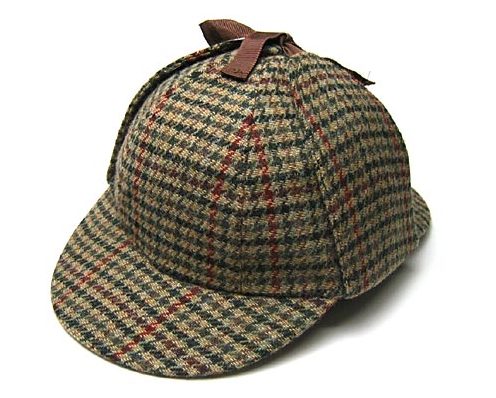