RCA Radio Microphone from the 1930s

“Sometimes you need to take a step back to take step forward,” my 10-year-old son said to me this weekend.

That’s because it turns out what he really needed to understand football better was a radio.

I’ve been trying to teach him the nuances of the NFL. He likes watching the games on television, he loves the New England Patriots–particularly Tom Brady–but he gets confused a great deal because the television announcers do a lousy job of explaining on what the play is, who’s in the game, and how the defense is set.

We tried computers. I bought an old Madden game as a learning tool but that also assumes a great deal of knowledge about the game.

Then this Sunday, we had to take an hour-long drive to meet my mother and do some shopping. We were driving back during the fourth quarter of the game between the Patriots and the Baltimore Ravens. I was dying to know the score, so I tuned into the our local radio broadcast.

And my son became enthralled. Now, granted, he was a captive audience, stuck in the car, but he had his old Game Boy Advance with him and he’d been playing earlier in the day.

No, what he loved was that the announcers actually told him what was going on in the game. “Brady’s in the shotgun, three receiver set to his right, Kevin Faulk in the backfield, defense is stacking eight men on the line…Faulk goes in motion leaving an empty backfield…”

Television announcers seem to assume you can see everything in the game. Or they’re flat out not as good. Take you pick.

Radio announcers don’t have the luxury of visuals, so they tell you exactly what’s happening. It was so much better for my son than my feeble attempts to be an amateur play-by-play announcer.

I just wish that I had good enough radio reception at home to mute the television and use the radio play-by-play instead for future games. 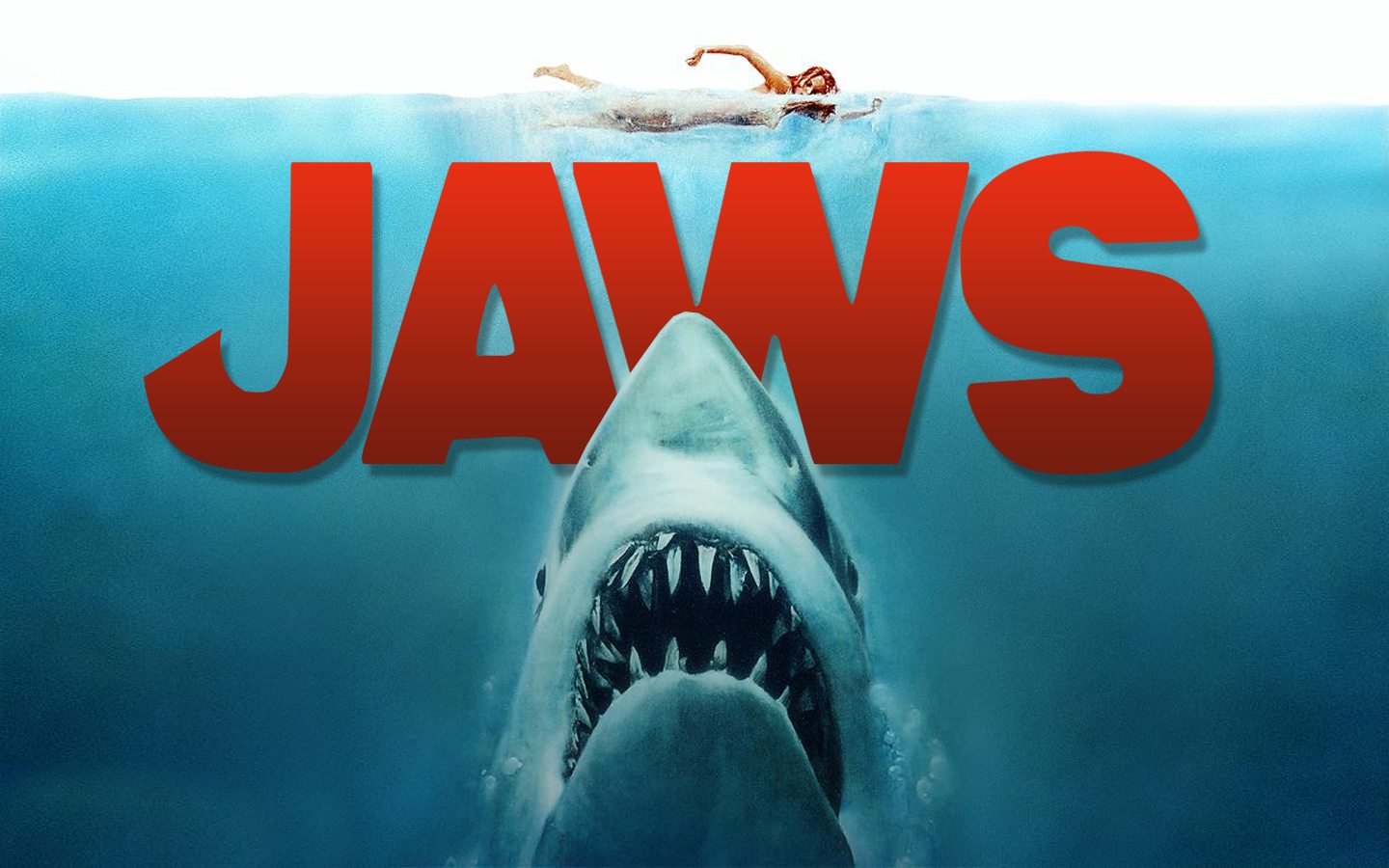