A few short days from now — September 9th, to be exact — Nerf will celebrate its 40th anniversary. From its humble beginnings as a foam ball to the vast array of products out today, playing with Nerf has been a part of being a kid — and a grown up!

Leave a comment telling us about your memories of Nerf growing up, and we’ll pick a random entry to get a fabulous prize pack of Nerf goodies including the new Nerf N-Strike Raider (pictured below) and tons of extra darts, clips and sights for the blaster.

The giveaway closes the morning of September 2nd, and the prize pack ships on the anniversary, 9/9/09. Good luck!

UPDATE: Comments have been closed and a winner chosen randomly. Congrats dossamosas, who learned how to throw a curve with a Nerf ball! 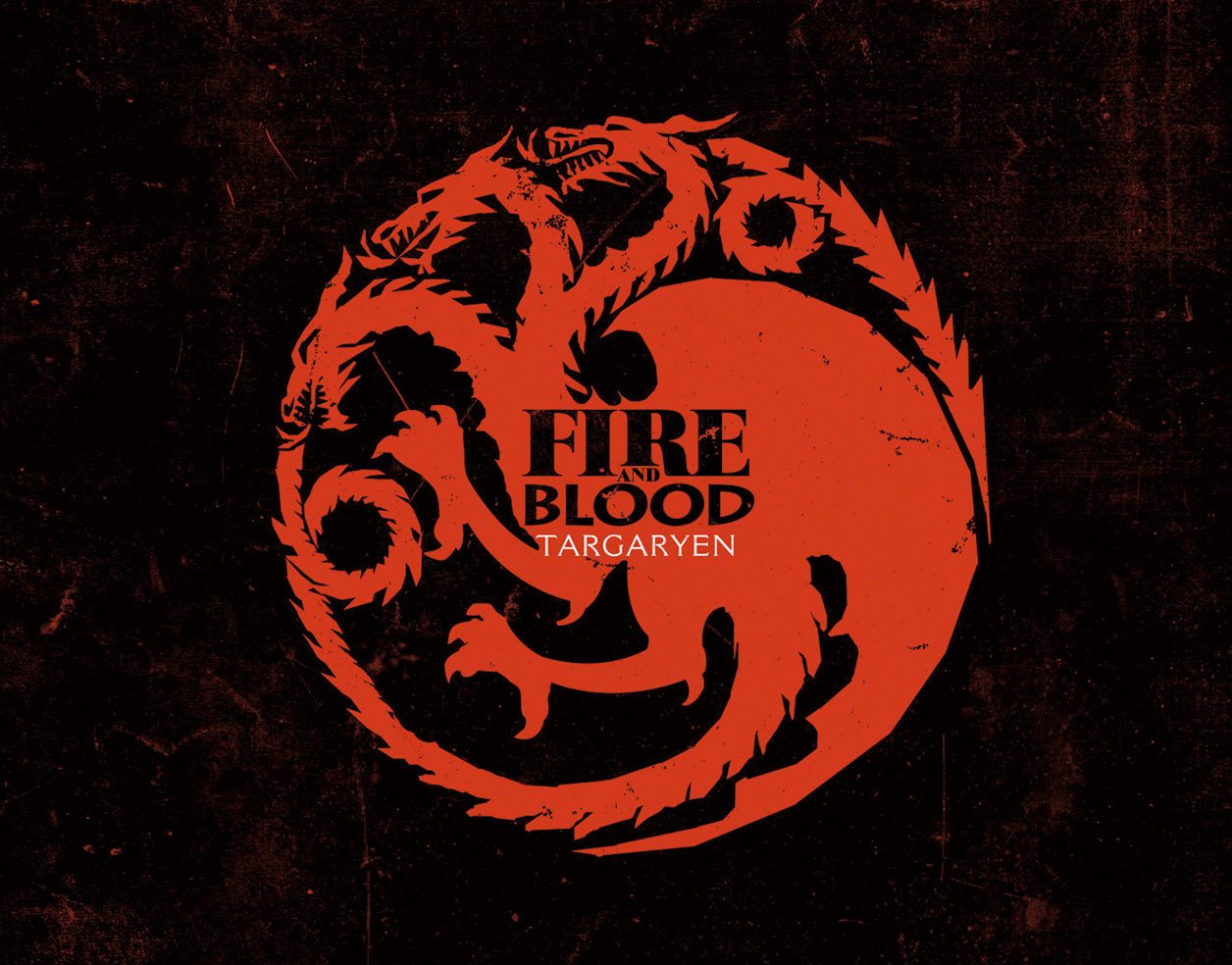