Fall is almost here (officially, at least, although it’s felt fall-ish for much of the summer where I live) and that means fall fair season is in full swing. London, Ontario’s Western Fair has been going strong since 1868. This year’s version wraps up on September 20th, so if you find yourself in Southwestern Ontario, the weather forecast looks good for the remainder of the week… Looking down on the fairground from the SKYRIDE. Photo: Brad Moon

I’m always a sucker for a good fall fair, despite the fact that virtually any ride is guaranteed to make me sick. I’m happy to be the guy standing beside each of the attractions, holding purses, knapsacks, stuffed animals, cameras, loose change and whatever else the riders don’t want to carry. This year, the Western Fair features a new attraction, the SKYRIDE, a forty foot tall cable car ride that spans the fairgrounds. It’s one of only two in Canada and it’s not like the cars go whipping around in a circle, so this was the one ride that I went on. The verdict? Nice view, not too tough on the stomach, but I wish they had seat belts and not just a steel bar holding my kids in…

Speaking of tough on the stomach, all that time not riding on rides means that I have a little free time to sample the food. I was relatively restrained -no deep fried Mars Bar- but I did manage a Gyro, fires (with gravy) and a bucket of lemonade.

I’ve spent the past nine years predominantly standing in lines around the kiddy rides, but with my daughter over nine years old and the boys closing in on seven, they’ve started to graduate to some of the bigger attractions. If this wasn’t our last year with the wheelie cycles, caterpillar coaster and spinning apples, then next year will certainly be it for that chapter. Could it be the last time I stand in line for this? Photo: Brad Moon

A sign of the times? In an interesting nod to eco-awareness, the Western Fair is promoted as “Bullfrog Powered,” Bullfrog being a power company that sources its electricity solely from Environment Canada certified, low impact wind and hydro generation facilities. I spotted this sign on one of the attractions as well. 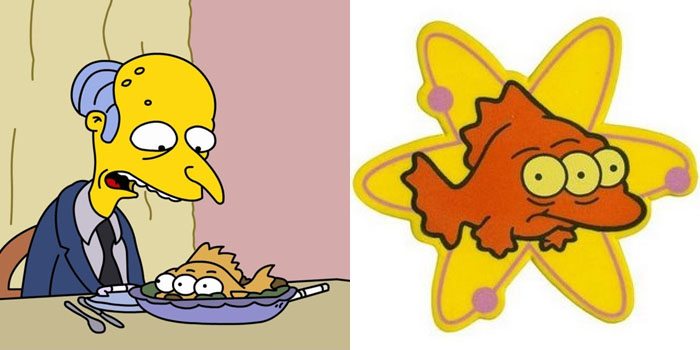