Apparently the first print run of the mammoth four pound, 576-page tome barely satisfied pre-orders at Friendly Local Gaming Stores everywhere. It’s not surprising, given that Paizo first released the rules to more than 50,000 beta testers who are no doubt ready and rearing for a hard copy.

“We thought we had printed enough to last us at least until the end of this year, but skyrocketing demand from our customers and distributors has us reprinting already,” Lisa Stevens, CEO of Paizo said. “We have a healthy amount heading to Gen Con, but we think even those will go fast.”

If you want to get your hands on the system hailed as the spiritual successor of D&D 3.5, you still have a few options. The PDF will be available on Thursday, August 13 and for the moment it looks like you can still pre-order the hard copy.

At $49.99, it might seem expensive, but check out the preview video below. Head publisher at Paizo, Erik Mona, flips through an advance copy and the thing is a work of art.

Full-color, hardcover, with everything you need to play. Game Master and Player Character rules are included, so this is the only core rulebook you’ll need. For anyone who misses adventuring with the D&D 3.5 edition ruleset and felt that 4E was too much of a departure, Pathfinder looks like it’ll scratch your itch. 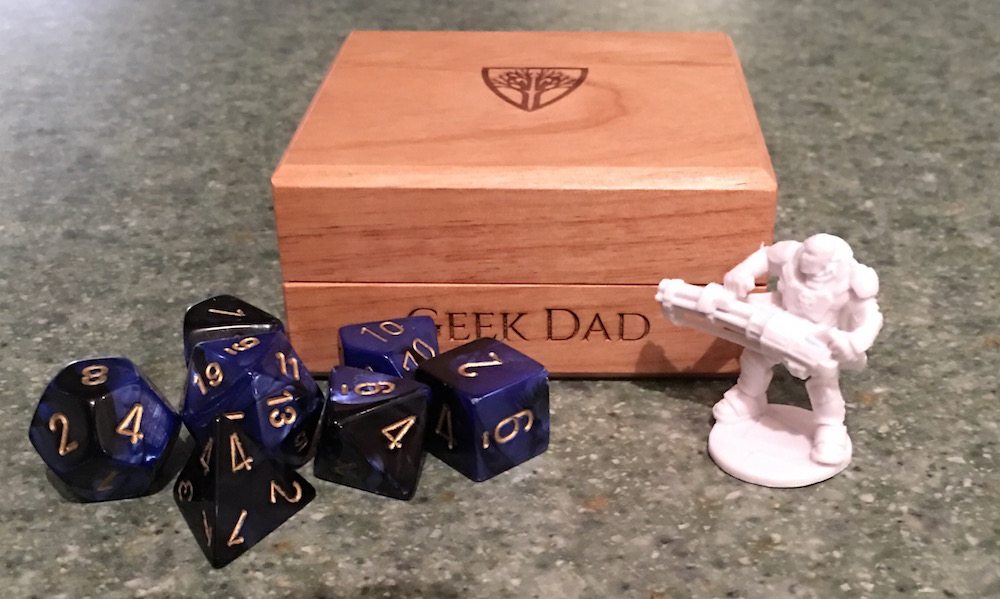 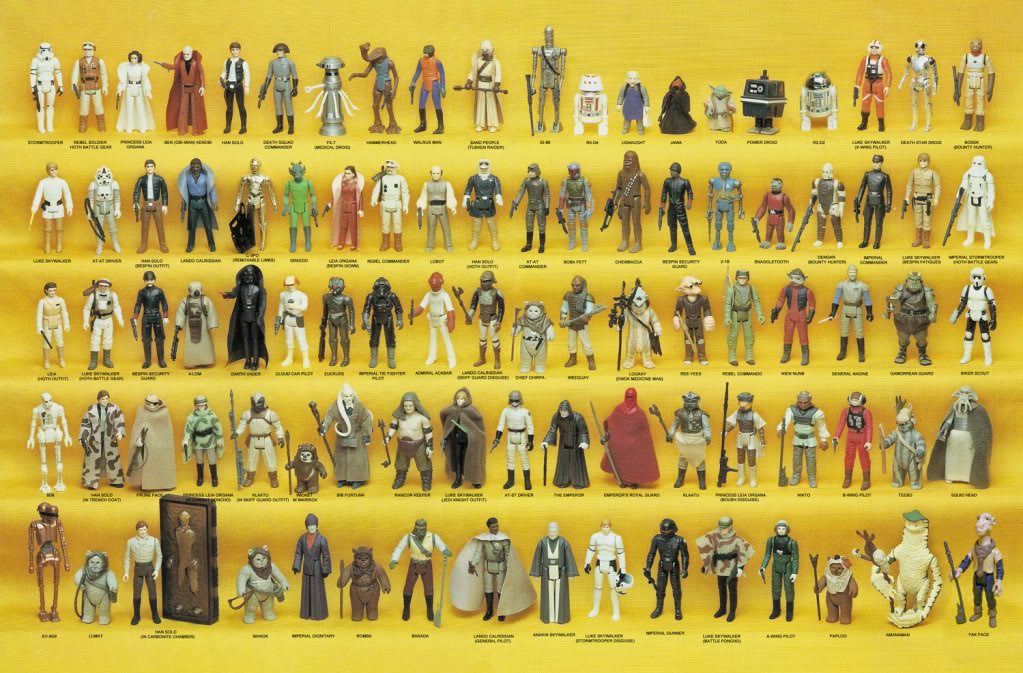