There were plenty of geeks and geek dads in Austin last week for National Instruments’ annual conference, NI Week. This year saw a further shift from the automated test and measurement tools of years past to focus a little more on robotics.

There were still a lot of industrial test and automation topics, exhibitors, and sessions to attend, but from my casual survey of the sessions and talks, it appears a good third of the content was geared toward education, academics, and robotics. This is of course a good things since my interest for GeekDad and my reasons for attending were to learn more about how we can get our kids excited about technology and what NI and their partners are doing to help.

NI was really pushing the CompactRIO this year. It’s the heart of last season’s FIRST robots and is becoming a major player in college level academics. A few of the recent DARPA Urban Challenge winners used a C-RIO for managing the sensors and getting data to the simulation. Unfortunately most of the NI hardware and software are way beyond the price of most hobbyists so I probably won’t get to play with one anytime soon. One of the largest attractions this year was the “Robot Petting Zoo”. Their words, not mine. Present were a large number of robots, mobile and otherwise, and a number of interesting solutions to seemingly simple problems. I’ll have a Robot Overview for at least two of them in the coming weeks.

Another big player this year was LEGO. Both their Mindstorm and Education divisions were present and very popular. Mindstorm was showing off the new NXT 2.0 and had a few mock “Moonbot” robots built to navigate a LEGO crater. LEGO Education was demonstrating their new (and poorly marketed) LEGO WeDo. My son is in the process of testing out the WeDo, and I’ll be trying out the NXT Toolkit for LabView later this month.

I had a look at the FIRST booth and talked with a few FRC teams. FIRST has some information about FIRST LEGO League (FLL), and very little about the FIRST Tech Challenge (FTC) . Pitsco had a large booth, but nobody to man it and only a couple FTC people in other booths to promote the program. I’ve touched on FIRST with my Dean Kamen interview, and will have more to go on later with history of the numerous FIRST programs.

I’ve posted a few photos and a video to my NI Week 2009 Flickr Set.

See also:
Enter This Contest and Race to the Moon
Dean Kamen Explains Why He Started the FIRST Robotics Competition 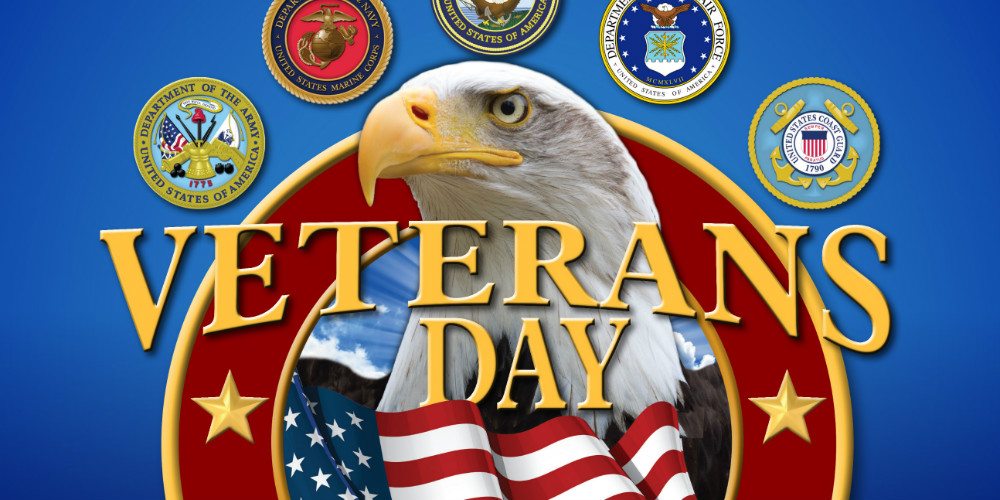