The news broke this morning that beloved comic book (and tentpole movie franchise) company Marvel is being acquired by Disney, meaning Avengers mansion now sits on the same block as the House of Mouse. While the business side of the deal makes sense – Marvel has some great content just aching to be made into movies – as geeks, we can only tremble in fear when considering what could happen to some of our most beloved properties. And so here is our top (bottom?) 10 list of movies events we fear will happen as a result of Disney buying Marvel:

10: Beauty & The Hulk – in this updated version of the animated Disney classic, Selena Gomez plays Dr. Bryce Banner, a talented physicist who learns a life lesson about self-image when her gamma-ray experiment creates unintended results.

8: Ultimate Jonas Brothers – The boy band’s Monkees-esque antics take on a harder-edge; they all grow beards.

7: Herbie the Love Sentinel – Poor Herbie will be relegated to the junk-yard if he doesn’t kill some mutants, but Emily Osment as a young Emma Frost wins him over to the side of good, and wins the Westchester 500 to boot!

6: The Wizards of Xavier Place – The three Russo kids find out they’re not really wizards, they’re mutants! Time to go to a new school…

5: Snow White and the Brotherhood of Evil Mutants – A lost Snow must take care of a band of cantankerous baddies. With Blob as Grumpy, and Toad as Dopey.

4: The Scarlet Witch – this will be a major movie event, with Miley “Hannah Montanna” Cyrus playing the troubled reality-controlling mutant, along with her annoying speedster-brother, Quicksilver, and special guest appearance by Billy Ray Cyrus as her father, Magneto.

3: Wolverine in Wonderland – Logan takes a tumble down the rabbit’s hole, and hilarity ensues. “I’ll show you ‘off with his head, bub!'”

2: Hayao Miyazaki’s Guardians of the Galaxy – actually, if this happened, we’d SO be there! 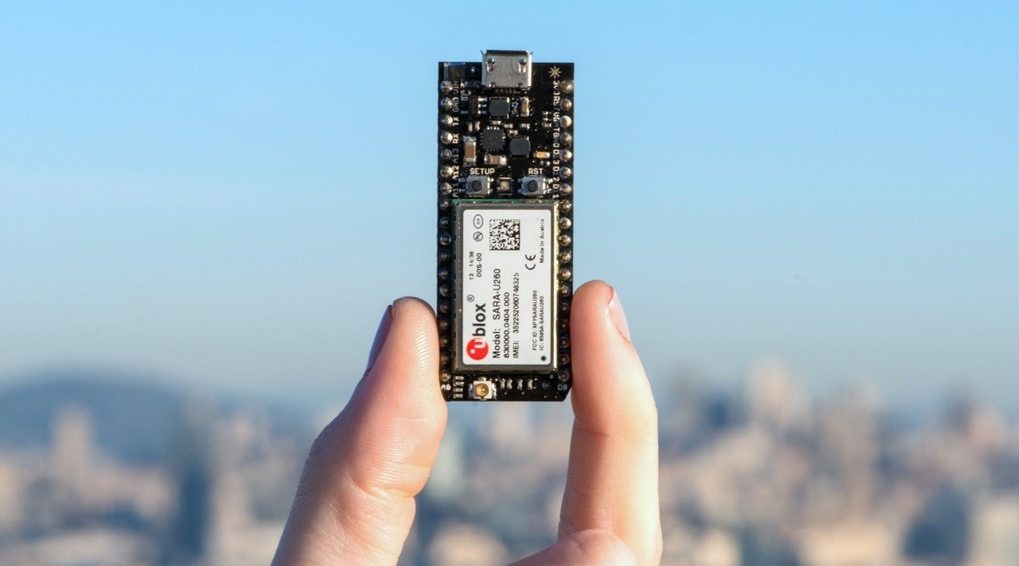