Before I started reading and writing romance novels, I never would have thought there was anything remotely geeky about romance writers.

Wrong, wrong, wrong. They’re some of the most geeky people on the planet.

So while I was attending the annual Romance Writers of America National Conference last week in Washington, D.C., I started composing a list. It’s by no means comprehensive, I had to cut stuff to get just 10 (including their tendency to start randomly quoting Monty Python).

New York Times bestselling author Janet Evanovich, who started her writing life as a romance writer, announced at the conference a contract with Dark Horse Comics to publish stories featuring the character Diesel from her Stephanie Plum stories. Diesel: Soon to be in a Comic Store Near You

2. They read acceptance speeches from their iPhones

At the end of the conference, the annual Rita Awards are given out to the best published novels, the same as the Hugs and Nebula Awards at World Con. It pays to make a list, as winners often forget who they need to thank. But one took the list beyond the usual index card and used her iPhone instead.

3. They love Buffy the Vampire Slayer and writer Joss Whedon

Nora Roberts, who needs no introduction to anyone who steps into a bookstore, keeps Spike on her writing desk. New York Times bestselling author Jennifer Crusie contributed an essay, “Dating Death,” to the book Buffy, Seven Season of Buffy: Science Fiction and Fantasy Writers Discuss Their Favorite Television Show.

And author Jacqui Jacoby gave a workshop at RWA National on the lessons writers can learn from Firefly. (More on this later in the week.)

4. They vacation at World Con

Christine Merrill who writes for Harlequin Historicals, usually spends her summer vacation with her husband and two sons at wherever World Con is being held that year. Last year, World Con came immediately after the RWA conference in SF, which she admits made things more than a little crazy, but definitely worth it.

Stephanie Leary writes code for a living and assured me that she could do what I needed to put up a new website in “like, 15 minutes, tops.” This is reassuring to me, given that I’m a sci-fi/comic geek, not a tech geek.

6. They take their kids on research trips to the spy museum

New York Times bestselling author Alyssa Day had her two children with her in D.C. Her 12-year-old son was so thrilled with the International Spy Museum that he not only told me how great it was inside, but gave me memorized directions on how to get there.

7. Their editors have geeky weddings

A certain editor, who shall remain nameless, ended her wedding reception with a Guitar Hero duel. And during the weeks leading up to the duel, the husband and wife to be kept sneaking home to get in extra practice time before the big day.

8. They keep X-Men on their desks

Barbara Caridad Ferrer squealed like the fangirl she is when her figurine of Gambit arrived last year and now he proudly guards her desk. The two places to find writers who were not in workshops at RWA National were the bar or anyplace with free wireless connections, because writers cannot be without their internet. 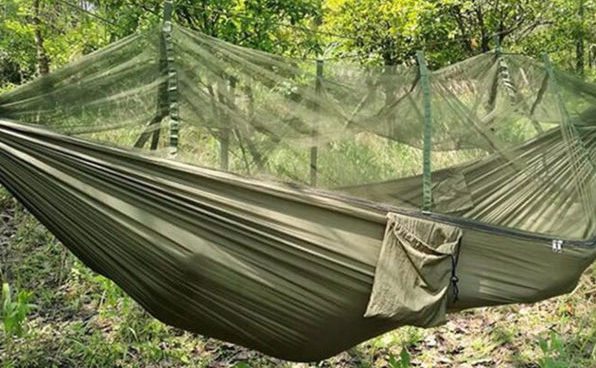 GeekDad Puzzle of the Week: Playing for Games