I started playing Halo 3 about two years after everyone else (meaning just a few months ago). While I crawl my way up the Spartan ranks, I’ve also been experimenting with the Forge mode. For those that don’t know, Forge allows you to customize existing maps from the game as well as create all new levels.

For a while, I thought I was pretty hot stuff. My new map was going to be so creative that Bungie would come knocking. That was until I stumbled upon one of the more popular map sites, Forge Hub. Very quickly I learned that I had a long way to go before I can achieve the level of mastery seen within some of the maps there. I bow to you Forge gurus!

But, that realization did not tamp down my creative tendencies. And through an email from a colleague last week, I’ve turned my attention to another playground that can also be found on the XBox 360: The Kodu Game Lab!

Kodu is a Microsoft Research project that allows you to create a video game without any programming knowledge. By using the XBox controller, a set of pre-defined rules & interactions, and your own imagination, you too can create not just a custom level, but an entire custom game.

The game lab is downloadable from the XBox 360 Community Games page inside of XBox Live. Once downloaded (and paid for I might add; 400 Microsoft Points), you are launched into a tutorial that shows you the basics of how to manipulate the Kodu environment. There are three basic editable features: the world itself, the sprites & their actions / reactions, and user input via the game controller. But don’t let that lead you to believe that your options are limited. You have a nearly limitless canvas to fill with your ideas! You can start with one of the many samples & tutorials or build your game from the ground up. There are a multitude of objects to include in your game’s scenery: hills, mountains, water, trees, and numerous other objects. After getting your world setup, there are more than a dozen different classes of sprites you can use to populate the game board. Each sprite has its own unique way of locomotion, speed, and abilities.

Once you’ve selected your sprite, you are tasked with programming how it interacts with the game. For example, you can program it to react to “bumps” (running into another sprite or a world object). Or you can make it react to different buttons used on the controller. In the 2nd tutorial, you have to change the A button action from shooting a missile to jumping in order to make it across the river. Remember all of this is accomplished via the XBox controller using a visual action tree.

The Kodu Lab was officially released on July 1. In the weeks since the release, a thriving user-community has started to sprout out of a message board forum. Many of the users on the forum participated in the beta testing and have developed some very robust games already. Check out the sticky topics in the General Discussion thread to find out how to gain access to these early masterpieces. Also, for a visual review, check out this video on Joystiq. 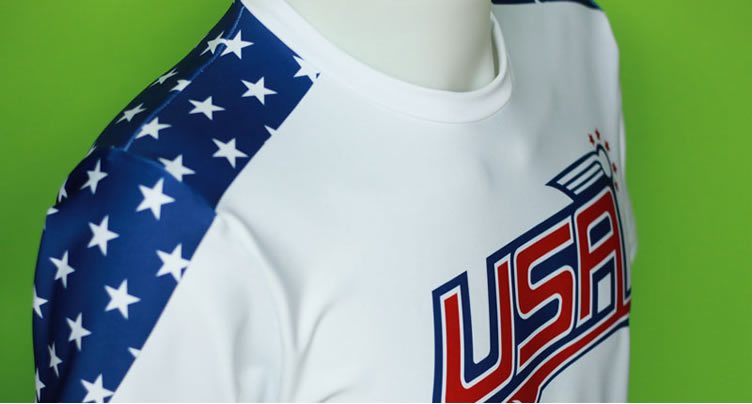