While the recent disappearance of the governor of South Carolina was eventually explained as a mundane case of sexual misadventure, it started me wondering:

What would be a mundane excuse for disappearing in a superhero universe (assuming disappearing wasn’t one of your powers, of course)? 10. Retire rather than be hounded by an uncaring government/public.

9. Secretly kidnapped and replaced by a Skrull (Marvel) or a Durlan. (DC.)

8. Secretly kidnapped and replaced by a clone/shapeshifter. Would You Want to Go Home? image from DC comics

6. Sent back to the dawn of time by Darkseid.

3. Armor was taken over via remote control.

2. held captive on Paradise Island and didn’t see the need to escape.

1. Got caught in a Zeta Beam and transported to Rann. 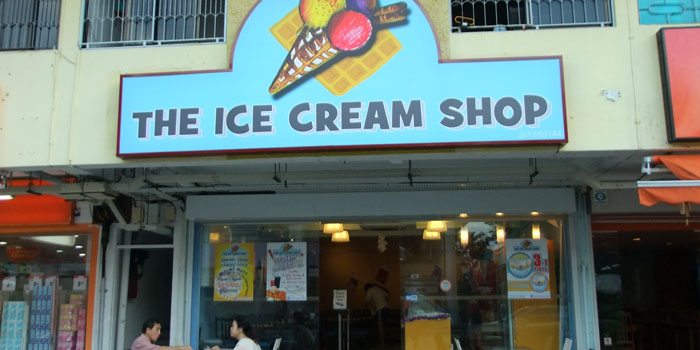 Should You Go to a Theme Park or a State Park?