There is a filmmaker from Ireland who runs a small production company, Pale Stone Productions. Over the past decade, he has enjoyed some success with short films, earning awards from UNICEF and Crystal Heart, as well as special mention in Oberhausen. On Sunday, Frank Kelly shot 3 minutes of film—part of a unique project he organized just 10 feet from his bed. 140 filmmakers each captured 140 seconds of footage around the globe.

The 140 Project was recruited and coordinated in large part through Twitter, borrowing heavily from its magic number (140 is the maximum number of characters allowed in one status update). On Sunday, 140 filmmakers in 140 locations around the world each recorded 140 seconds of footage, capturing something that connects them to their respective homes:

It can be anything. Your children. The Ocean. A sunset. Sunrise. A lovers smile. Friends laughing. Traffic rushing. A landscape. A cityscape. There are no rules as to what it can be. Only you decide. But it must be true to you.

From the project FAQ

No editing was allowed; every submission had to be 140 seconds of raw footage, starting at the same particular moment in time (8:00pm GMT).

With a Little Help from Some Friends

The idea was cooked up during a sleepless night while contemplating his career. Kelly didn’t know how he was going to accomplish the feat, but he recognized microblogging giant Twitter as a good place to start. “This film was an effort to prove the naysayers of Twitter wrong,” Kelly said, “to show that it could be used as a tool to create a valuable piece of work.”

Among the surprises in the recruitment process was an email Kelly received from Jason van Genderen, the creative director of an Aussie design studio, who expressed interest in taking part in the film. For several months, Kelly had evangelized a short film about homelessness that had won Tropfest New York in 2008. The three-and-a-half-minute piece reportedly made celebrity judges cry. “I followed the link to his film to see what he was capable of and low and behold, it was Mankind is no Island,” Kelly beamed. “I nearly fell out of my chair!”

A perspective on homelessness, captured one word at a time with camera phones, was created by one of the 140 Project filmmakers

The list of filmmakers also includes Zach Helm, screenwriter for the movie Stranger Than Fiction. Helm, incidentally, is currently making use of Twitter to tell a story in real-time.

Kelly estimates about only 20 percent of the contributing filmmakers came from his social circle. The majority were strangers responding to the blogs and magazine articles talking about the 140 Project over the past six months. It was only in the last week all the slots were officially filled … including the directorial debut of my nine-year-old son.

What is Home to a Kid?

My eldest and I attached ourselves to the project at the last minute, replacing one of the earlier pledges. I saw it as a great opportunity to take him through the process of creating a movie, from brainstorming ideas to setting up shots. My son didn’t have much experience even holding a camera, so it was also a learning experience for me to hand him my Fujifilm Finepix S8100fd without flinching.

I prompted him to think about what it would like to leave home for ten years before returning. What is thing he would think about on the drive down once familiar street, heading back home? For me, I’d picture the swing on the front porch. My boy’s first thoughts turned to his sandbox.

He planned how to build a map in the back yard sandbox, simulating the ride from his weekly ceramics class to our driveway. While Google Maps may not agree with his cartography, the path of the road made sense to him. Initially, my son was wary about taking responsibility for aiming the camera—we’ll admit to being nervous about the one-take nature of this assignment—but in the end the honor was his. I sat cross-legged in the sand, steering a little red matchbox car through the course he had built.

We practiced a few times. I pulled out my Android phone and timed the journey around the sandbox, placing some other cars along the route to serve as reminders of how slow I should be driving. With each take, we downloaded and viewed the footage, offering each other critique. A few minutes before 3 p.m. Eastern, I was tense. My son, on the other hand, was speculating what Power Pack 2099 might look like.

For Frank Kelly, the main criterion for success is honesty. The producer of 140 is hoping to see footage that truly portrays what it is that connects each filmmaker to his or her time and place. Our effort may not be a technical or narrative masterpiece, but it is honest.

No One is Getting Rich

Kelly will collect the digital video via mail and spend a few months paring nearly 6 hours of footage down to an 80-minute documentary (“any longer will be too much and too much to ask of an audience”). While he has some ideas for how he might approach the editing process, Kelly expects to be as surprised as any of the other participants in the project.

“Not one of the 140 will see the others footage,” Kelly noted. “How their footage will fit in the patchwork, or how it will be affected by other footage. Perhaps by matching it with another piece, themes they never imagined will emerge.”

In the unlikely event that revenue from the movie exceeds the costs, Kelly will be the guy in charge of figuring out how earnings are distributed. He plans to take the feature-length version on the festival circuit to find distribution opportunities. All contributing filmmakers will receive a copy of the finished work and screen credit as a “Segment Director.” The uncut footage will probably find its way to a web site, where anyone who wants to browse the full library of mini films may do so.

In addition to the daunting task of chopping up the work of 139 other people, Kelly is splitting focus with another project: Fatherhood. “I’ve already become much more motivated,” he observed. “I want to provide for my family for sure, but I want to do it by doing something I love and that inspires me, that being film.” 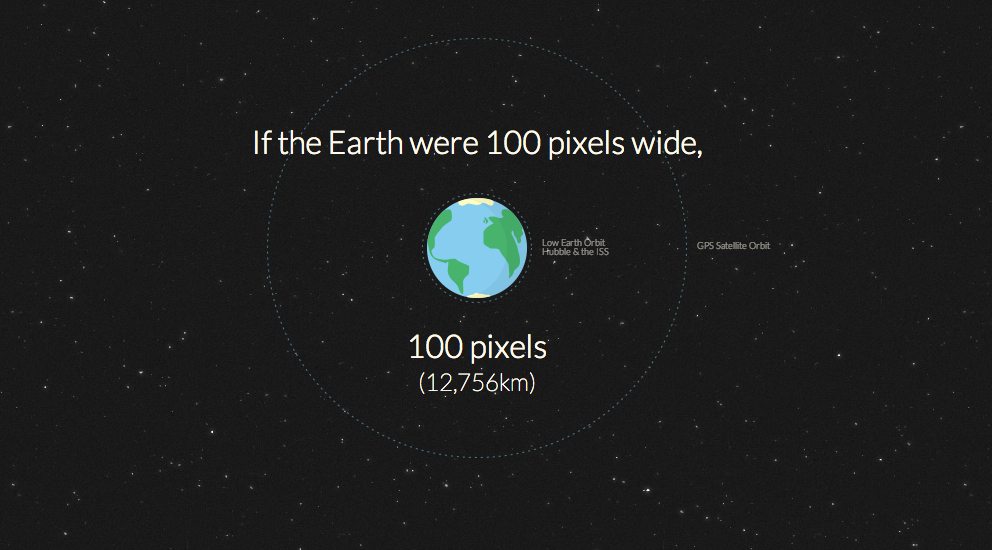