Running the uk association of family gamers has its benefits. Apart from getting to talk to all sorts of people about games all day long, one that has stood out recently has been compiling varied and interesting coverage of a particular game.

As Fable 2 had struck a chord with our members when it was first released we were keen to put our collective writing hats on and share our experiences with each other. What resulted was a series of reviews that could have been more different.

First off, our rough guide laid some ground work on the basics of the game.

Then one of our Dads chipped in with their opinion. It took him a while to warm to the game but before long he soon fell in love with the world of Albion. ‘Perhaps more than anything, this works for me because it’s quite simply one of the most grown up games I’ve ever played. Not grownup as in sensible and restrained, but grownup in a way as committed and intelligent as any novel.’

Then one of our gaming Mum’s chimed in with her thoughts. She first watched Fable 2 being played by her other half, before getting involved first hand. She loves the idea of having statues made of herself, as she wrote, ‘the simple statue gave me such a feeling of satisfaction to see – quite literally – how I had progressed.’

Another of our Dad’s was up next. He loved games that really engross the player. He fell in love with the game’s player companion – a dog. What’s more so did his son. ‘The brief non-violent portion I let my son watch confirmed the dog’s starring role – he instantly started calling it the ‘dog walking game’.’

One of our younger members then wanted to share what they made of the game. Their experience with both Fable 2 and the expansion, Knothole Island, lead to an interesting piece. They talked about still tinkering away at the game even after completing the main quest. ‘When I picked it up to start playing Knothole Island I had to drag myself away from expanding my property empire or finding someone’s lost son.’

A teacher in our group then brought their feelings to the table. He loved the family interactions and general minutiae of the experience. ‘Just a few of my favourites: the brilliantly caustic gargoyles – “come back and kiss my stony ass”; weird ramblings of drunkards and dreaming citizens (I’m sure I heard someone mumbling about “not forgetting the jam” and another rather pleadingly declaring “no – not the tofu!”); the delightfully sleazy Bloodstone with its grotesque prostitutes and Stephen Fry voiced sexually ambiguous Reader.’

Finally it was left to our longstanding Dad gamer to bring their experience to bear. ‘Although Fable 2 seemed to take a little while to get going. It wasn’t until he decided to play the game as an evil character that I got hooked. Having such a different perspective really showed me what effect my decisions had on the world of Albion. Although it wasn’t perfect I couldn’t help but fall back in love with Lionhead’s fantastic and funny fantasy world.’

In an industry often obsessed with rushing onto the next big thing, I really enjoyed taking time to talk in depth about Fable 2. It was a very different experience and one I’d like to repeat.

To that end we plan to do it again with Mass Effect. If you feel like adding something to the pot do get in touch.

Less Than Meets the Eye: The 12 Most Ridiculous Transformers of All Time (GeekDad Wayback Machine)

Fact or Myth? “Elephants Are Kindly, But They’re Dumb.” 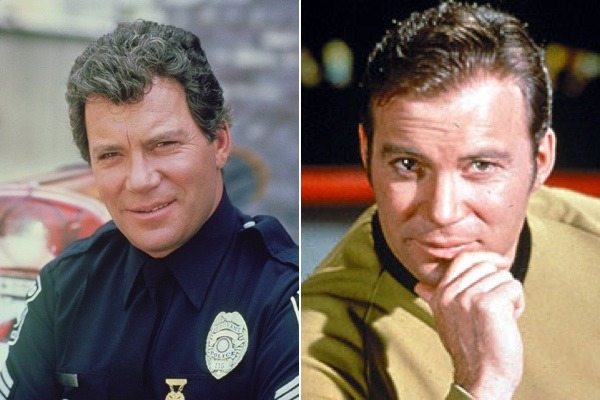