If you are looking for a fun family boardgame, outside the mainstream, that is simple to play, but keeps up the interest of kid and adult alike, then I would say look no further than Chateau Roquefort. The (albeit, rather thin) premise of the game is that many years ago a famous gourmet left a collection of cheeses in a grand old chateau. You play the part of mouse, searching through the castle looking for these long lost cheeses.

The real innovation in the game is that the game board has multiple different levels to it. At the top level is the chateau roof which obscures the rooms below and thus hides the cheese. As you explore the rooms you take off the roof pieces, though when you leave a room, the roof goes back on, so there is an element of memory skill involved in the play. The next level is the floor of the chateau where the cheeses can be found. Below that are various sliding pieces that can change the location of the cheeses, allowing you to move a piece of cheese away from an opponent and closer to yourself. Finally there is the bottom layer: the dungeon! Some of the sliding tile pieces have holes in them and if one should slide under your mouse then you are dropped into the dungeon and that mouse is removed from play, and when I say dropped, I mean dropped. The game box itself forms the board and the dungeon is a good inch below the rest of the board. Luckily you start the game with four mice to scour the castle for cheese. The gameplay stays fresh from turn to turn as there are a number of different actions that the player can take in each turn and a typical turn could include revealing new rooms, exploring and if you’re lucky claiming a piece of the precious cheese. This encourages players to plan ahead a little and think about their moves. The tactics are pretty light and you wouldn’t miss much if you played the game without any planning or thought at all. There is plenty of interaction around the board as the cheeses and the holes move around the chateau. The action of dropping the mice into the dungeon always brings whoops of delight and groans of frustration – mainly from mum and dad who, more often than not are the victims of the dungeon tiles. The game takes around thirty minutes to play and has minimal set-up and put away time so nobody looses interest before the game even starts and there isn’t a huge mess to clear away afterwards. The mice are made from wood and the rest of the game pieces are made from sturdy cardboard. The game isn’t going to fall apart after a few plays.

Chateau Roquefort is published by Rio Grande games and if you take a look at the product page, you’ll find the game rules are downloadable so you can take a look at what you’re letting yourself in for before you drop some greenbacks. The game recommends ages 6 and above and I would say that’s about right. You can play with 2-4 players.

Wired: Lots of options at each turn keeps everyone interested and the 3-D board is a beauty.

Tired: Dropping the mice through the trapdoors doesn’t really form an essential part of the game and the board is a little susceptible to knocks and bumps making the tiles slide everywhere. 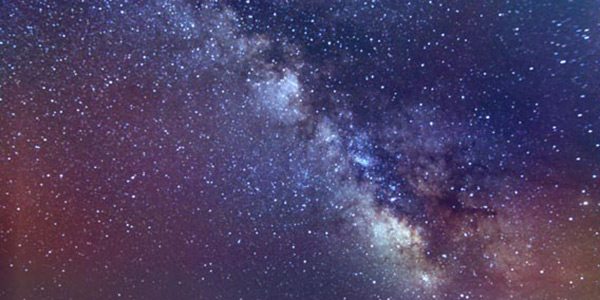 The Milky Way Over L.A.