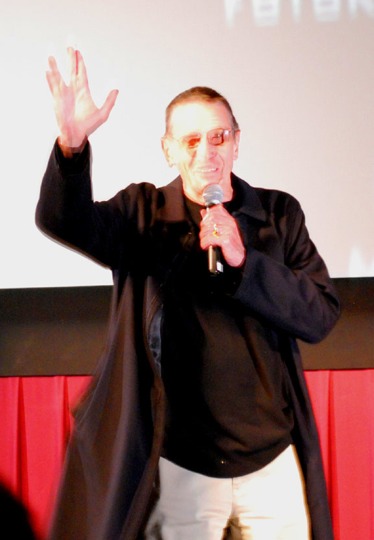 We are hearing reports right and left that a grand surprise went down earlier this week when a theater full of fans who thought they were going to watch Star Trek II: The Wrath of Khan, were instead treated to the first U.S. showing of the new J.J. Abrams Star Trek movie. The basic story appears to be that WoK started, but then there was some "technical difficulty." Who should appear to joke about it but Leonard Nimoy (which is when people started suspecting something was up), and in due course the special nature of the evening was revealed.

Word from the screening is very positive, which gets this long-time ST fan very excited. You can read more about the night and the first-hand accounts on Ain’t it Cool News. 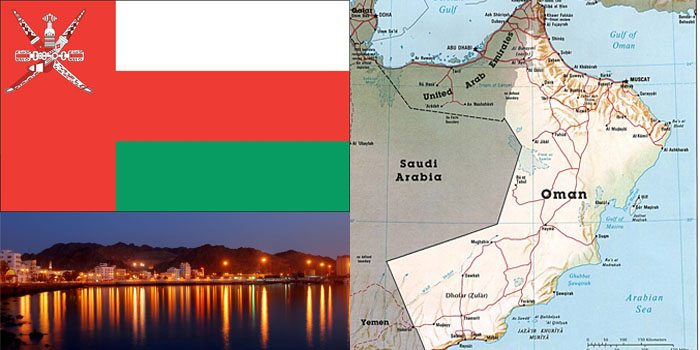 You Let Our Child Watch What?!? Shaun of the Dead