William Shatner was born on March 22, 1931 in Montreal, Quebec. Trained as a Shakepearean actor, he went on to play many, many, many roles on stage screen and television. Some of the roles he has made infamous include the title role on T.J. Hooker, Denny Crane on The Practice and Boston Legal and, of course, a certain iconic captain of a certain iconic starship.

Shatner is also a director, producer, musician, author and celebrity pitchman. He is an equestrian and breeder of American Saddlebred horses. He is currently up for a Streamy Award for The Shatner Project on the interwebs. And finally, as Captain James T. Kirk in perpetual syndication on the original Star Trek series, provided this author with his earliest remembered role model and life guru. (Sorry Dad!)

All of us at GeekDad wish you a Happy Birthday, Bill!

ADDED: Ain’t it Cool News reports that Maurice LaMarche, the voice of the Brain (among many other voice roles), has declared that March 22 is now and forever International Talk Like William Shatner Day! Now…that’s something…we can…get behind…here on…GeekDad. 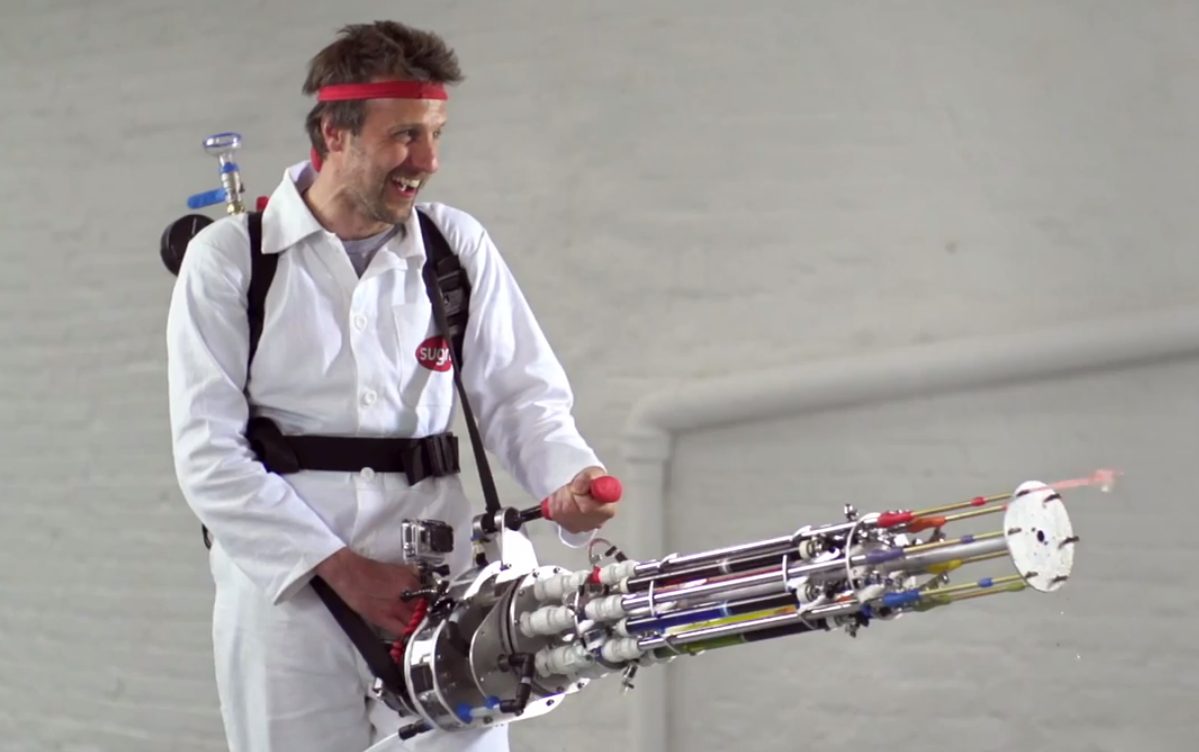 GeekDad Puzzle of the Week: Gear Up