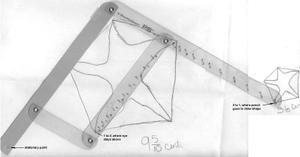 As some of you have noticed over the past year I am not, strictly speaking, a GeekDad. However, I did have a GeekDad of my own growing up. Today’s his birthday, and I thought I would just mention some of the geeky things he shared with us as kids. And if you ever wonder whether your kids are paying attention when you do the same, rest assured that the answer is “Yes!”
(Image from www.mathman.biz) 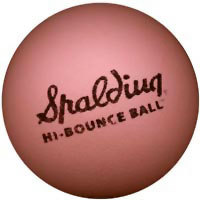 Liquid Nitrogen on a Spaldeen

He couldn’t get us to play “Off the Wall” (my sister and I preferred “A My Name Is…” bouncing games) but the day he took our rubber ball and poured a little magical smoky stuff over it, then shattered it into a million pieces, was really memorable. Especially when I realized I didn’t have a rubber ball anymore. 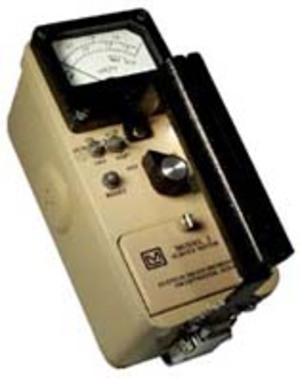 My dad repaired, and later sold, X-ray machines. When we were little he wore a radiation badge to work and checked for leaks with his Geiger counter. Thanks to these handy devices, neither of us children nor any of our offspring has more than one head.

Dad also had a ham radio license, for which he had to learn Morse Code. He used to keep a telegraph key on his desk.
Years later I made one with the kids and went looking for it, but it had disappeared.

Downstairs in his basement office my dad also had a drawing board with a pantograph.
It was a device for enlarging drawings. You held onto the pen at one end, and the arm would automatically copy your movements in whatever scale you set it for. I’m not sure what he did with it, but what an interesting concept.

Dad was – and still is – a real movie fan.
Sometime around the early 1970s our local movie theater installed an extra wide screen, and Dad took me to see a matinée of “This Is Cinerama."
I still remember the stomach-churning roller coaster scene. But, for the record, I still maintain that I became a real geek not because of the wide screen, or all the Saturday afternoon sci-fi we watched, but because he took me to see “Lawrence of Arabia” when I was 12. That was the movie which made me think about what films could really do, and led me down the road of thinking about things too much.

Listen to a Couple of Geeks Talk About Star Trek 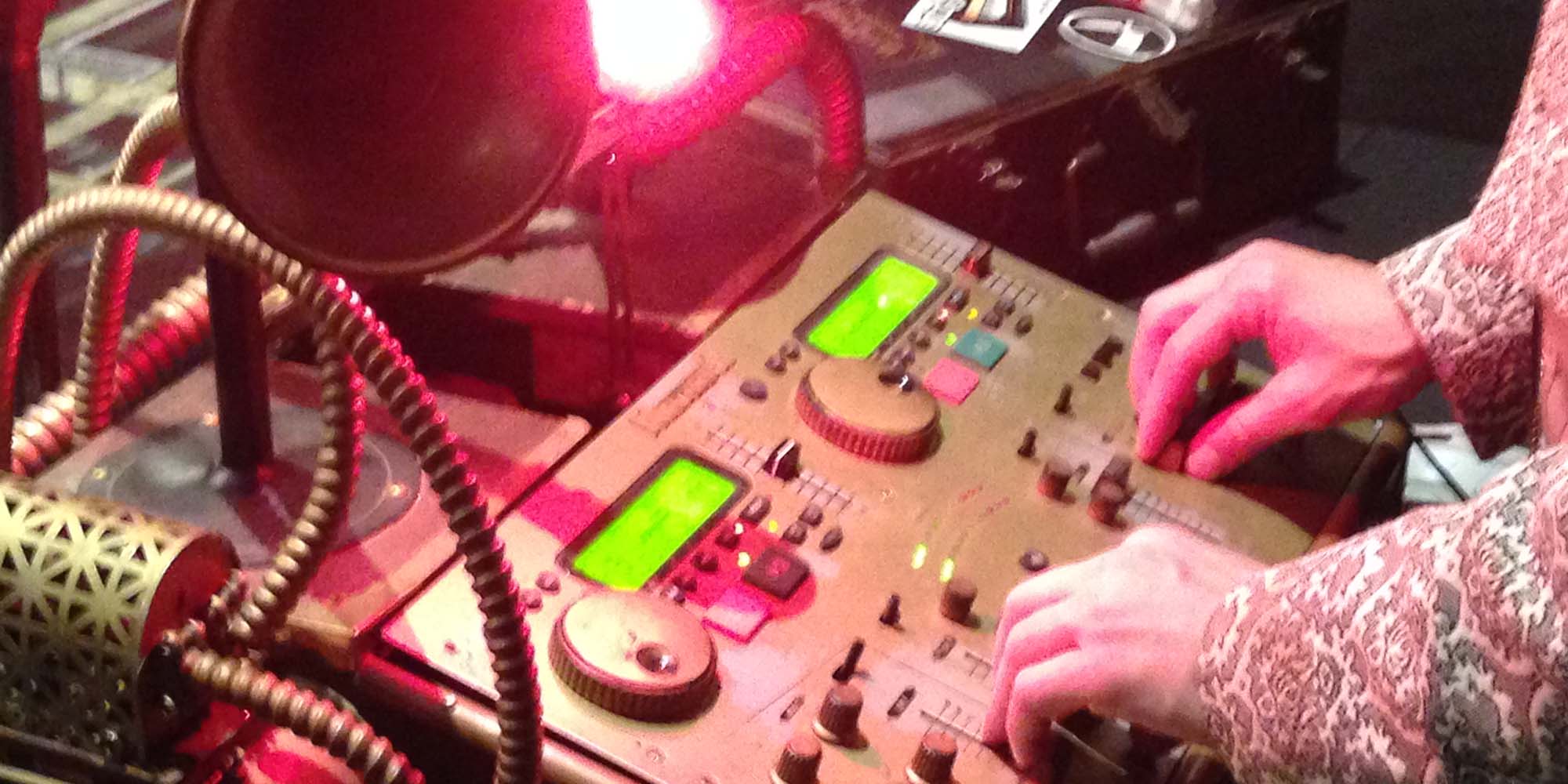