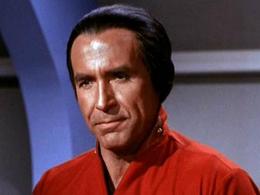 Sad news today: Word has come that actor Ricardo Montalbán, most famous for his portrayals of Mr. Roarke on the TV show "Fantasy Island" and Khan Noonien Singh in Star Trek, has passed away at the age of 88. The cause of his death has not been released as yet.

And more sad news, alas, for Patrick McGoohan, the star (and sometimes writer) of the cult TV series "The Prisoner," has passed away (yesterday) at the age of 80 after a short illness.

The Science Fiction world is reeling from both losses. "The Prisoner" is not a well-known series outside of geekdom, but I think it’s fair to say that without its influence the character of the better TV dramas today would be quite 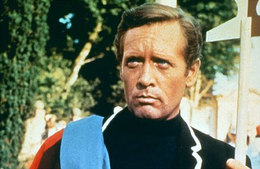 We at GeekDad extend our sincerest condolences to the families and friends of both men. The world is surely a poorer place for their loss. Rest in peace, gentlemen.

“Go” Where No Man Has Gone Before