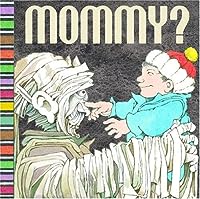 With the ever-escalating hype surrounding this year’s film adaptation of Where the Wild Things Are, it’s easy to forget that Maurice Sendak created other stories, lesser known tales with a similar level of whimsy and universal appeal.

One such work is the pop-up masterpiece Mommy?, a book that, as fate would have it, reappeared on my radar thanks to a post from Cory Doctorow. Cory recently penned a veritable love note to the work after his daughter received it as a Christmas present.

Mummy? (sic) is a practically wordless, six-page popup that follows the travails of a little boy who’s looking for his mother in a castle full of monsters. The left panel shows junior saying "Mommy?" and the right panel shows a leering monster; flip it up and see how the boy has defeated it. Mommy?‘s dimensionality is fabulous — the monsters explode in all directions, portrayed in fabulous grisly style that’s a cross between Big Daddy Roth and Marc Davis’s Haunted Mansion ghouls.

The book forgoes a bit of Sendak’s traditional heavy cross-hatching style in favor of a more varied textural palette, but the look is still unmistakable. And, as the story is told more actively through the individual page images than the sparse dialog, it’s genuinely a joy to behold. Since it’s a pop-up book, there’s obviously an issue of wanton toddler destruction, but it’s a fun title to share with your geeklings that’s creepy but never frightening.

For me, this piece was instrumental in getting my oldest child interesting in one of my favorite children’s authors/illustrators. Now if I can just get him to grok Shel Silverstein!

How to Build a Toy Pistol Range at Work or Home

GeoPalz Gets The Kids Moving 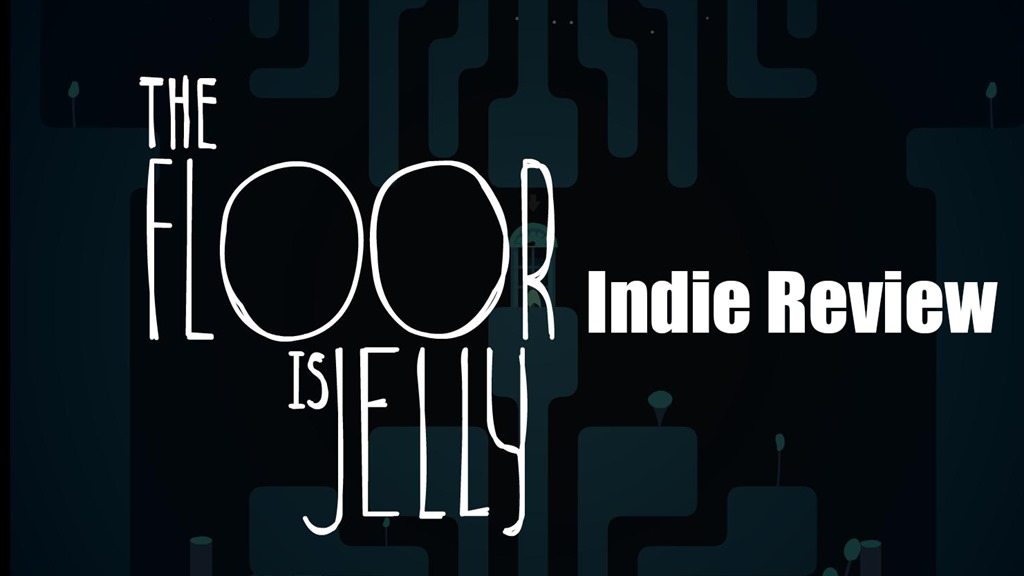