For many GeekDads, every year is the Year of Astronomy, but 2009 is special. The United Nations and the International Astronomical Union have teamed up to call 2009 the International Year of Astronomy. The year marks the 400th anniversary of Galileo’s first astronomical observation through a telescope. Over one hundred nations are collaborating to make the public more aware of the universe we live in.

Across the globe there are some exciting events to observe, including the longest solar eclipse of this century in July, observable from China, India, and a few other countries. A dusk sighting of Jupiter in October in the Northern Hemisphere should give some dramatic views. And, the Leonid meteor shower in November 2009 is predicted to be one of most spectacular ever.

One of the most interesting projects launched by the team is a group blog from professional astronomers called the Cosmic Diary. Here you can read blogs from a variety of working astronomers all over the world. I found it really interesting to read up on the actual work being done out there, such as NASA Astronomer David Smith, who posted about his work on ultra-long duration weather balloons. If your geeklet is interested in astronomy as a career, the site is a great place to find out more about what astronomers do day-by-day.

You can find out about more events going on year round at http://www.astronomy2009.org 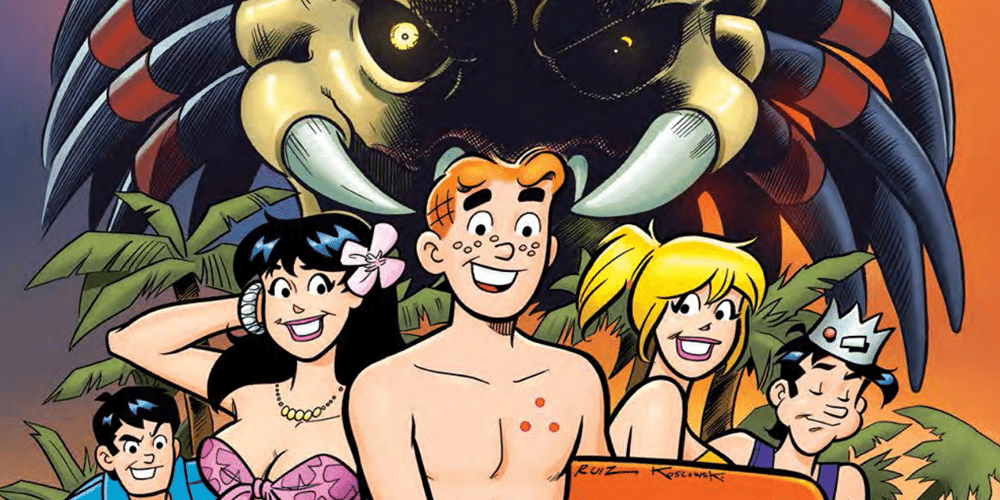