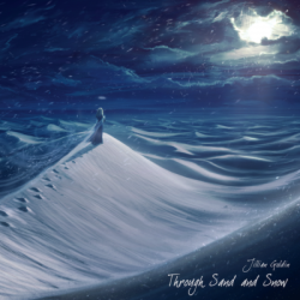 Earlier this month, I (in)famously expressed my personal preference for geekier holiday fare over more traditional Christmas music. A lot of readers agreed. A lot did not. Apparently it takes diff’rent strokes to rule the world.

Recently, however, I’ve been introduced to a project with ample appeal to those of us on either side of this stylistic fence. Larry "Liontamer" Oji, of seminal GeekDad fave OverClocked ReMix, brought to my attention an album entitled Through Sand and Snow by Jillian Goldin.

Jillian (known as pixietricks to OCR regulars) is an award-winning songwriter/vocalist in a style that could aptly be described as New Age or, for those of you who find that designation a little too Yanni, World Music. Her dulcet tones have been prominently featured on high-profile fan-made projects like OCR’s own epic Final Fantasy VII tribute Voices of the Lifestream, as well as on the soundtrack to the recent Beyond the Sword expansion for 2K Games’ Civilization IV.

While Through Sand and Snow opens with an original prelude, the remainder of the album is firmly rooted in haunting arrangements of traditionals like "God Rest Ye Merry, Gentlemen" and "Silent Night." Jillian’s voice is strikingly beautiful, and the musical accompaniment oddly exotic but never overpowering. In short, it manages to stay true to the spirit of Christmas classics without ever sounding cliché and, since it features the vocal stylings of Jillian Goldin, it’s got geek and gamer cred to spare.

The physical pressing of the CD itself is limited to 1000 copies, but a digital version is readily available. Song samples are, of course, also available from Jillian’s official site, so take a listen.

Whether you’re in the market for another addition to your holiday music rotation or simply want to support an independent artist, Through Sand and Snow is not a release to be missed.

The Brick Factory: Lego Instrux for the Masses 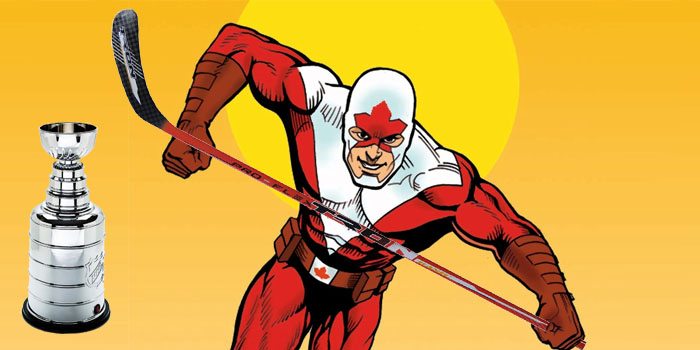