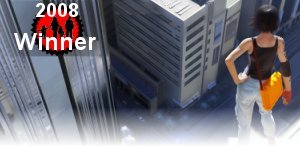 Now that we’re seeing various top ten lists of the year’s video games, we thought it would be good to break out ou list – a list with a family gaming twist.

Rather than rating games in different genres, our list focuses on six different age groups. The games here may not be seen anywhere else, because they only stand out when put in the hands of gamers of a certain age – or stage of life.

Once we had made our short list for the year we opened voting for the best in each category, and overall winner. We didn’t only have a surprise by the amount of interest and votes, but by the winners.

Mirror’s Edge for instance is typically seen as a hardcore gamer’s game, but it easily got the most votes from our mums, dads and grandparents. The full run down for each category is as follows:

So as the year draws to a close, there you have our family picks. And we turn to start thinking about the next 12 months and prepare nominations for next year. 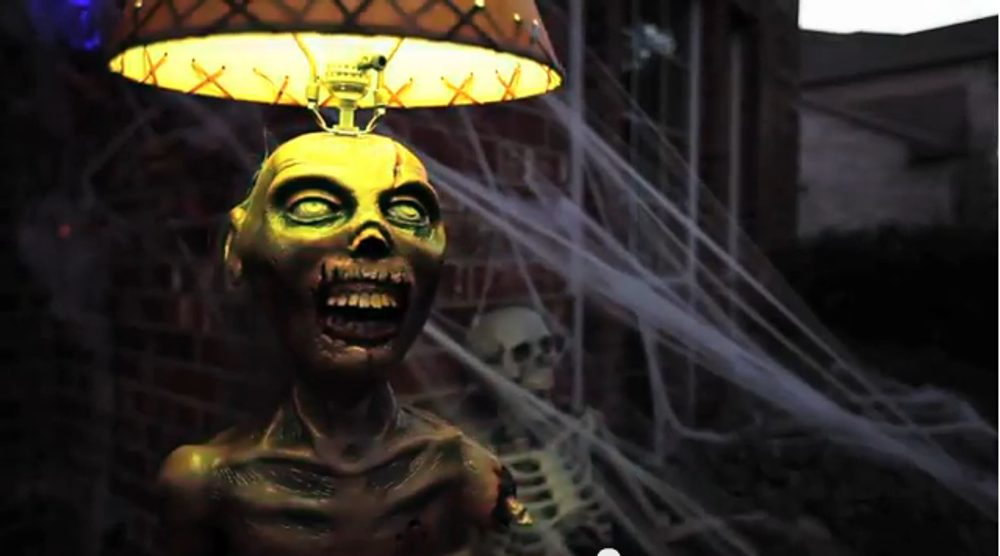 The Internet of (Spooky) Things