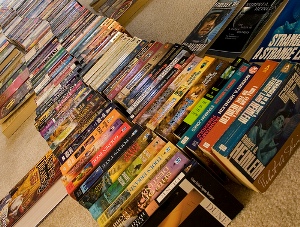 Stop by your library and get some cheap holiday reading material. I picked up an anthology of classic sci-fi stories last week and am cruising through them with great joy. Since I don’t watch much football, I may keep reading right through to Black Friday.  Space travel, telepathy and matter teleportation never get old. Here are some of the highlights.

The Spectre General by Theodore Cogswell
A garrison of Imperial Space Marines, abandoned planetside for five centuries, maintains tradition and discipline. The universe decays around them until a chance incident plants the seed for a rebirth of civilization.

Rogue Moon by Algis Budrys
To die, repeatedly.  Foreshadowing The Orange Box’s Portal, on the moon, with teleportation?

The Midas Plague Frederik Pohl
Morey marries for love in an economy of plenty, but finds that his new responsibilities are more than he can handle.  The solution?  Robots, what else? You’ll never look at Black Friday the same way again.

You can add highlights from your favorite sci-fi short stories in the comments.

GeekDad Poll: Which GeekDad is the Worst Bad Dad 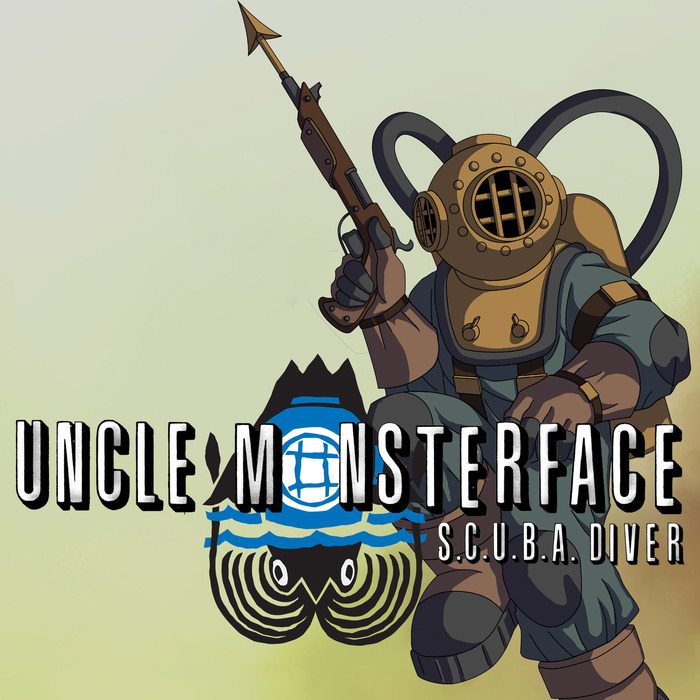