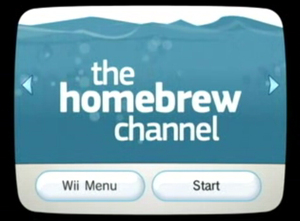 Various sources have confirmed that Sunday’s Wii menu update – version 3.3, for those of you keeping score at home – effectively destroys the Twilight Princess save file exploit upon which the Wii homebrew community is based.

A recent Joystiq post quotes the update message as follows:

Beacuse [sic] unauthorized modifications to save files may impair game play or the Wii Console, updating to Wii Menu version 3.3 will also check for and automatically remove such save files.

While this move puts a serious kink in the burgeoning homebrew library, the update does allow users to seamlessly move Miis from Mii Plaza to the Mii Parade. I think we can all agree that this is cold comfort at best.

Reports are trickling in, however, that the Homebrew Channel, a self-contained GUI used to load applications from the SD card slot and installed using the aforementioned hack, still functions, assuming it was installed before the firmware update. The extent to which all apps running in this unofficial channel continue to work is still unconfirmed. 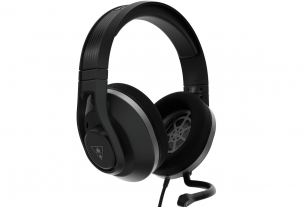