Arguably, some of the greatest treasures from the Apollo Program were the wealth of fantastic photos brought back from the lunar surface. Astronauts were armed with modified Hasselblad EDC cameras which were mounted to a special chest harness on the front of their spacesuits. Due to the position of the camera in relation to their helmets, the photographers were not able to see through the viewfinder. However, during each mission series of photos were taken in a 360 degree array, to capture what the landscape looked like in all directions. 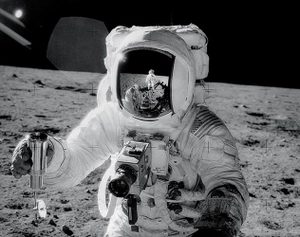 Danish photographer Hans Nyberg has assembled these photographs into seamless panoramas using modern software. Displayed in QuickTime VR, each shot includes audio tracks of radio communications during each mission. They, along with many, many other breathtaking panoramic photos, can be accessed on his website.

GeekDad Puzzle of the Week: The Smuggler’s Dilemma – Solution 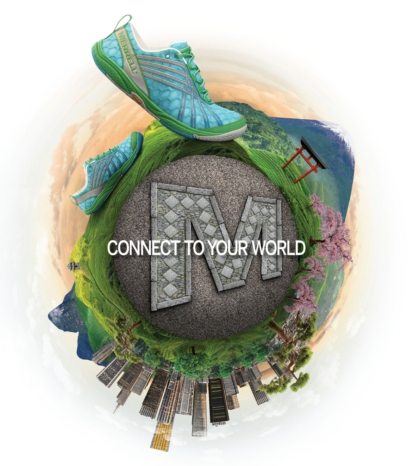