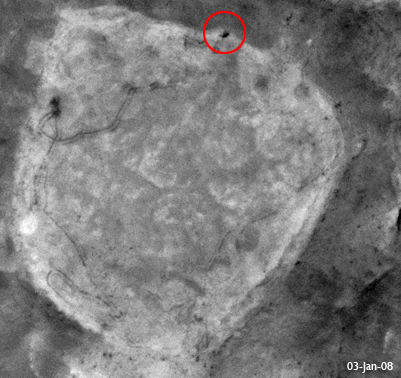 This has to be seen to be believed. The Mars Reconnaissance Orbiter has snapped not just one, but nine photos of the Spirit rover tooling around Home Plate on Mars. Doug Ellison put them together to make a spectacular animation of Spirit finding its way.

More than a year of the Mars Exploration Rover Spirit’s examination of the feature in Gusev Crater known as Home Plate is chronicled in this animation of nine images from the HiRISE camera on Mars Reconnaissance
Orbiter. The images cover an area approximately 100 meters square.

Honestly, I have no words for how awesome it is to be spying on this tiny little human outpost from so far away. Go, little rovers! 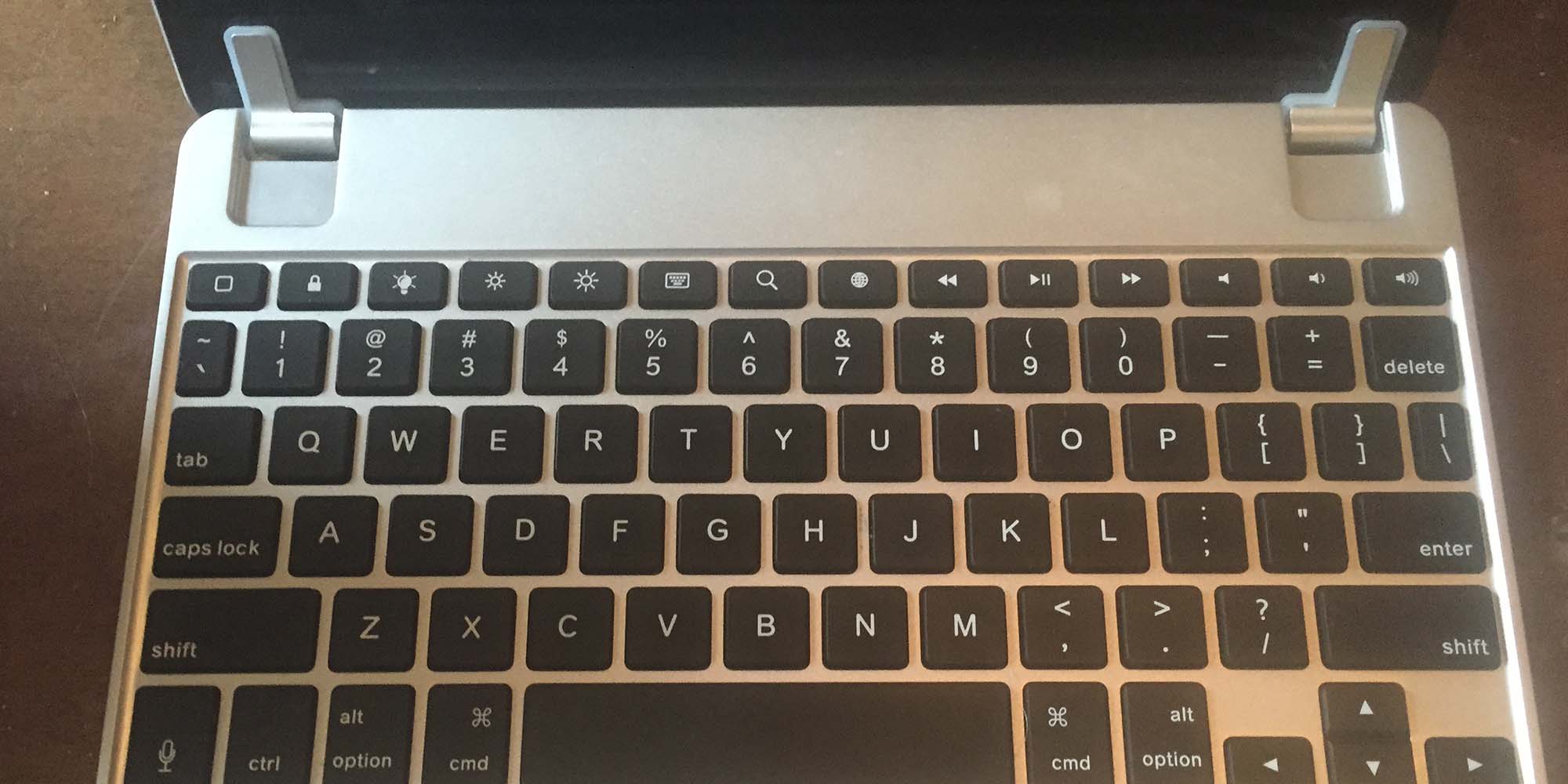 Prepare for the Return of the Clones