The idea of a music app for the Nintendo DS isn’t exactly a new concept. From licensed titles like Jam Session (2007), Electroplankton (2005/2006), and Daigasso! Band Brothers (2004) to home-brew applications like NitroTracker, the DS has proven a suitable tool for on-the-fly songwriting and arrangement, albeit usually with a more casual approach. But the system gets a musical shot in the arm this July when Korg releases the DS-10 module, a full-fledged synth that combines the handheld’s effortless touch screen technology with the music and recording know-how of industry leader Korg. Though currently only slated for Japanese release, the software is already generating healthy buzz in the West. (Which, incidentally, doesn’t really matter; DS games are region free, so interested parties should have no problem importing the title.)

Take a gander at the following demo video and ponder this question: What other sort of non-gaming apps can you conceive for the DS’s unique interface?

Via our friends at Game|Life 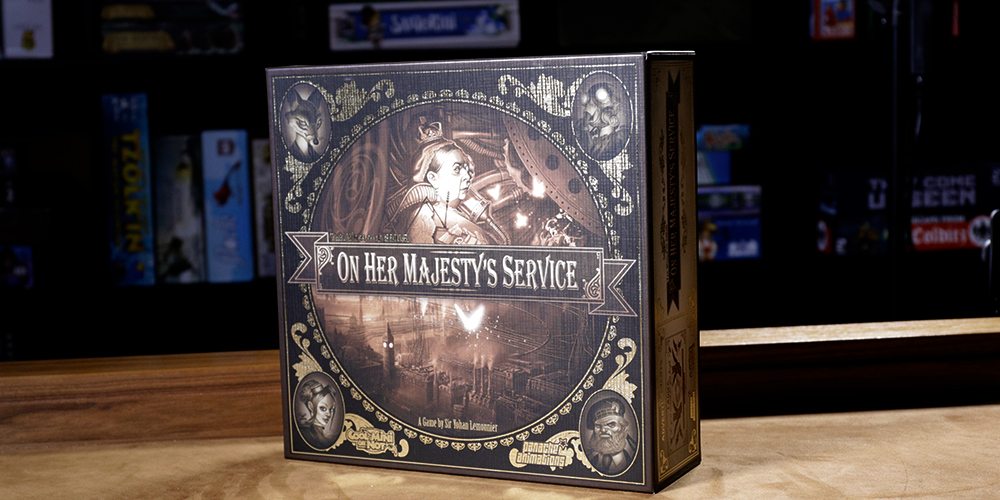 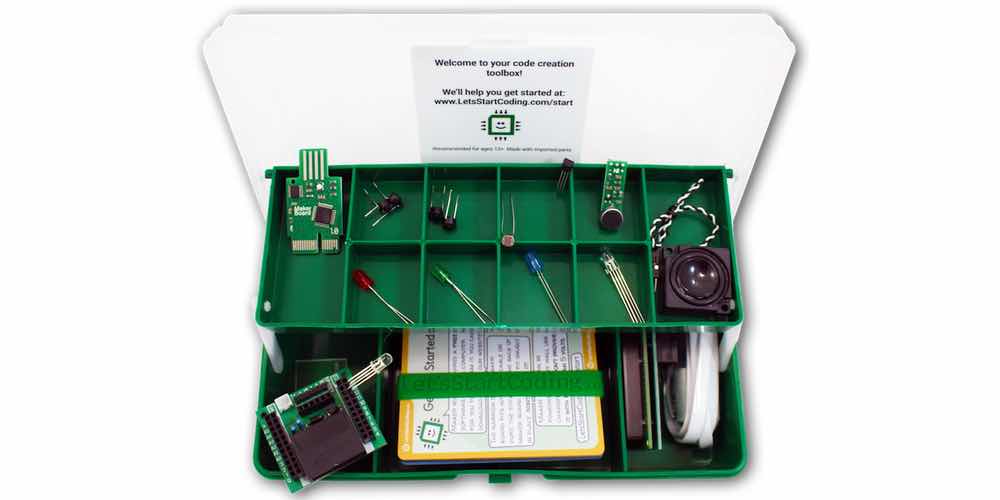