“Night of the Living Dead“

Not kidding. Stay with me on this one…

Almost all horror movies are out of the question when it comes to watching it with kids. The reasons are pretty obvious. Trouble is that my little girl loves scary movies (at least all the ones we’ve let her watch) and I love them even more. But is there such a thing as Kid-Appropriate Horror? I think there is. The old, classic, black-and-white horror flicks sounded to me like a good choice. Dracula, Frankenstein, the Mummy, etc. Not having any of those I thought I’d watch the one that comes closest to that in my collection: the original “Night of the Living Dead”. 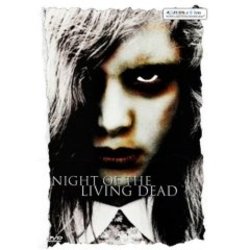 Seriously, hear me out…

NotLD is one of the great American horror films of all time. It practically defined the sub-genre of Zombie-horror all by itself (though many would argue that “White Zombie” was the first American zombie movie). It’s also a rare film in that it features a black hero without being a jumped-up blaxploitation flick (Contrary to popular belief, Duane Jones being cast in the lead was not an intentional statement on Romero’s part, but just a simple fact that he was an acting coach that Romero knew personally and who was available). So let’s break it down.

Sex: other than a single nude zombie that we see from behind for less than half-a-minute, there’s nothing. No one even says anything suggestive or crude.

Violence: featuring good old-fashioned walking zombies, the violence is extremely low-key by today’s standards because of the pacing.

Horror: being in black and white, the blood doesn’t seem quite as real. The creepiness and encroaching doom are more atmospheric than anything else.

Values: people have discussed the meaning and importance of this film since it was released in the year that I was born (the same year the Leonid meteor shower first appeared, not sure which is more of an omen). That alone should recommend it.

Results? She was bored to tears. She practically yawned. All of the atmosphere that makes it so creepy to us adults, was completely lost on her. The pacing was too slow. I’d also forgotten that most of the movie is grown-ups arguing and watching the news. She gets enough of that in real life. She watched it for about a half-hour before she got bored and asked to be excused so she could go play in her room. Oh well, another one of Dad’s favorites down the drain.

GeekDad Photo of the Day: That’s No Moon 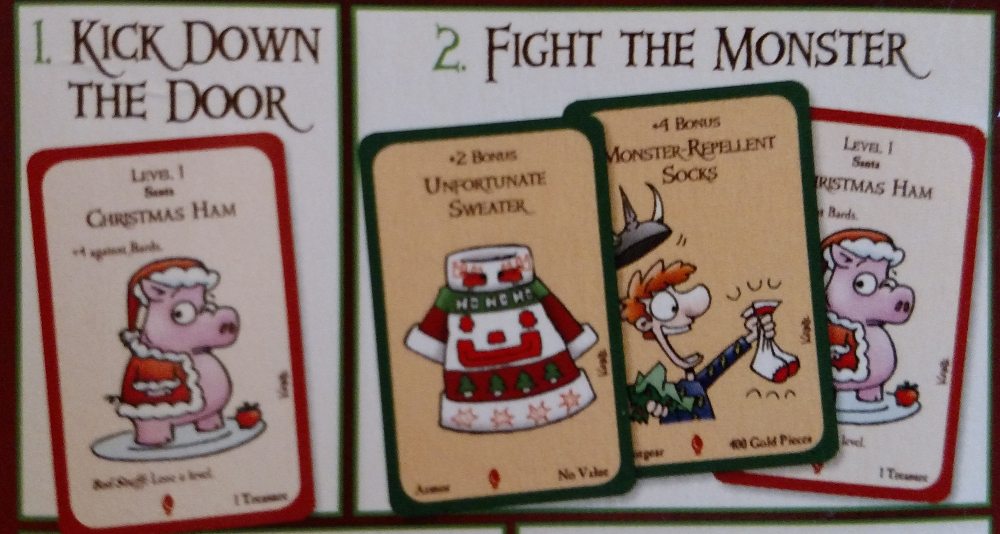