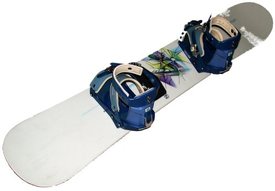 We’ve transitioned three of our kids to homeschooling.  In that transition, the kids have found they have a little bit of time in the afternoon when all of their schoolwork for the day is completed before their friends come home from the public schools.  So, the three of them are (somewhat) left to their own devices.

With the very first snowfall, there was just a dusting of snow on the grass – their excitement at seeing and having snow surpassed the actual depth of snow in the front yard.  Not nearly enough snow to snowboard down our front lawn….unless they shoveled up the snow onto a snowboard run.  The entire front yard (and part of our neighbor’s yard) was shoveled clear of snow so they would have enough for their run.

Over the last week, we’ve seen a bunch (that’s an exact, scientific, meteorological term) of new snow.  So now, the regular snowboard run can be improved.  Yesterday, they spent the afternoon creating an elevated jump-off point at the start of the snowboard run to get a bit more speed.  The snowplows have also aided in the final segment of their run by allowing a final jump (of sorts) before they hit

I mention this only to say that I’ve seen (again) the value of unstructured playtime….it is okay to make the case for boredom.  Only we’re doing it in a winterized version. 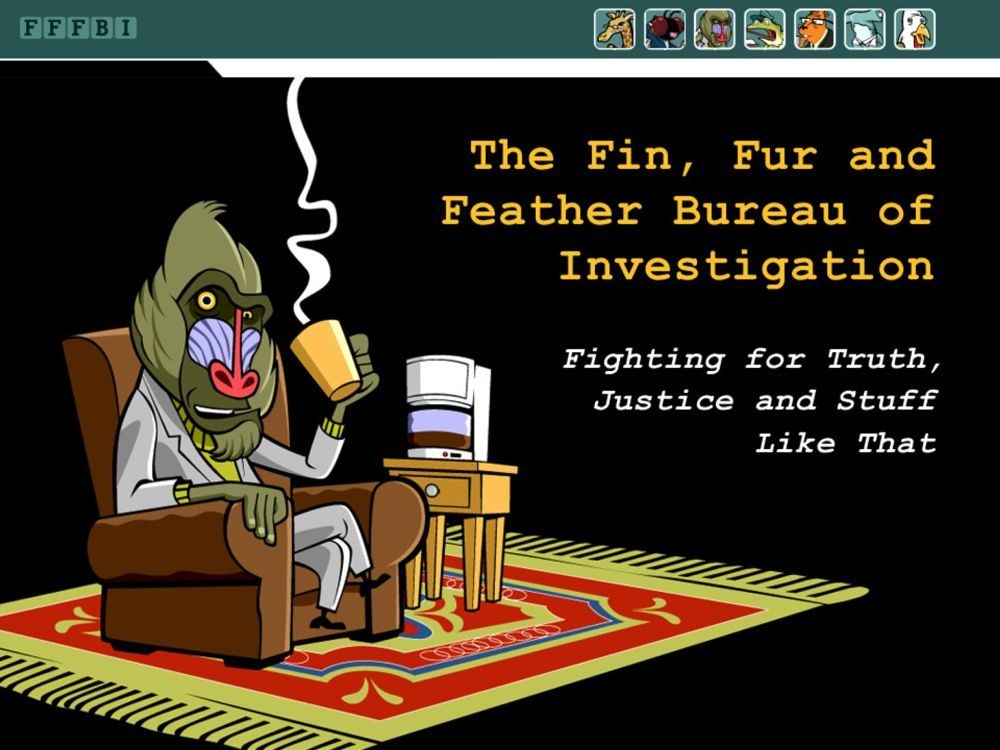