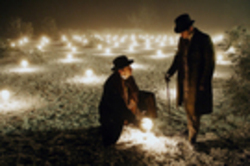 This 2006 movie has recently become a cult hit in our family. Two Victorian-era stage magicians – Christian Bale and Hugh Jackman — compete for fame, fortune and Scarlett Johansson. Michael Caine is the old guy who knows all the secrets. And David Bowie (!) is Nikola Tesla (!), who takes on an assignment to come up with the best stage magic special effect ever, while trying to avoid “Edison’s goons.” Back when electrification was new,
Tesla and Edison came down on opposite sides of the AC/DC question. In the film, you see Tesla’s experiments on wireless transmission of electricity in Colorado, which actually took place. 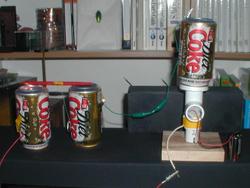 Watching this inspired my 12-year-old to take a magic class this fall, and to pester me to get him a
Tesla  coil.  I completely expected this. He had been asking about making his own van de Graaf generator ever since we went to the Theater of Electricity at the Museum of Science in Boston. The gentleman who gave the show told me he made his first as a boy using a vacuum cleaner belt. Scitoys.com has directions to make one out of Coke cans. We haven’t tried it yet. 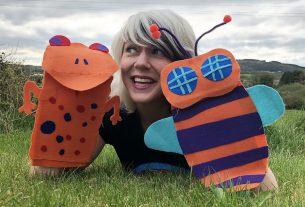 A Totally Different Kind of Carving on Halloween 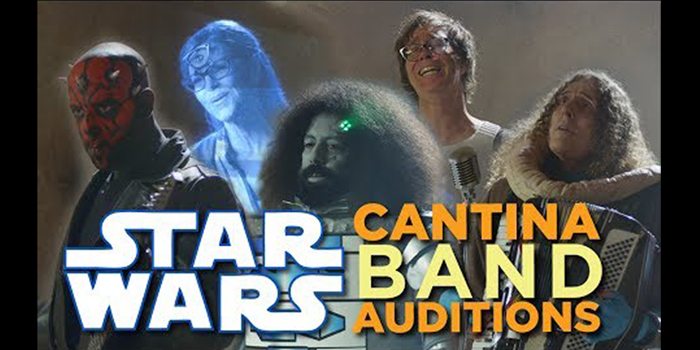