Coming up is the Worldwide D&D Game Day on Saturday, November 3rd. Begun in 2004 in honor of D&D’s 30th anniversary, the event was so popular it has returned every year since then.

This year’s WWDDGD boasts over 1,000 venues (mainly game stores) and an estimated 30,000 attendees from every continent except Antarctica. The centerpiece is a special Icewind Dale adventure in honor of the upcoming 20th anniversary of the creation of fantasy character Drizzt Do’Urden. There are D&D themed giveaways including D&D miniatures and RPGA campaign cards. Active players, former players and absolute noobs are welcome to attend, and no sign-ups are necessary — just show up! Check for games in your area.

You could also use this as an excuse to pre-order your 4th Edition Dungeon Master’s Guide, Monster Manual, and Player’s Handbook which will be available next spring. 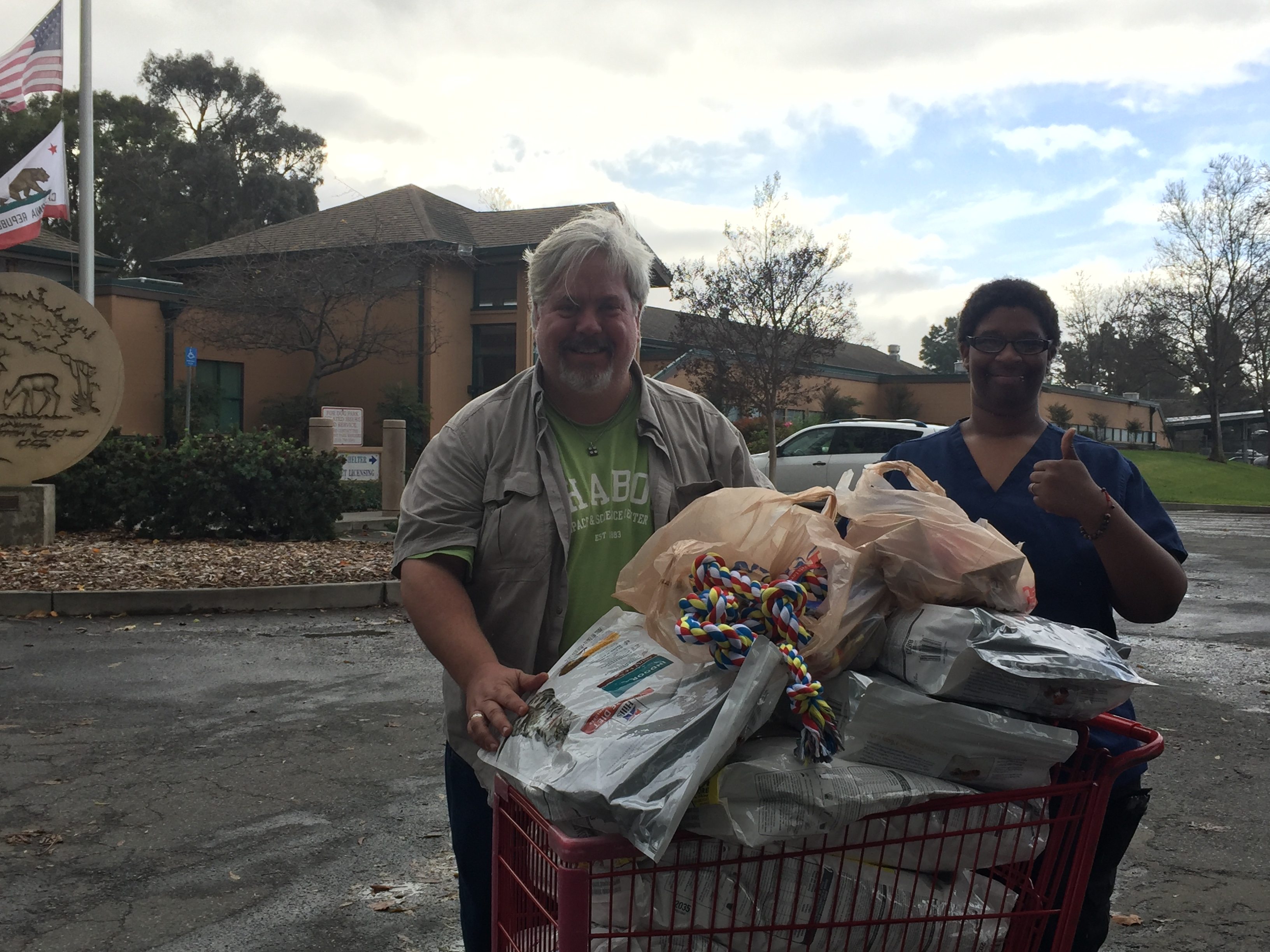