set, now what? The great thing about Mindstorms is that there are so many things you can do with the technology. But some people find this vast potential rather intimidating — where to begin? Sometimes all you need to stretch your wings is a bunch of fun projects with step-by-step instructions. That’s where The LEGO MINDSTORMS NXT Idea Book

comes in. This book, written by eleven bloggers from NXT STEP (considered by many the epicenter of Mindstorms excitement on the web) consists of eight robot projects with all the instructions you need to complete them.

While the book makes clear that it is for relatively savvy Mindstorms beginners (it’s written assuming you’ve familiarized yourself with the retail basic set and the tutorials therein) there is still plenty of help. For instance, there is a lengthy segment reviewing the basic Mindstorms architecture, its all-important sensors as well as its programming language, NXT-G. And if you run into trouble, there are chapters on debugging and troubleshooting NXT-G and Bluetooth. In fact, the first eighty pages are all gearing you up for building the robots that are the meat of the book. And these robots aren’t just cool, they’re creative. For instance with Marty the performance art robot, you aren’t just creating a robot, you’re creating one with a pen it holds and draws with as it moves around. There’s a BenderBot that produces its own brand of circuit bending music, a 3D image scanning robot and one that plays Rock, Scissors & Paper. Each project consists of an introduction and comments from the creator, step-by-steps, programming instructions and debugging hints.

While there’s no shortage of awesome robots out there that can serve as inspiration — think of Chris Anderson’s Lego Autopilot or JP Brown’s Rubik’s Cube Solver — not all of them have decent instructions or NXT-G assistance. That, and the writers’ obvious excitement, make this book a must-have for Mindstorms fanatics. 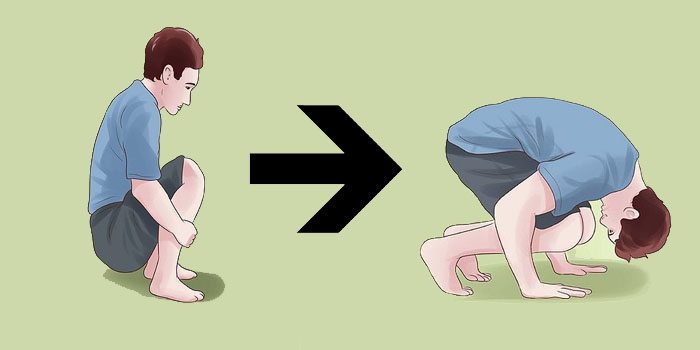