Like all boys my sons spend a lot of time drawing elaborate battle tableaus with lots of knights (the younger one) or marines (the older one). They pretend that the figures are actually moving and fighting and the act of drawing becomes the animation. But we thought it would be cool to see if we could find a way to actually animate these drawings and turn them into 2D videogames they could make themselves.

The easiest way to do this we found was The Games Factory 2, which is a package that lets you program games without writing any code. You just create or import graphics, assign them properties (location, moving or not, background or foreground layer, etc) and then script "events" in a simple matrix of checkboxes that looks like this:

We scanned in some of the kid’s drawings as backdrops and then animated some stick figures using the built-in frame animation editor, like this: 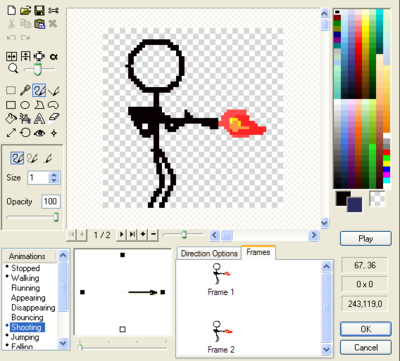 We started with one of the sample games in the package and replaced many of the graphics with our own drawings and animations. The we added new characters, new animation paths, a scrolling field, a parallax foreground and got everyone in the family to record their best screams and shouts and assigned different voices to different characters. Needless to say, being able to roll a barrel into a character and have them scream like your sister was a source of endless entertainment.

Here’s one screen from the game we made. It’s not the fanciest game in the world, but programming is rarely done with so much giggling. 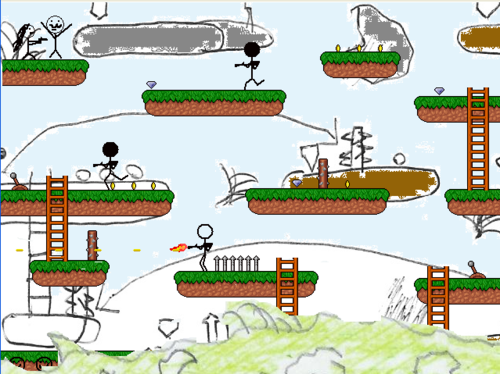 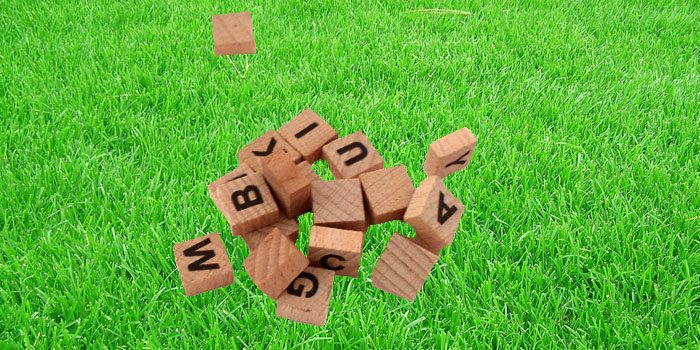 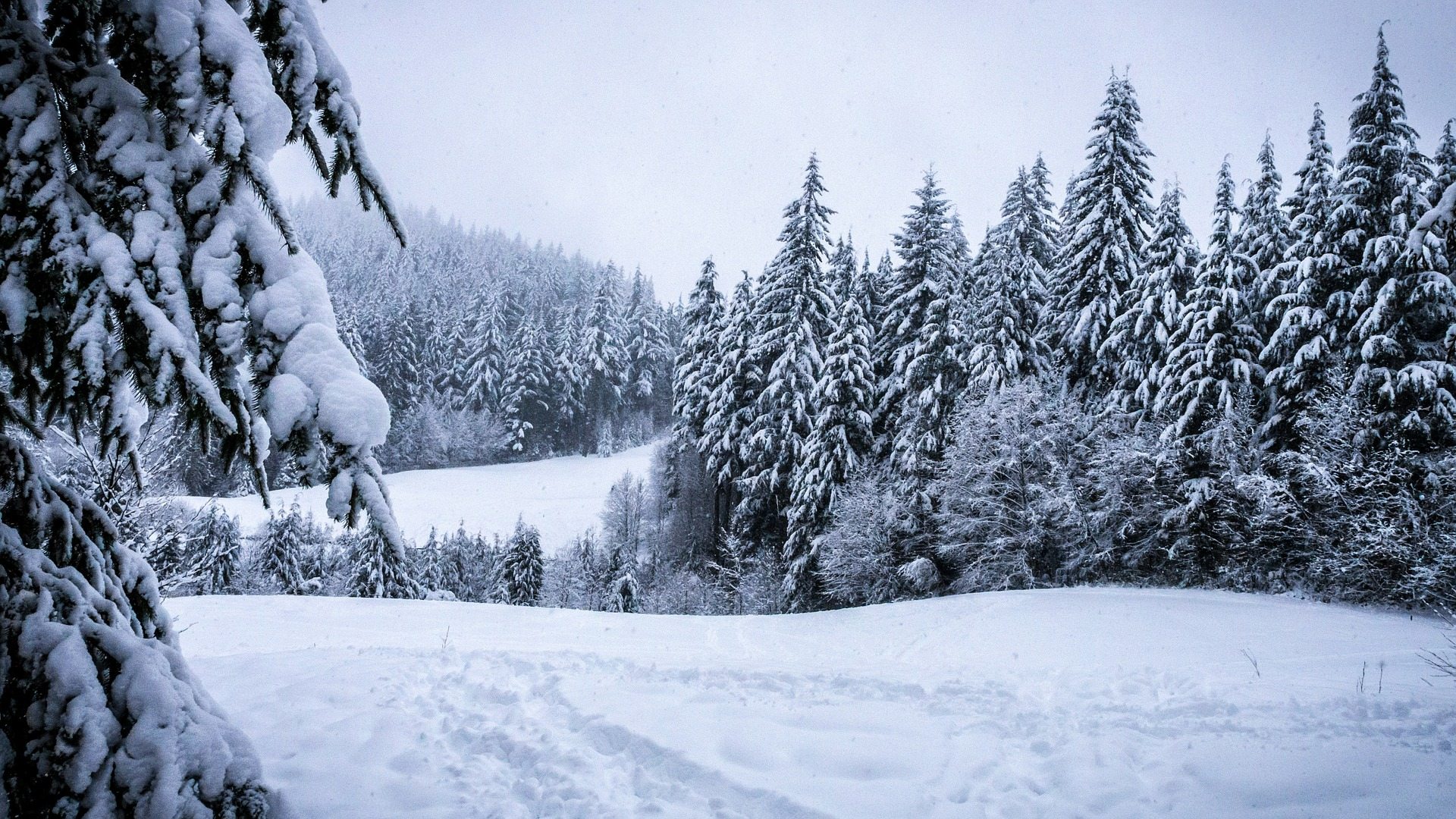 10 Winter Safety Tips Everyone Should Know