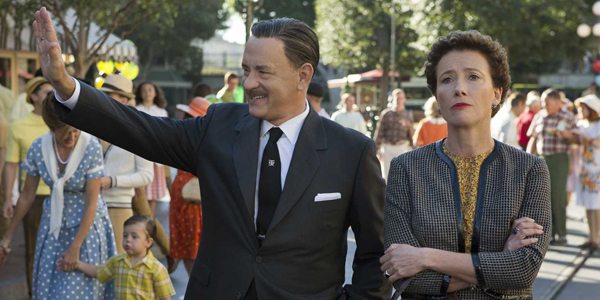 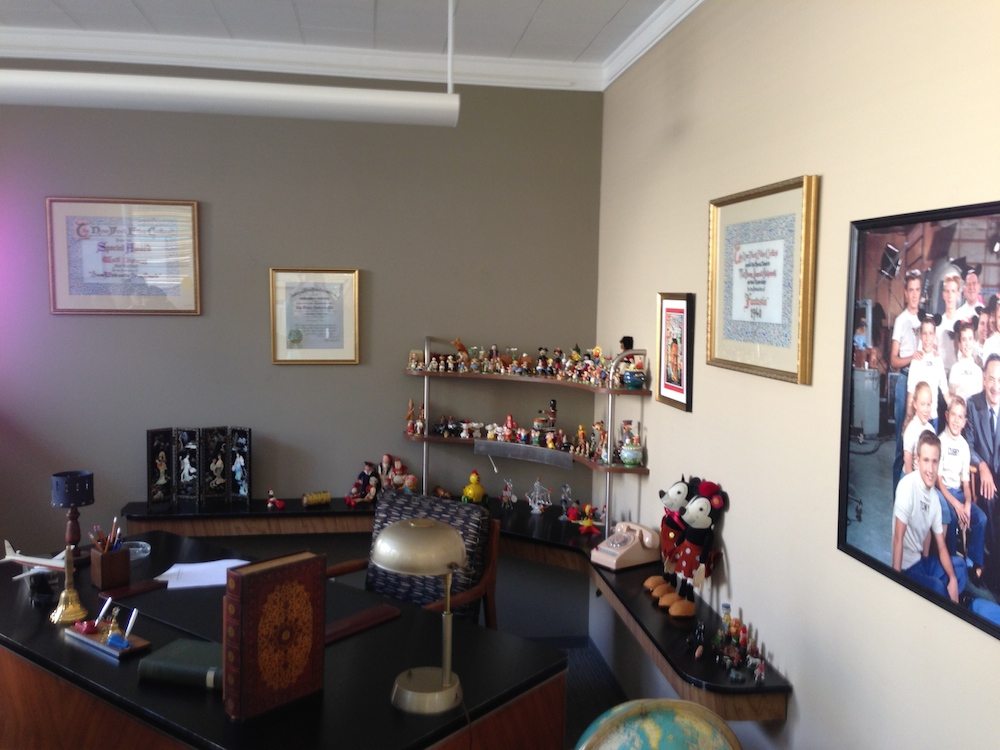 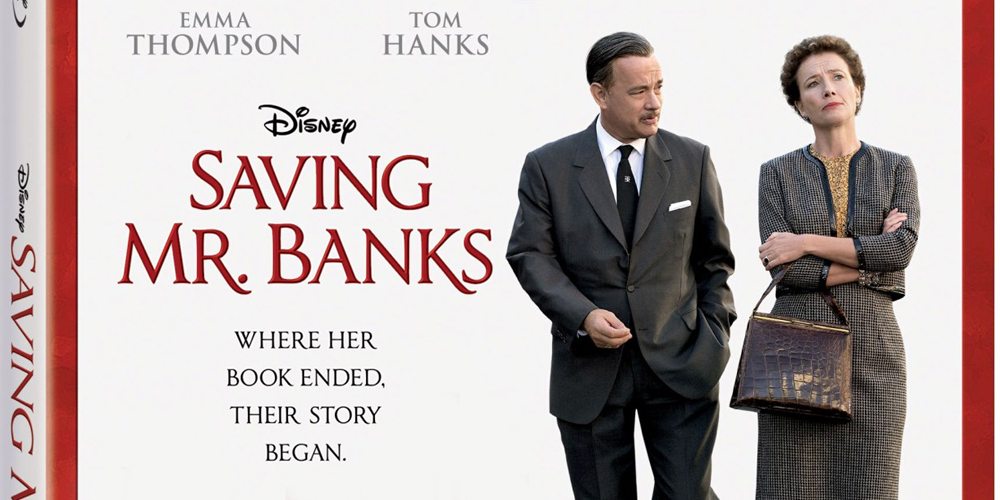 Saving Mr. Banks is going to be released on Blu-Ray and home video tomorrow, March 18. Disney sent me an early copy of the film to check it out, and it’s fantastic stuff. 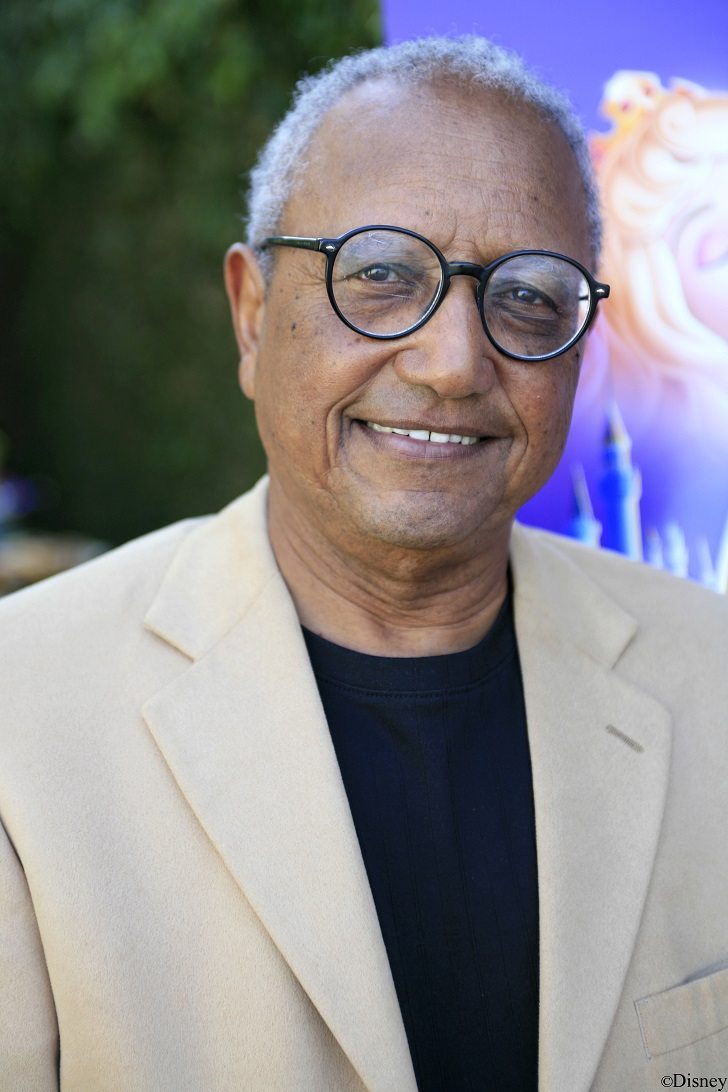 Disney Legend Floyd Norman shares opinions about modern animation, looking back over the 50 years since The Jungle Book was released.

Disney’s new film about the making of Mary Poppins has just a spoonful of truth, but a whole lot of artistry.

We talk to two of Hollywood’s biggest stars about portraying the two creative, headstrong figures at the center of the film. 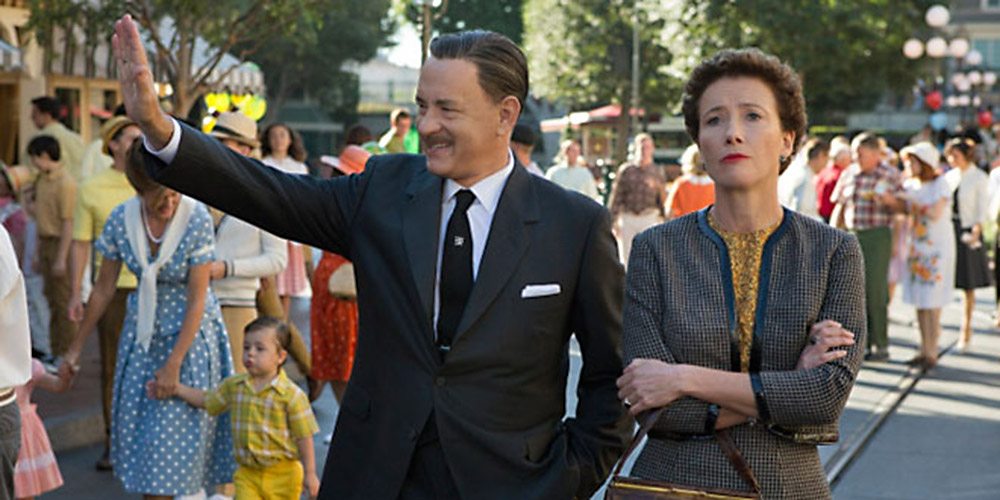 After 20 years of steadfast refusal, author P. L. Travers, in need of money, grudgingly agrees to entertain a movie offer from Walt Disney for her book, Mary Poppins. She flies to Los Angeles to work with Disney’s production staff, including screenwriter Don Da Gradi (Bradley Whitford) and songwriters Richard and Robert Sherman (Jason Schwartzman and B.J. Novak). Travers constantly clashes with all of them, as well as her affable chauffeur, Ralph (Paul Giamatti). 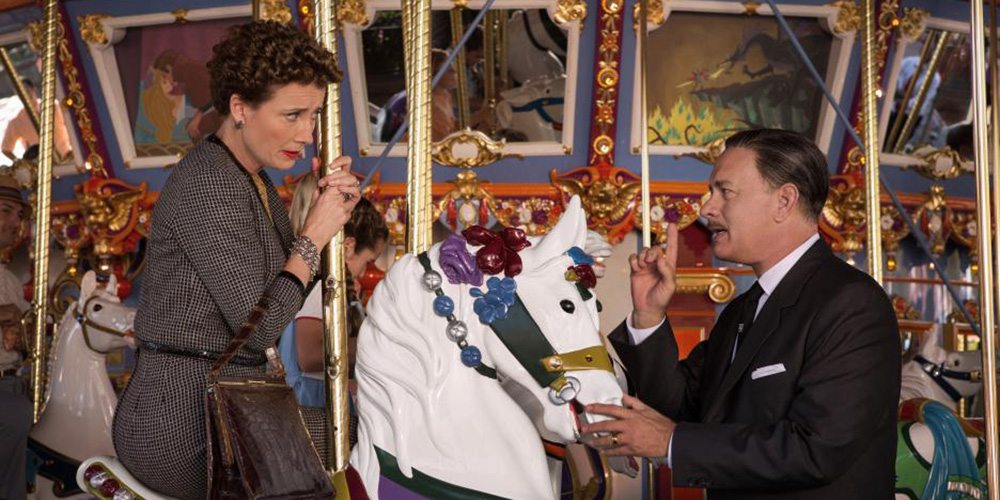 Saving Mr. Banks tells the story of Walt Disney’s effort to film Mary Poppins; author P.L. Travers reluctantly travels to Los Angeles to meet with Disney and consider his offer, which she had previously rejected for 20 years. The intractable Travers and the relentless Disney clash repeatedly over differences major and minor; she objects to the use of animation, the casting of Dick Van Dyke, the inclusion of singing and dancing, and even whether the father in the story should have a mustache. Songwriters Richard and Robert Sherman (Jason Schwartzman and B. J. Novak) and screenwriter Don DaGradi (Bradley Whitford) bear the brunt of Travers’ constant objections, while Disney tries to figure out some way of getting her to sign the contract.

The House of Mouse is releasing a 50th anniversary Blu-ray right before the theatrical debut of “Saving Mr. Banks.” 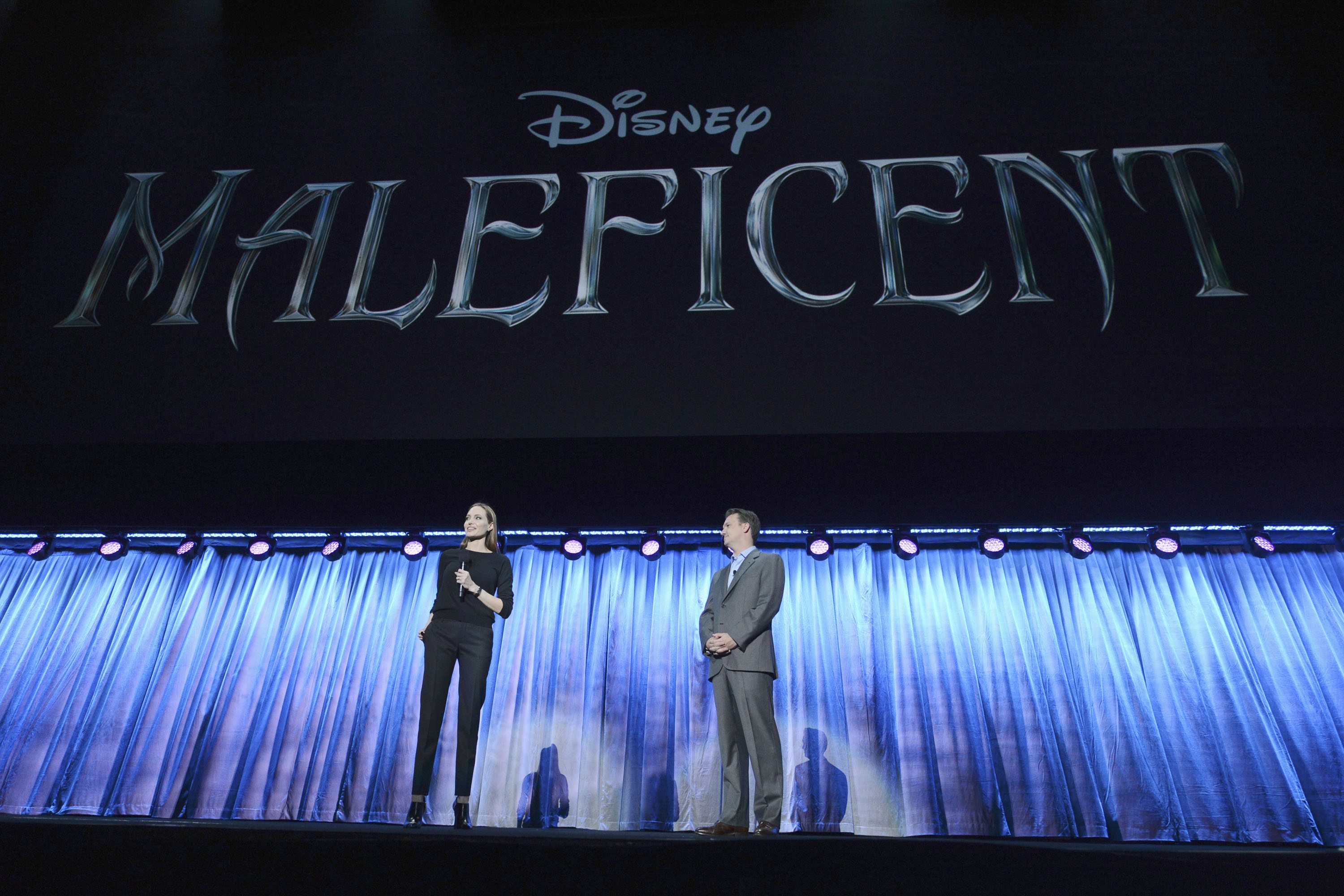 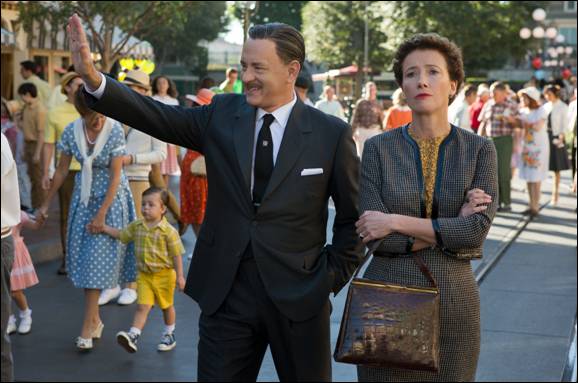 Tom Hanks and Emma Thompson go behind the umbrella to deliver the story of “Mary Poppins.” 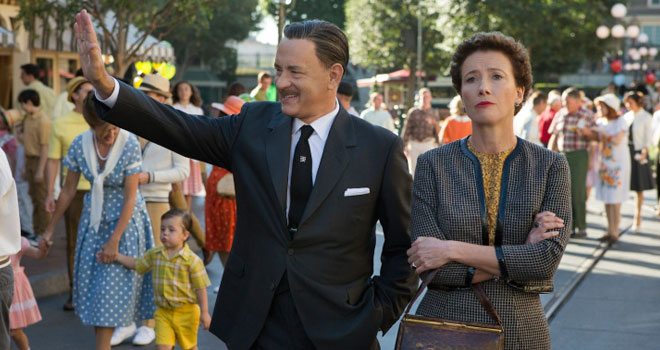 Disney has released the first trailer for their new film about a key point in the studio’s history, chronicling Walt Disney’s (played by Tom Hanks) relentless effort to acquire the rights to Mary Poppins, and author P.L. Travers’ (Emma Thompson) resistance to the notion. Saving Mr. Banks tells not only that story, but also the story of Travers herself and the events of her own life that inspired the creation of her famous nanny. In her books, Mary Poppins is, like Travers herself, a considerably less sweet and charming personality than the winsome figure played by Julie Andrews; she’s tough, unsentimental, and not given to indulgence of herself or anyone else.