Prospect is a sci-fi film getting its’ world premiere at SXSW next month.

There are several reasons you should be keeping your eye on this film.

First off, Prospect stars Sophie Thatcher, who I am sure is going to be a huge breakout this year after this film, and Pedro Pascal, Jay Duplass, Andre Royo, Sheila Vand, and Anwan Glover. The cast on this film is amazing and diverse, not something we get to see a lot of in sci-fi.

Secondly, Prospect is not just a cool sci-fi flick, but it’s also a movie about being a teenager and fatherhood, both things that I’m sure a lot of our readers can relate to. Here’s the official synopsis of the movie:

A teenage girl and her father travel to a remote alien moon, aiming to strike it rich. They’ve secured a contract to harvest a large deposit of the elusive gems hidden in the depths of the moon’s toxic forest. But there are others roving the wilderness and the job quickly devolves into a fight to survive. Forced to contend not only with the forest’s other ruthless inhabitants, but with her own father’s greed-addled judgment, the girl finds she must carve her own path to escape.

And lastly, I am especially excited about Prospect because I got to work in the Art Department on a bunch of props and sets during both pre-production and production.

Since I was eight-years-old, I’ve wanted to make things for movies, and finally, at 39, the fine folks at Shep Films took a chance on a cosplayer and prop maker who had never worked on a film before and helped me do my dream job for a big chunk of last year. Once the movie has premiered, and I’ve been given the go-ahead, I also have a folder of over 500 behind-the-scenes and work in progress photos I took that I’ll be sharing here on GeekDad as well as over on Billythebrick Cosplay. 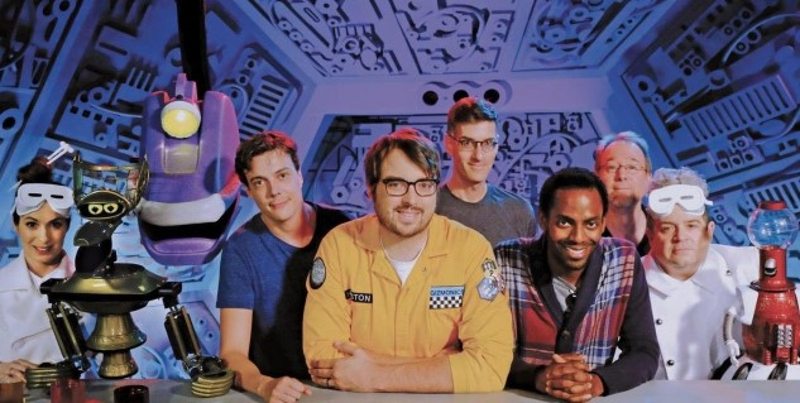