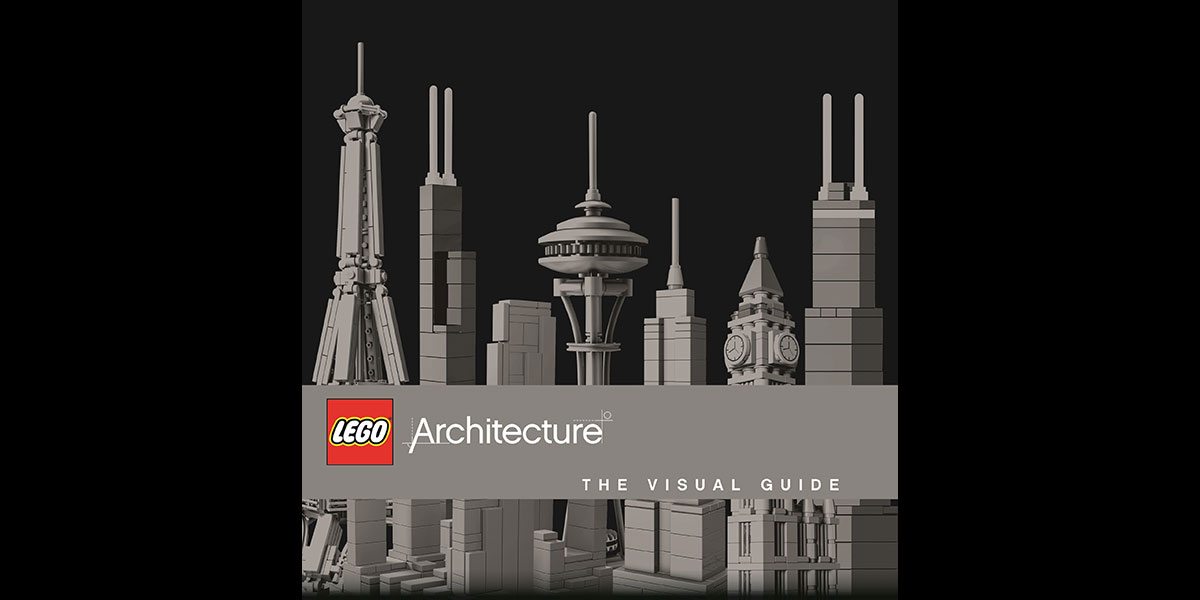 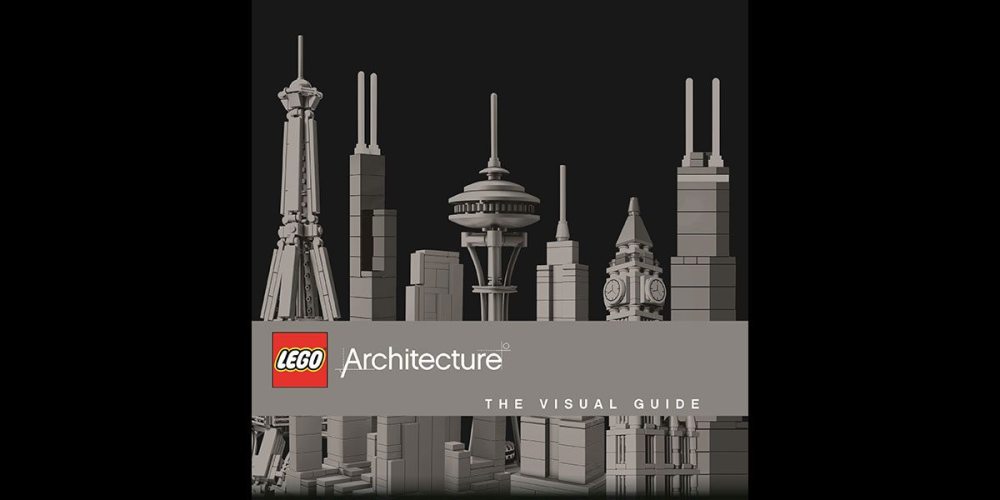 I absolutely love the big LEGO sets that replicate landmarks–the Statue of Liberty, Taj Mahal, the Sydney Opera House–but the prices! Thankfully, there’s an alternative. Where the big kits can costs hundreds of dollars and include thousands of bricks, the LEGO Architecture Series scratches the itch at prices typically under $50 and does a great job of replicating their real-life counterparts.

LEGO Architecture: The Visual Guide catalogs the sub-brand’s seven-year history and more than two dozen sets in a gorgeous hardcover volume that comes in its own heavy-duty slipcase. Between the covers and on its 232 full-color pages, the book looks at the creative processes of the artists and builders who have brought the LEGO Architecture line to life.

Each model in the book is broken into parts that include a short description about the approach taken by the LEGO artists that created the model. There are both broad overviews and sharp, “in focus” examinations of the model, and photographs and information about the real-world building that the set is based on. The photographs are gorgeous and, because the Architecture series distills huge buildings into just a handful of LEGO elements, it’s very interesting to read an artist’s reasoning and symbolism behind individual bricks.

The DK Publishing book wouldn’t be complete without a profile of Adam Reed Tucker, who also wrote the book’s introduction. Tucker is credited with creating the Architecture line after a real-estate recession cut short his career as an architect. LEGO Architecture: The Visual Guide is a fascinating look into the world’s iconic buildings and structures… and the LEGO sets that celebrate them. 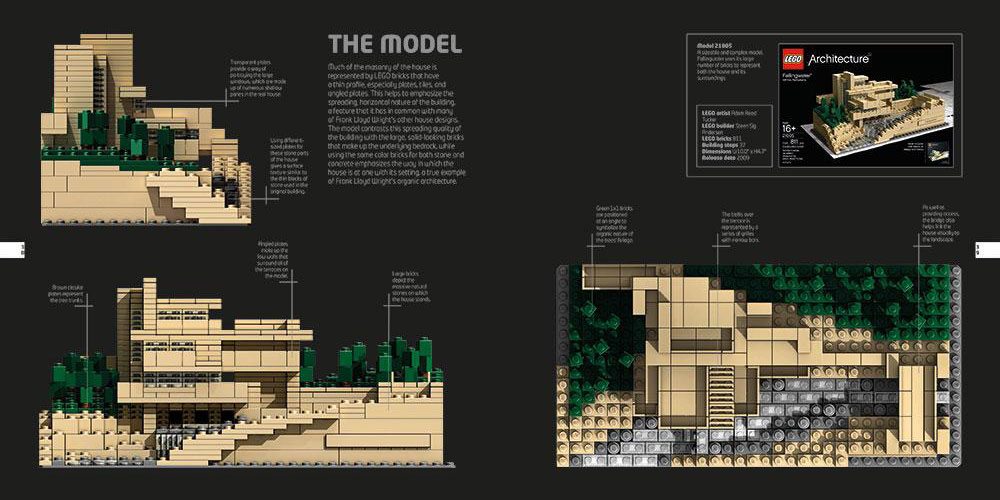