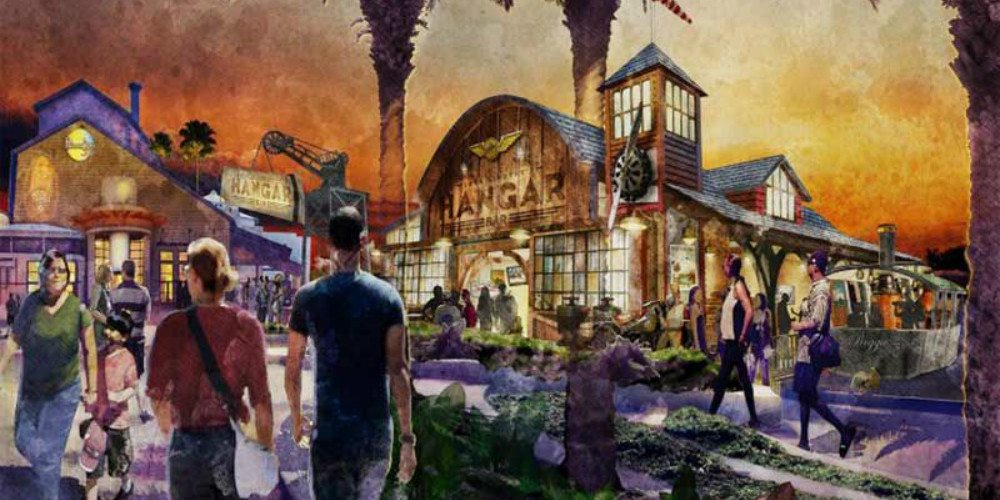 Considering that there’s a new Star Wars film you may possibly have heard of coming out this December, it should come as no surprise to anyone that Disney is taking advantage of their ownership of the Indiana Jones franchise. What might come as a surprise is that they aren’t – yet, anyway – making a new movie, but they’re adding an Indy-themed restaurant to Downtown Disney at Walt Disney World in Orlando.

Displaying a fine talent for simultaneously making obscure references and being endearingly cheesy, Disney has announced that the name of the new establishment will be “Jock Lindsey’s Hangar Bar,” and that it will serve dishes that include “Rolling Boulder Meatballs.” Fans of the Indy films will probably recognize Jock Lindsey (even though only his first name is ever used in the movie) as the pilot of the seaplane that rescues Indy from the Hovitos at the beginning of Raiders of the Lost Ark. The one with the pet snake, Reggie.

The concept art makes the restaurant look like a converted airplane hangar, in keeping with its name; it’s planned to be located on Lake Buena Vista, with seating for 150. The ceiling fans will look like propeller blades, and of course the decor in general will follow the theme, with travel posters and “correspondence” between Indy and Jock. It does seem to be aimed more at adults, with “Bar” in its name and with its menu built around cocktails (including the “Hovito Mojito”) and small plate dishes. Indeed, the concept art for the interior seems not to have any children in evidence, either.

This is the second hangar-themed restaurant to be announced for Walt Disney World, with the Rebel Hangar scheduled to make its debut today in soon-to-be-renamed Disney’s Hollywood Studios. If they keep going on this trend, they may get perilously close to the line where the inherent cheesiness becomes annoying instead of endearing, but if anyone can pull that off, it’s Disney’s Imagineers. 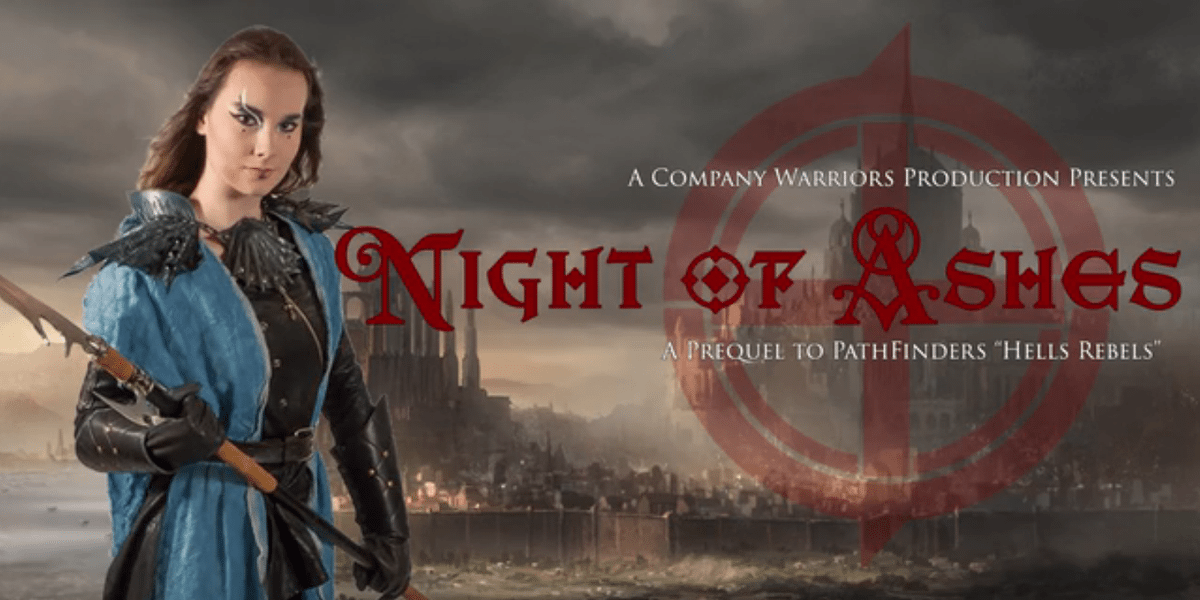