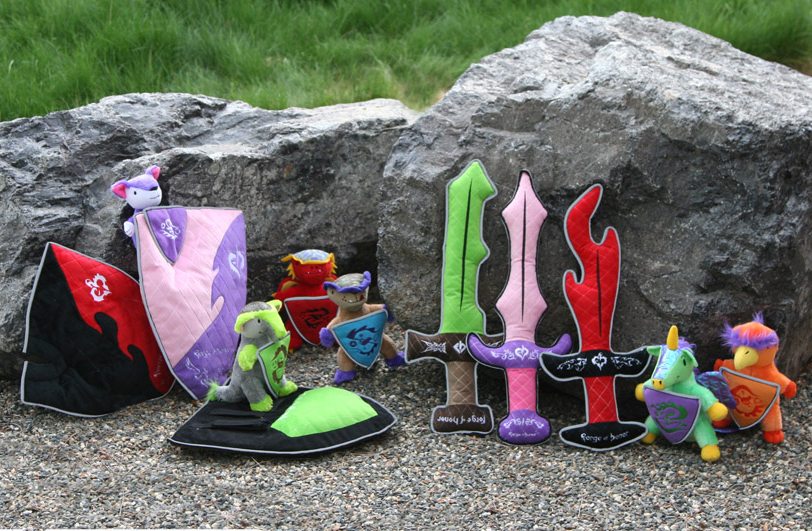 If Pixar has taught us anything, it’s that some monsters aren’t really all that scary. Still, there are some really freaky ones out there. That said, you don’t have to dream up any sort of monsters to have night terrors.

Heck, when I was a kid, I was afraid of a duck — yes, a duck. He lived on a little piece of furniture in my room and I was convinced that this thing was just biding its time, waiting to kill my entire family.

If your little one has monsters, ducks or some other boogeyman on the brain, you may want to invest in a Targimal, a Bordor Blade, or a Bordor Shield. The soft, medieval-themed set was developed by Forge of Honor, a tiny toy company out of Denver, CO.

The Targimals are pint-sized knights in not-so-shining armor. Instead, they’re soft and designed for sleep time, during which they can help kids battle those bedtime baddies. However, these wee warriors’ duties are not even close to complete once the sun comes up. These little guys are ready to rock playtime anytime! The  cuddly band includes an elephant and the very unique unicorn/pegasus/dolphin hybrid, as well as a slew of other characters and color combinations.

Forge of Honor also offers Bordor Blades and Bordor Shields, which are equally as plush for play and sleep times. It’s important to note that the shield can convert to a comfy pillow, with a specific spot for the Targimal to stand and keep watch. It also has a little pocket to nestle your Targimal during “battle mode.”

Creator Dale Taylor has taken to Kickstarter to make his toys a dream come true. With a pledge of $25, you can secure one Targimal or get the entire set for $58. At last peek, Forge of Honor had surpassed its $18,000 goal. However, the company is still taking pledges for a few more days, through Tuesday, August 6, 2013.

Bullyproof: A Program To Tackle The Problem 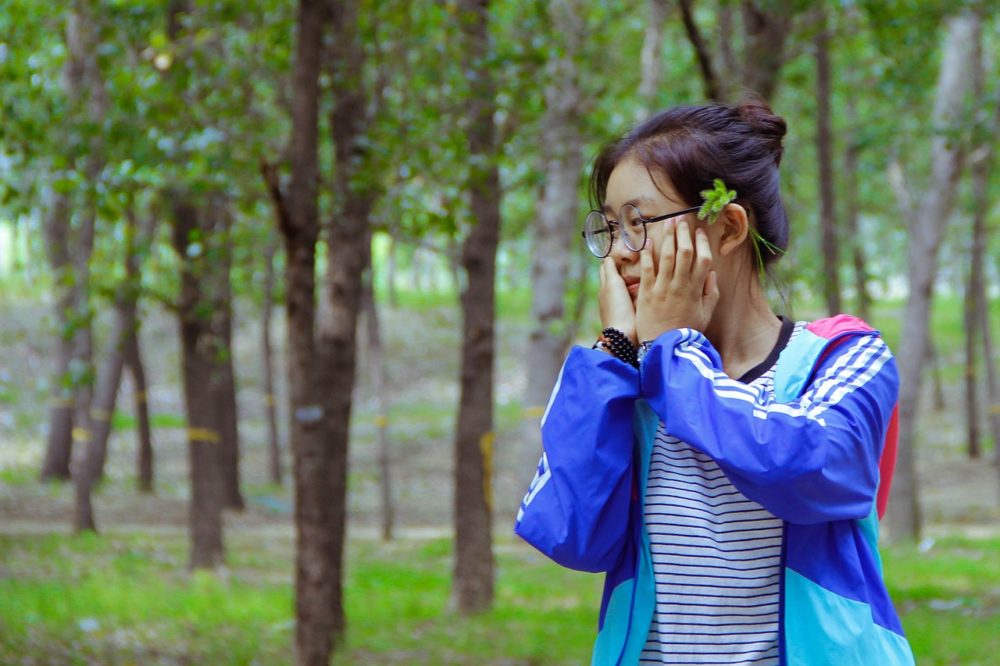 Launching Your Geek: Helping Your Outlier Transition to College 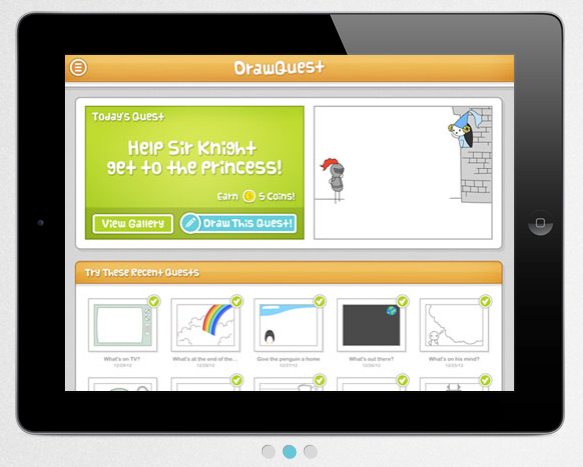