Easily my favorite movie of the year, and one of my all-time favorites, ‘Kubo and the Two Strings’ is now available on Digital HD, Blu-ray and DVD. 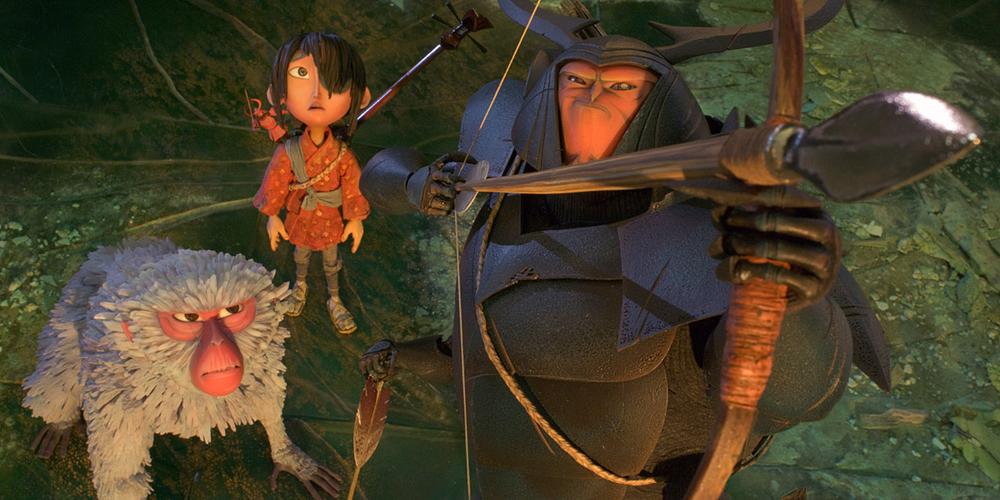 After a summer of remakes, it’s refreshing to see an original story.

Kubo and the Two Strings, the latest film from Laika, the masters of stop motion animation storytelling, premieres in theaters this weekend. Below, we cover the essentials of what parents should know before taking their kids.

‘Kubo and the Two Strings’ hits theaters next week, and among other things, the film is about the power of song and storytelling.

I have been anxiously awaiting ‘Kubo and the Two Strings.’ The press day offered me not only a chance to see it but also to talk with Charlize Theron about transracial adoption. 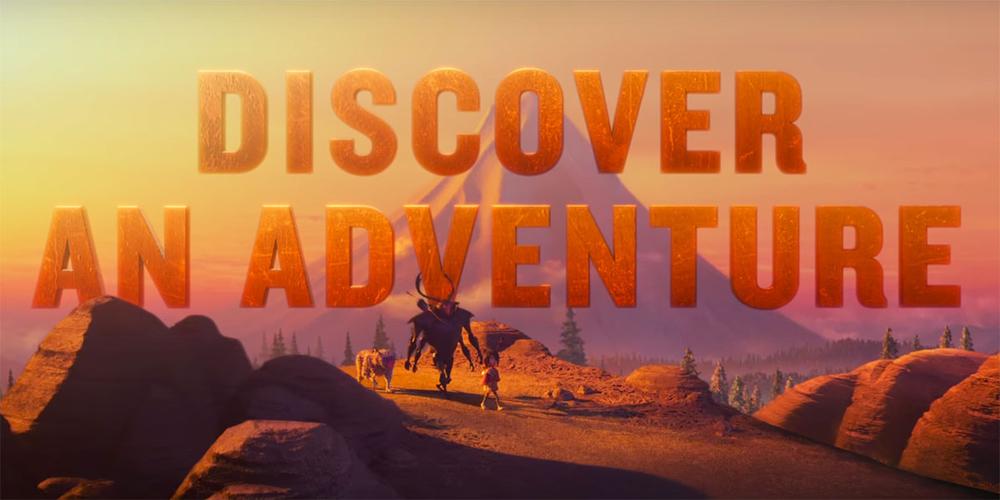 The latest poster and trailer for ‘Kubo and the Two Strings’ were released this week—just another little glimpse into this breathtaking film. 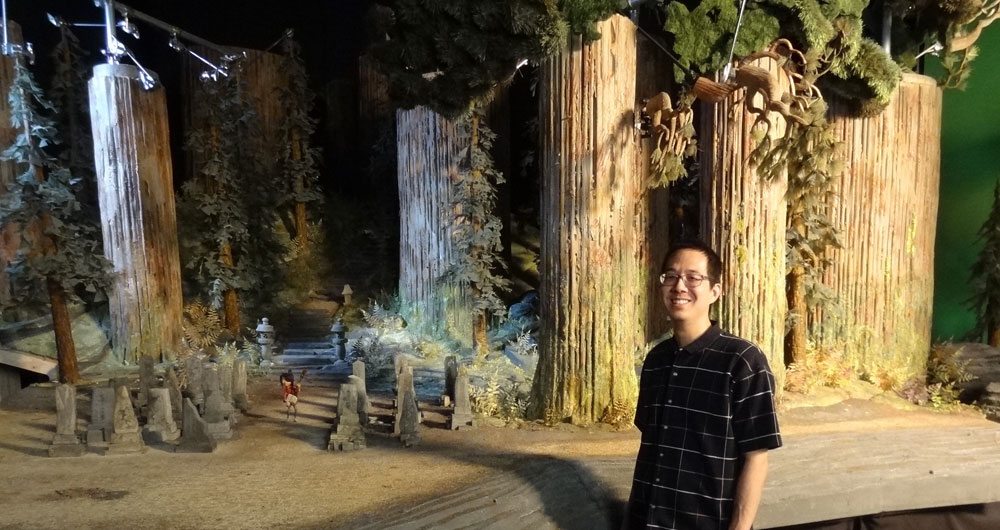 Earlier this month, I was invited to visit LAIKA to get an advance look at its upcoming film, ‘Kubo and the Two Strings.’ 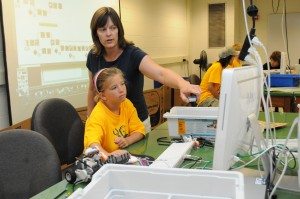 I love stop-motion animation, and LAIKA is one of the best studios that still uses the technique, albeit combined with a lot of modern tools. Its next film (due out in August 2016) is ‘Kubo and the Two Strings,’ directed by Travis Knight. 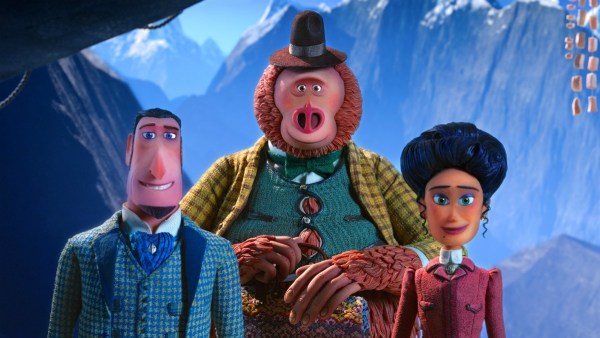 The brilliant stop-motion animation studio LAIKA’s latest production is ‘Missing Link,’ and it’s just as beautiful, creative, well-acted, and funny as you could want any movie to be.

Huge animation sequels from Warner Bros., Universal and Disney, a surprisingly heartfelt robot reboot, Jamie Lee Curtis back to trick-or-treating and more make up the latest edition of Trailer Theater, with your look at the best film and gaming trailers of the past few weeks. 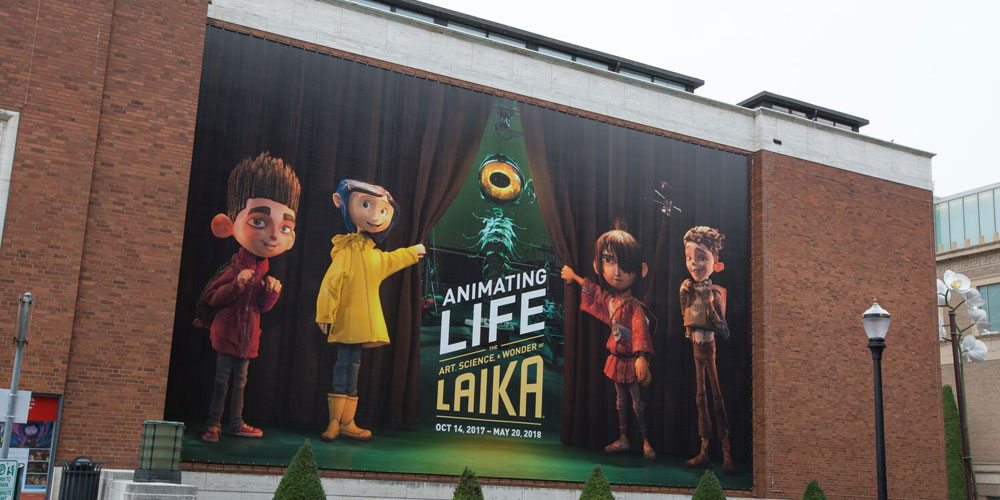 The Portland Art Museum currently has a special exhibit called ‘Animating Life: The Art, Science, and Wonder of LAIKA’ that gives you an up close look at the making of the studio’s four stop-motion films. 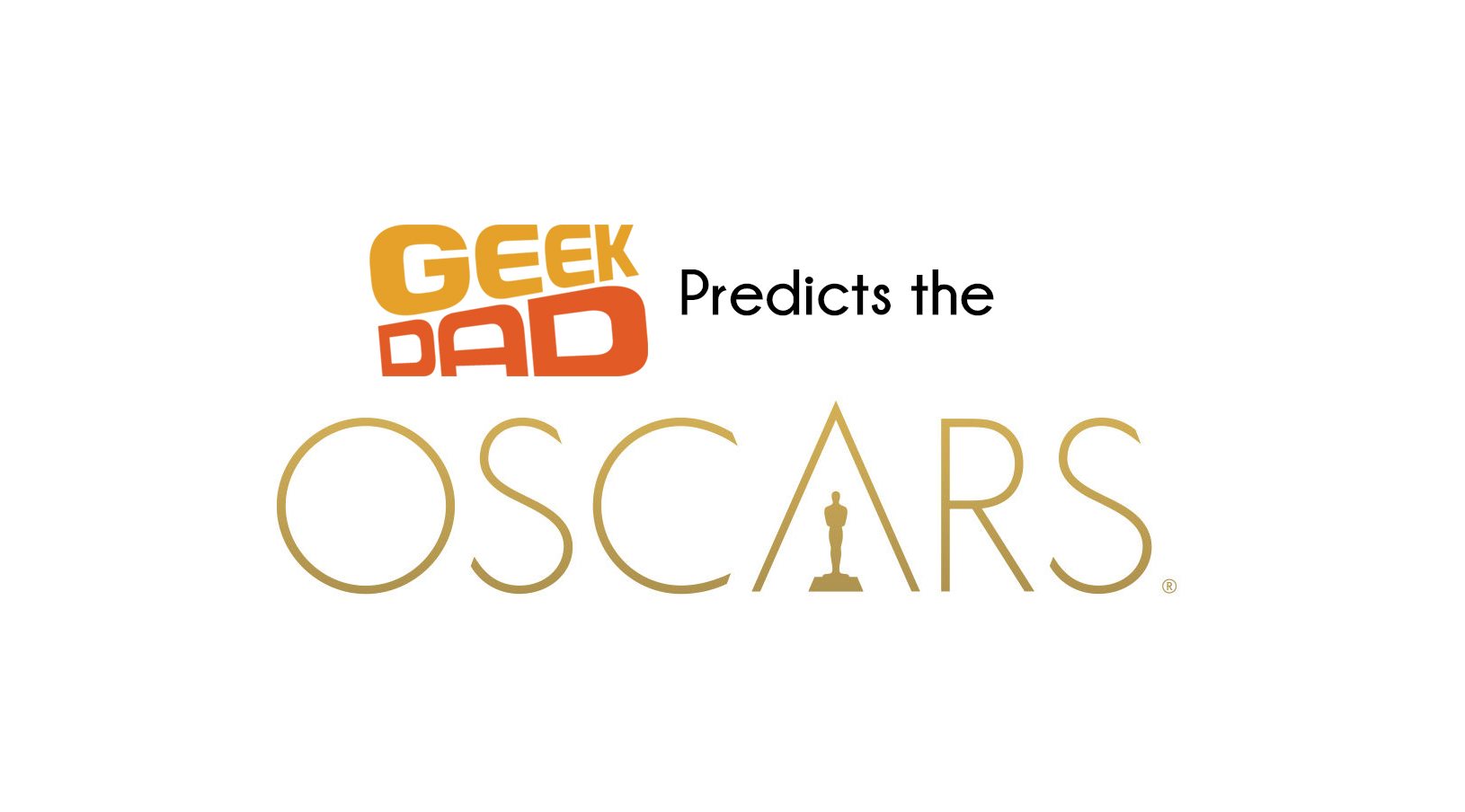 Ahead of the Academy Awards this Sunday, GeekDad film writers Tony Nunes and Rob Huddleston make their picks and predictions for this year’s key Oscar races. 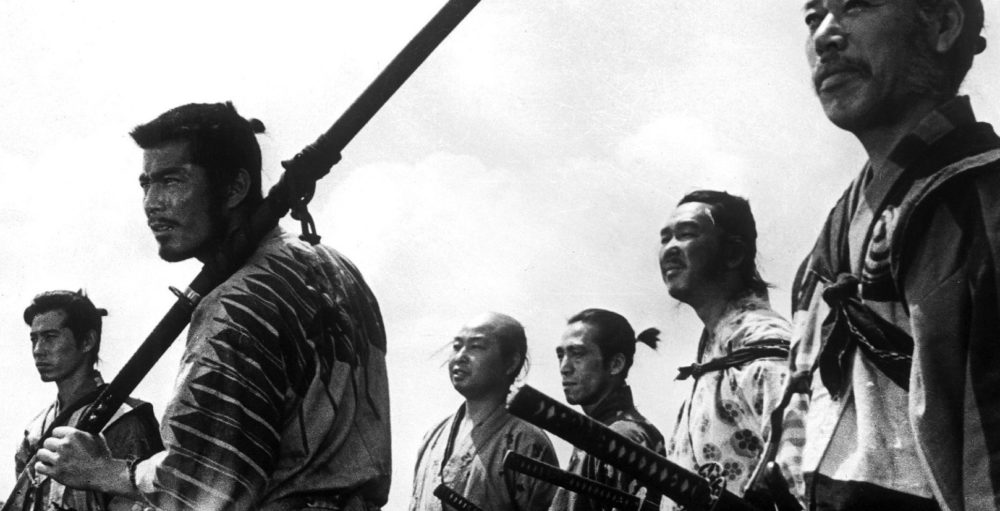 This centuries-old line of Japanese feudal warriors is still the stuff of legend, from history to modern myths.

Check out this collection of Oscar nominee fun facts and figures. 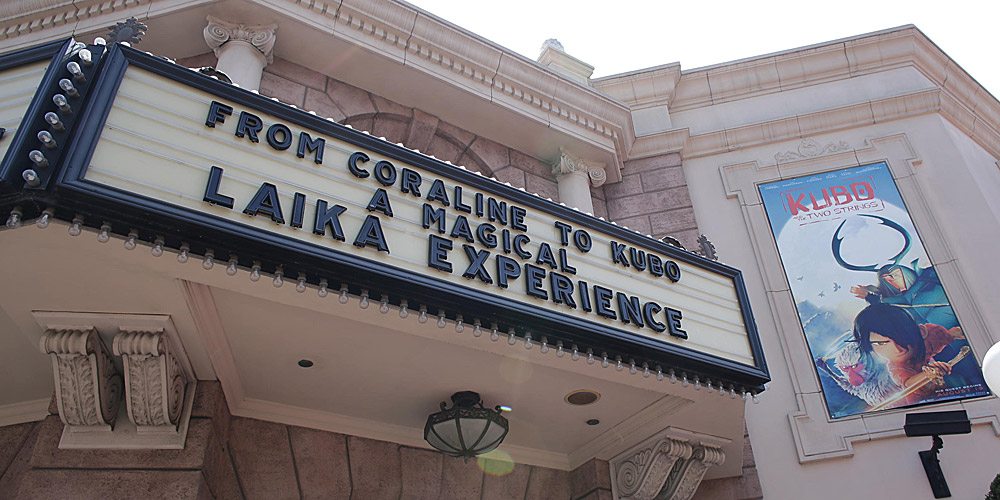 ‘From Coraline to Kubo: A Magical LAIKA Experience’ is returning to Universal Studios Hollywood for a limited holiday engagement from December 21, 2016 through January 15, 2017. 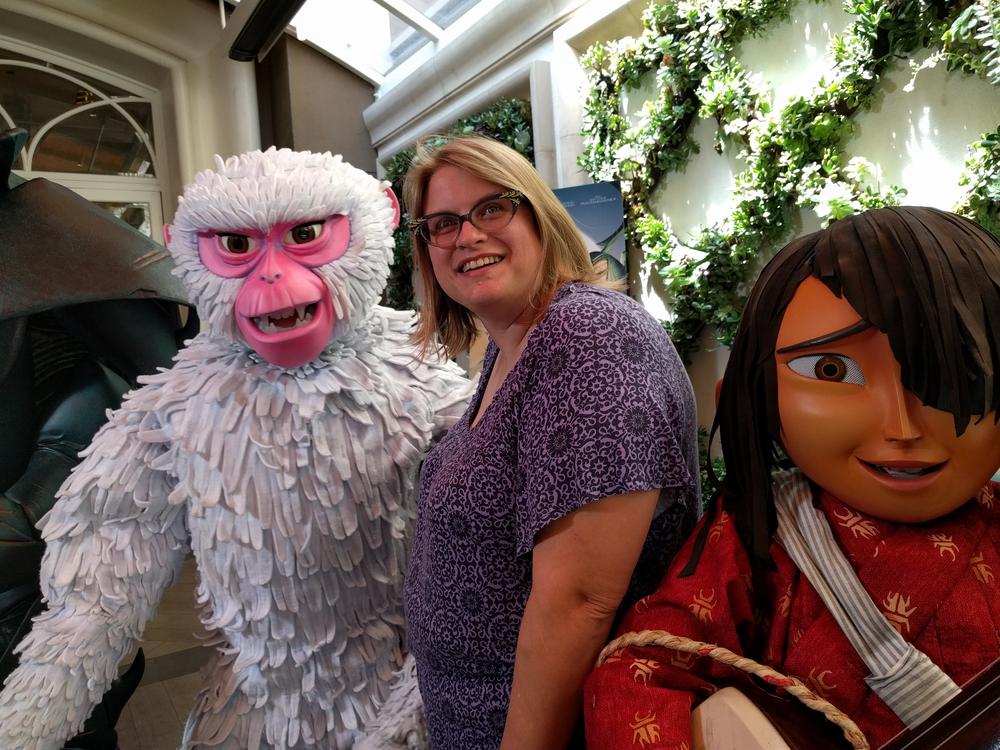 Marziah gets a chance to get edited into a scene from ‘Kubo and the Two Strings.’ Read on to learn more. 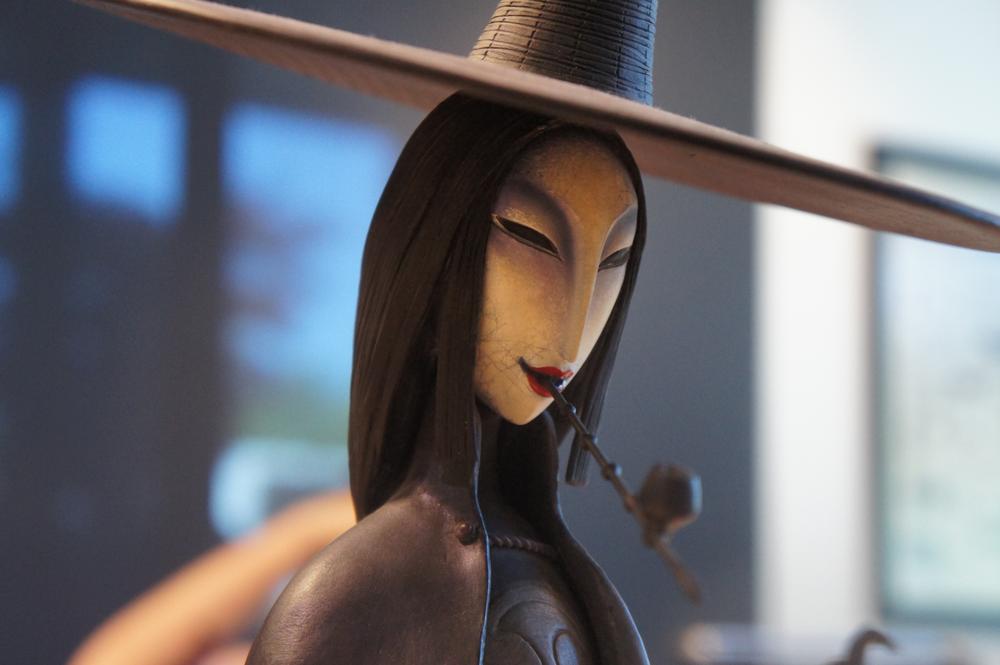 I love living in Portland. One of the perks was an opportunity to go behind the scenes at nearby LAIKA, the stop-motion animation studio responsible for the new movie ‘Kubo and the Two Strings,’ which will be in theaters on August 19th.

The latest beautiful stop-motion animated film is out from LAIKA Studios, who brought you ‘Kubo and the Two Strings.’ What should you know before taking your kids to see it? 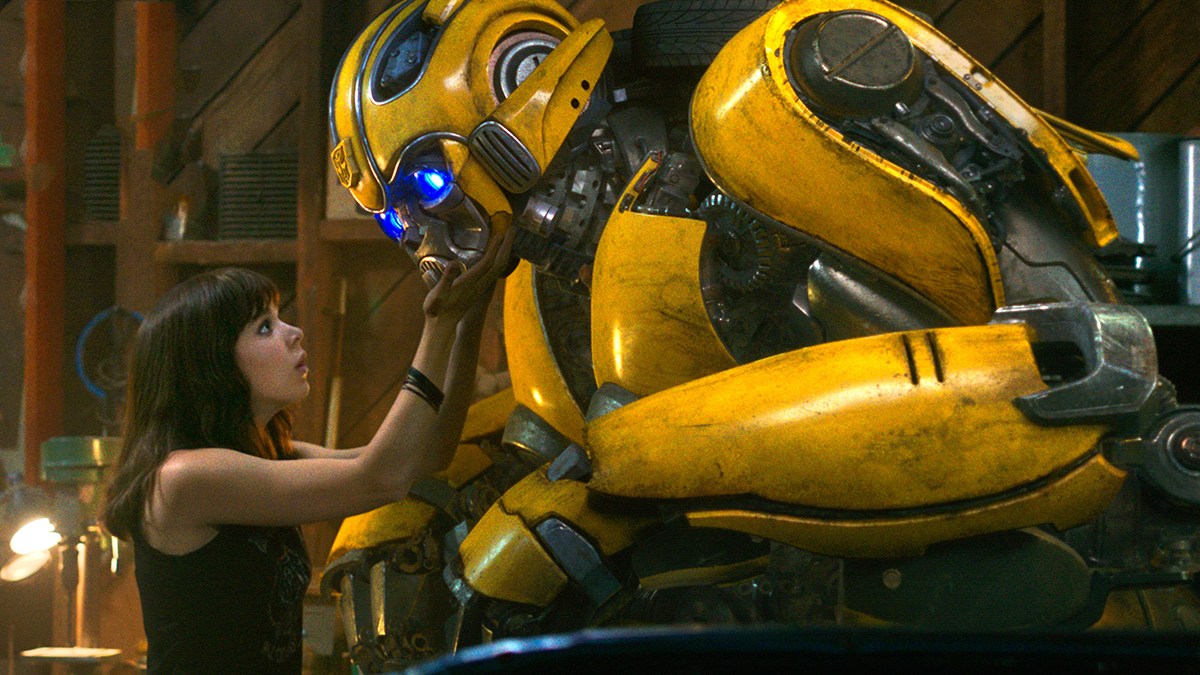 The latest installment in the Transformers franchise opens in theaters this weekend. Read on to see if you should take the kids.

‘Steven Universe’ is a coming-of-age story about a boy named Steven and his three surrogate parents, members of an all-female alien race known as “gems”. The first season slowly introduces characters, themes, and drops hints about characters’ pasts, the race of gems, and the ancient war in which Steven’s mother died long ago. But for every tidbit of information, there are new questions.

LAIKA Studios has released many hit stop-motion films, and their much anticipated latest, ‘Missing Link,’ now has a trailer!

San Diego Comic Con 2017 starts this week with Preview Night on Wednesday, July 19, 2017, and several GeekDad and GeekMom writers will be attending. Here are all of the things we’re most excited about! 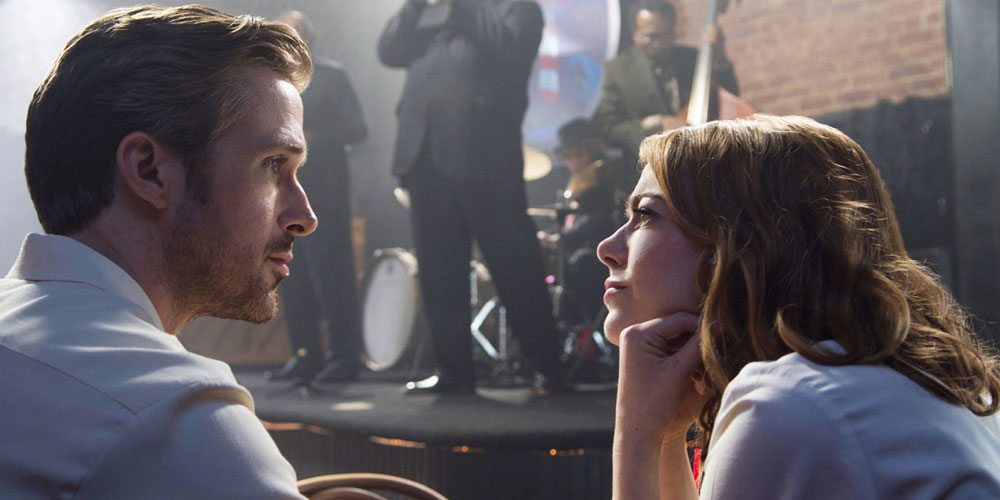 The Oscar nominations are out. Check out which films made the list. 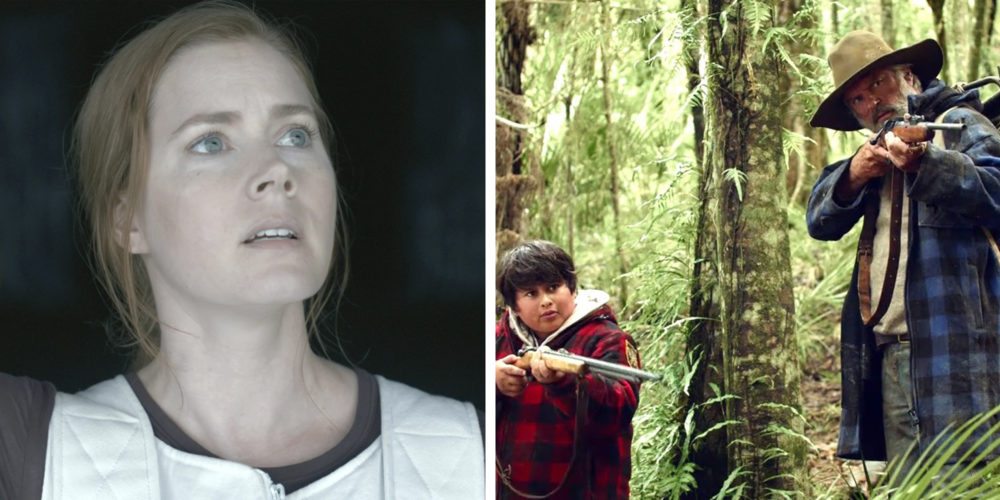 2017 is finally here, but fellow GeekDad film writer Rob Huddleston and I are looking back to 2016 one more time to compile our individual lists of the 10 best films of the year. 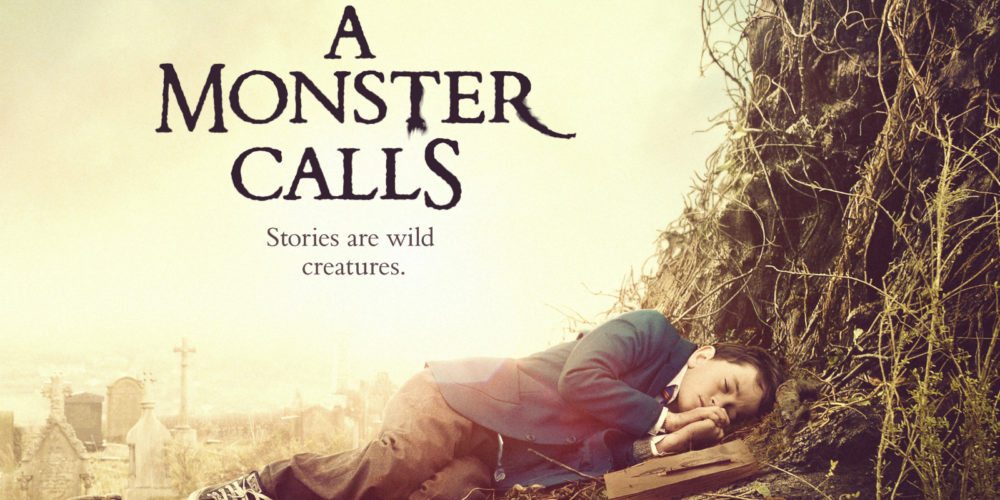 If I wasn’t already looking forward to seeing ‘A Monster Calls’ in a couple of weeks, hearing Liam Neeson read the first chapter of the book would definitely seal the deal. 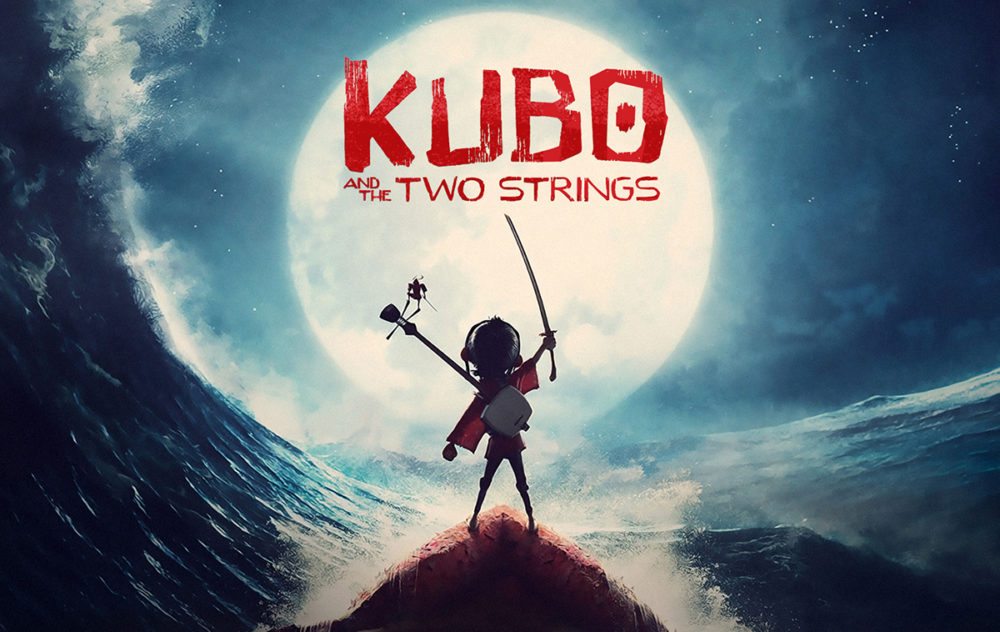 Geek Culture is a many faceted thing with the term meaning different things to most geeks. This category highlights some of the movies we feel define us as geeks. Most of these are family friendly, but a couple are targeted at the adult and near-adult geeks among us.

Cosplay Family Spotlight is a new recurring segment where I interview and spotlight a cosplay family. This week, I interview Shiri Sondheimer, one of our writers, and her family. 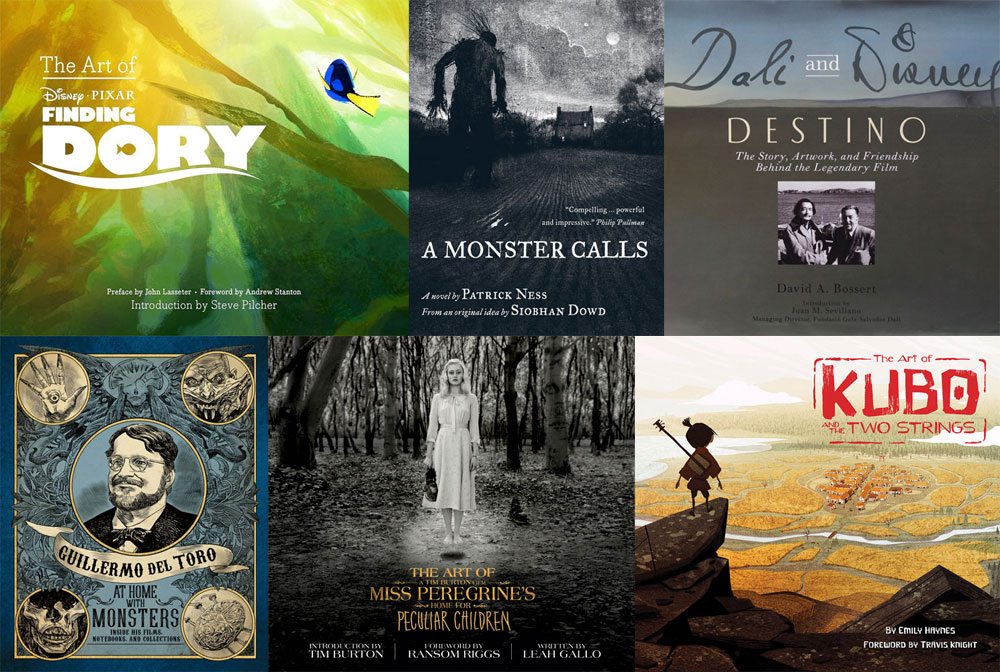 I love learning about how movies are made. Here are several books about films and filmmakers.