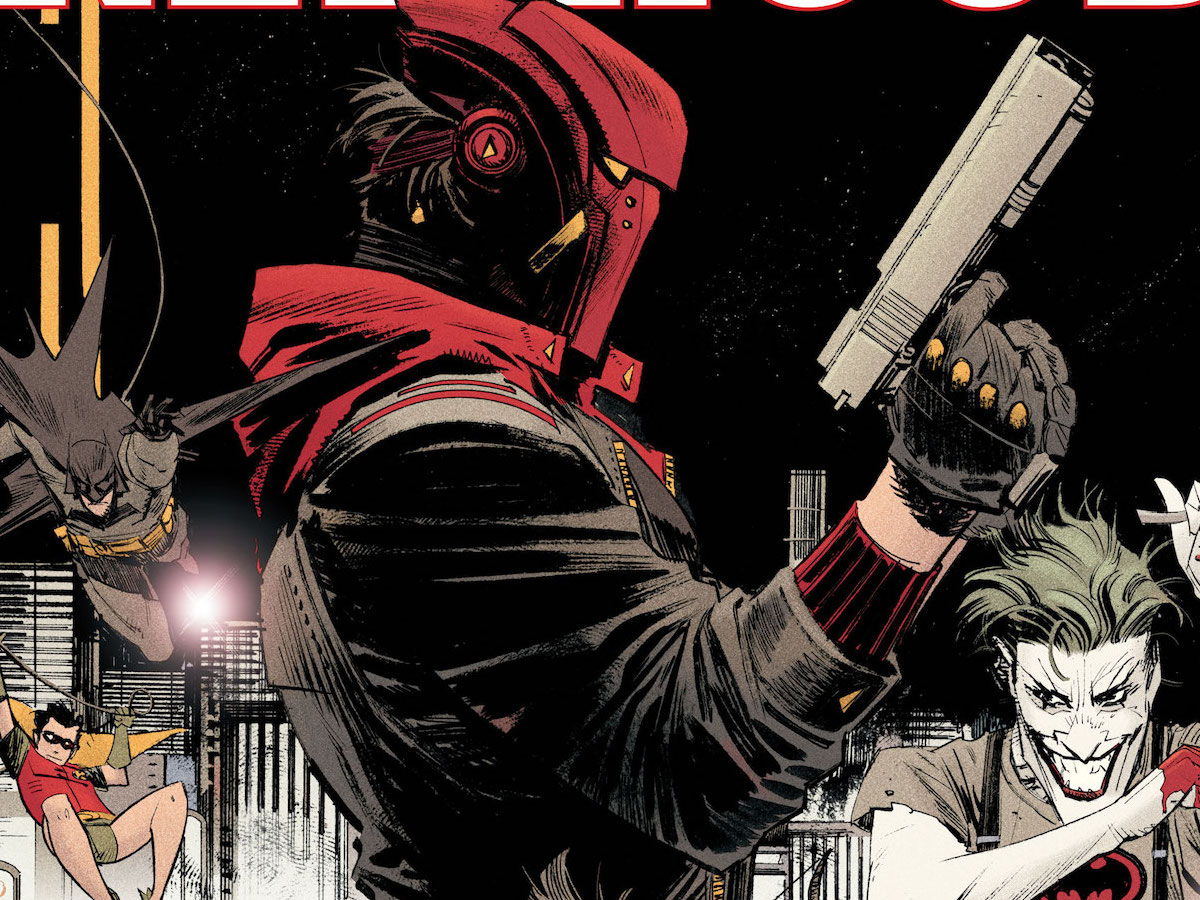 Ray: A new chapter in the White Knight verse opens, and this one has two new creators on board—co-writer Clay McCormack and artist Simone Di Meo, both of whom bring some interesting edge to Jason Todd’s story. While this is a White Knight story, it has relatively little to do with the main narrative. That’s because most of the story takes place long before Bruce’s identity was exposed and Jason was the hard-nosed warden of Blackgate. Jason’s story is a little different in every version, but this one makes a huge change right from the start—namely, he didn’t die, but as far as he’s concerned, he might as well have. After being tortured by Joker, he gave away Bruce’s secret identity and went on the run. Now he’s a drunk occasional vigilante who has no problem robbing the criminals who he stops. That gets him into hot water with both Officer Dick Grayson—and a new Robin.

That Robin is a local girl named Gan, who doesn’t have any Batman training but has decided to keep her neighborhood clear of crime anyway. She’s on the trail of a villain that may surprisingly have ties to the Batman Beyond verse—the second to make the jump to another universe in recent months. After Jason gets out of prison following one of his benders, he seeks her out and reluctantly agrees to train her—his way. This is a side of Jason we really haven’t seen before, putting him in the mentor role, and it’s compelling even if it feels oddly disconnected from the main series. But that might actually be a positive—the main series has been lacking momentum and made some odd storytelling decisions. This could actually fit into almost any continuity or its own, with its tale of a Jason Todd spiraling down the wrong path seeking redemption through a new partner, and Gan is an intriguing addition to the Bat-mythos. 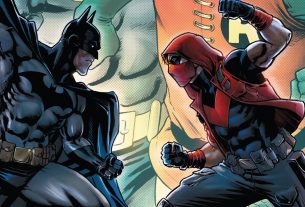