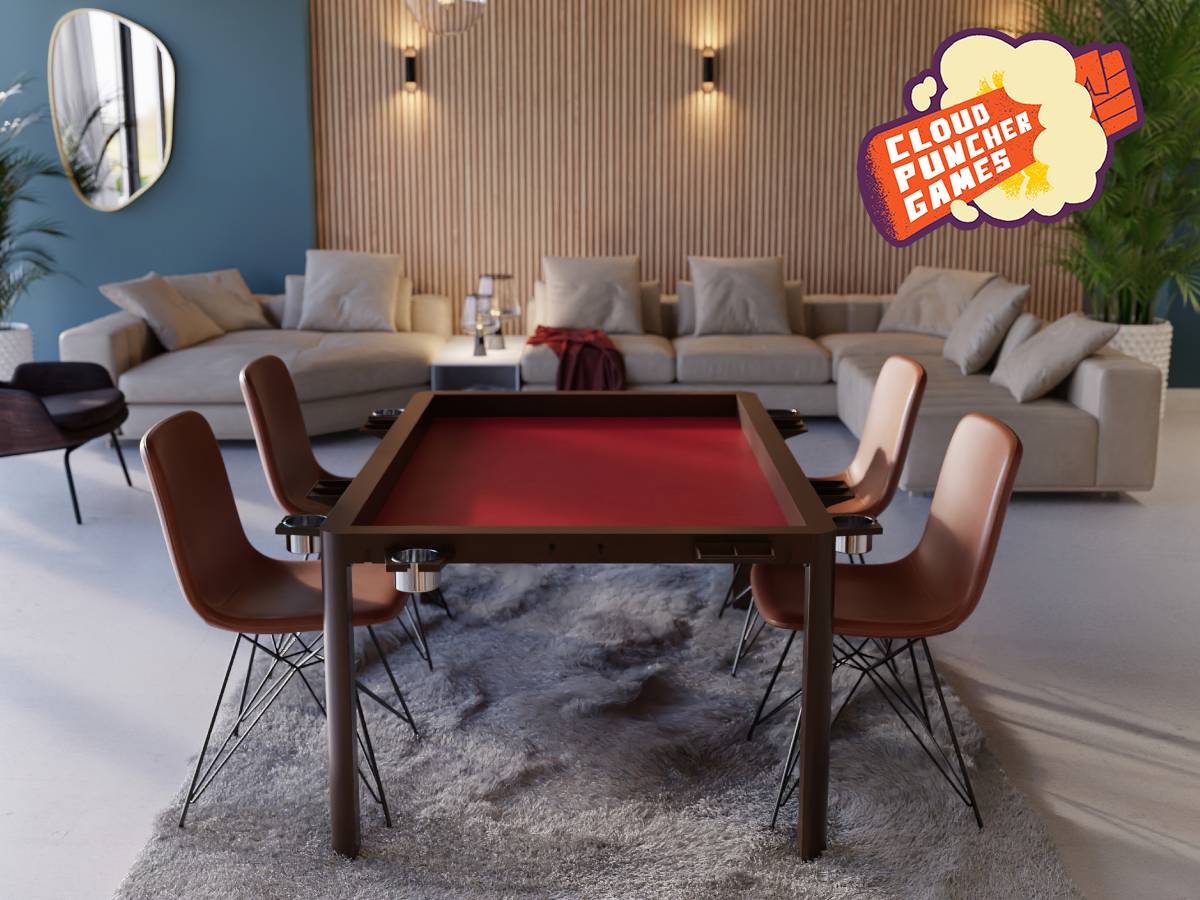 Cloud Puncher Games first came on the scene with BoxThrone, a shelving system designed specifically for board games which I reviewed in 2020. That same year, they ran a Kickstarter campaign for a modular and artistic token holding system, Token Sesame, which delivered to backers earlier this year and is currently available to purchase on Cloud Puncher Games’ website.

Launched on Kickstarter on August 23rd and breaking $1 million dollars in the first 6 hours of funding, Cloud Puncher Games’ Project Ironside aims to bring an affordable and highly customizable gaming table to the masses.

What Is Project Ironside?

Project Ironside is a modern minimalist board game table, designed to be easy to assemble and customize. Pledges for a complete table with neoprene playmat are only $399. The Kickstarter campaign runs until Wednesday, October 12th, and the earlier you pledge, the sooner you will receive your table. Cloud Puncher Games hopes to start delivering tables to backers in July 2023.

Project Ironside is designed to be assembled in under 5 minutes. Basically, if you’ve ever put together a piece of furniture from IKEA, you’ll be right at home. Here are the specs:

The table frame is made from pure steel. Despite the slim look of the table, it can handle over 100kg (220lbs) of weight. It comes in 3 colors: black, white, and brown.

Unique to any gaming table I’ve ever seen, you can combine two tables together using a connector pack to create a 3’x10′ playing area.

You can also combine two tables to create a 6’x5′ table, ideal for playing army-level wargames.

The optional water-resistant rubberwood table toppers also provide a surprising amount of expandability to Project Ironside. As with any other gaming table, you can use them to cover a game in progress and convert your gaming table to a dining table.

However, Cloud Puncher Games furthers the usability of the table toppers by including 16 metal legs of various heights. This allows you to convert the toppers into elevated game platforms:

Or you can use them as side tables, to hold your game boxes, rulebooks, or anything else:

The table toppers are available in walnut, cherry, or oak finishes.

Unsurprisingly, in addition to the wood toppers, there are a ton of optional accessories for Project Ironside.

If you want a larger table but don’t have the space (or money) to combine two of the game tables, there’s an extender pack which adds an extra 2 feet to the table, making the playing surface 3’x7′.

There are holes on all sides of the table, allowing you to easily add accessories such as extra-wide cup holders, deck and discard holders, modular bit holders, a hook to hold an included canvas bag, and even hole covers which will match your table color.

Other accessories include plush armrests, a playmat holder, and three different double-sided neoprene playmats. Accessories range in price from $15, all the way to $395 for the transforming wood topper.

Why You Should Back Project Ironside

If you’re a board gamer, odds are you either own a board game table, or you look longingly at those tables, wishing you had one for your own home. Unfortunately, it’s not in everyone’s budget to drop thousands of dollars on a specialized piece of furniture.

By going the route of making a minimalist-styled table, Cloud Puncher Games has made the dream of owning a board game table much more accessible to gamers on a budget. Considering the amount of money that most board game fans spend on games each year, $400 is a pretty affordable sum. And if you don’t have the room to have a separate board game table, an additional $395 gives you a game table which doubles as a dining table.

But Cloud Puncher Games didn’t just settle on making an affordable table. They made a supremely customizable table. One that you can expand in size in several different ways. Additionally, the plug and play functionality of the accessories allows you to set up a table exactly to your needs.

As I haven’t had a chance to review Project Ironside yet, I can’t speak directly to the quality of the table. However, having reviewed both BoxThrone and Token Sesame previously from Cloud Puncher Games, I’m confident that their gaming table will maintain the same high level of quality and durability that their other products have.

I’m hoping to review Project Ironside once production is underway. But in the meanwhile, jumping into the campaign now will get you your table in relatively short order. Cloud Puncher Games is sure to have some great stretch goals; a gaming coffee table has already been mentioned as a possibility.

For more information or to make a pledge, visit the Project Ironside Kickstarter page! 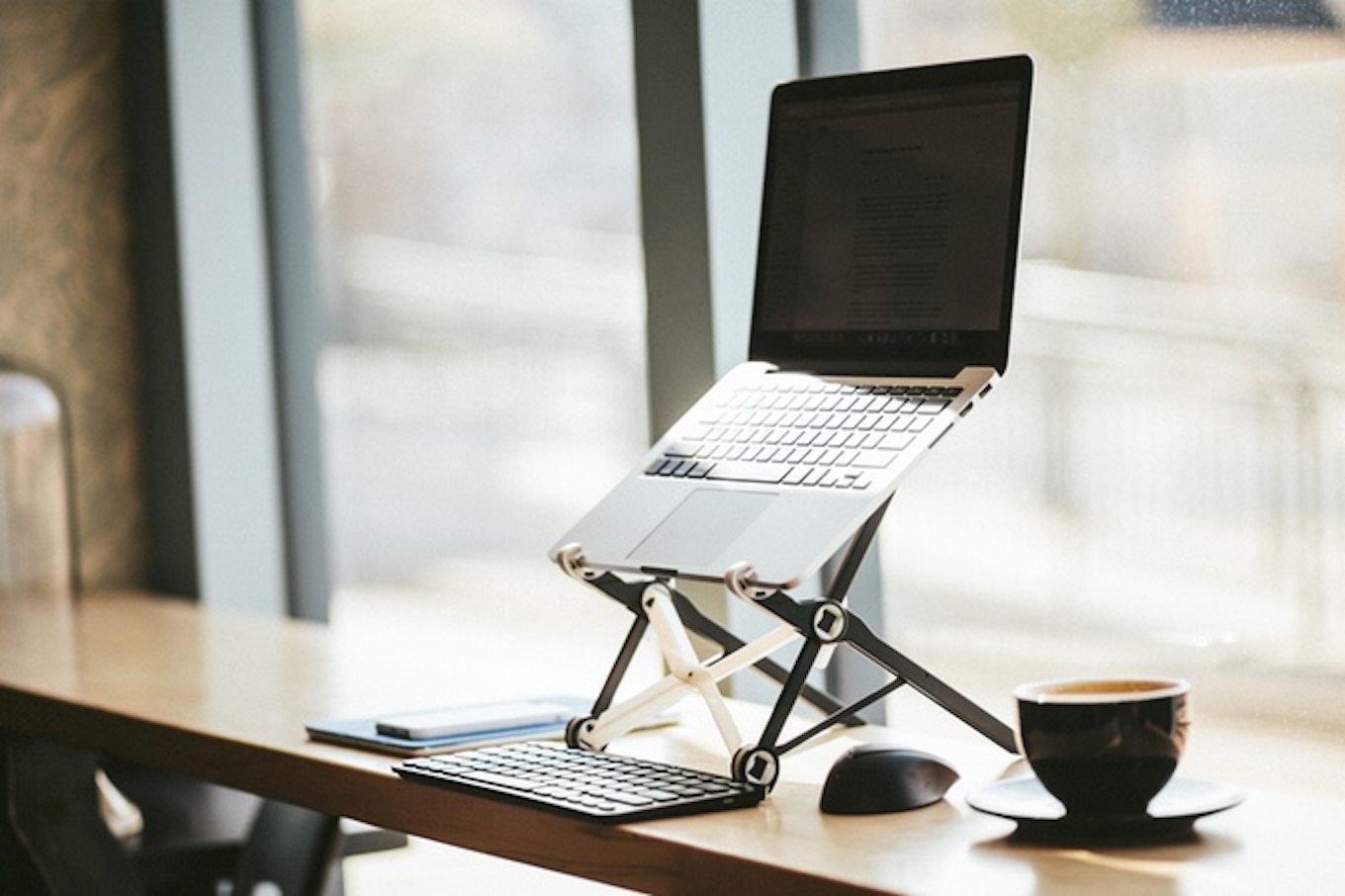 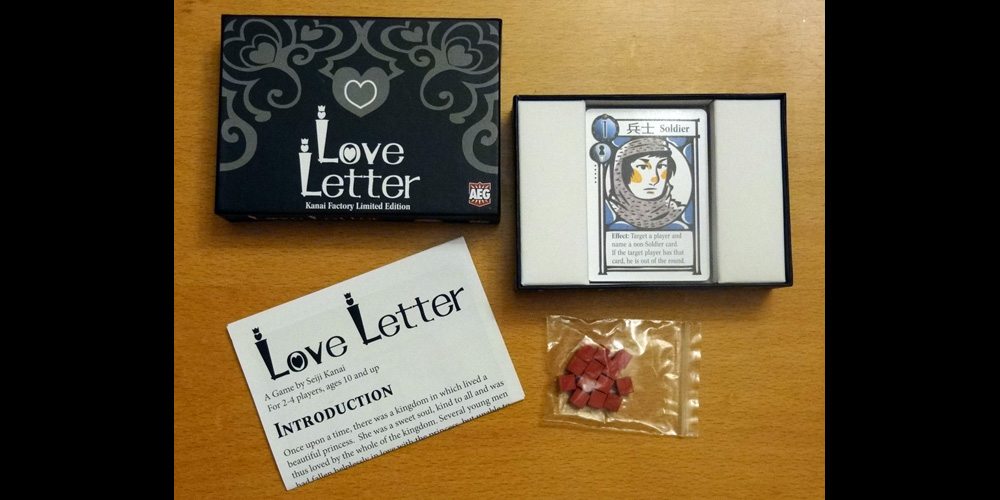