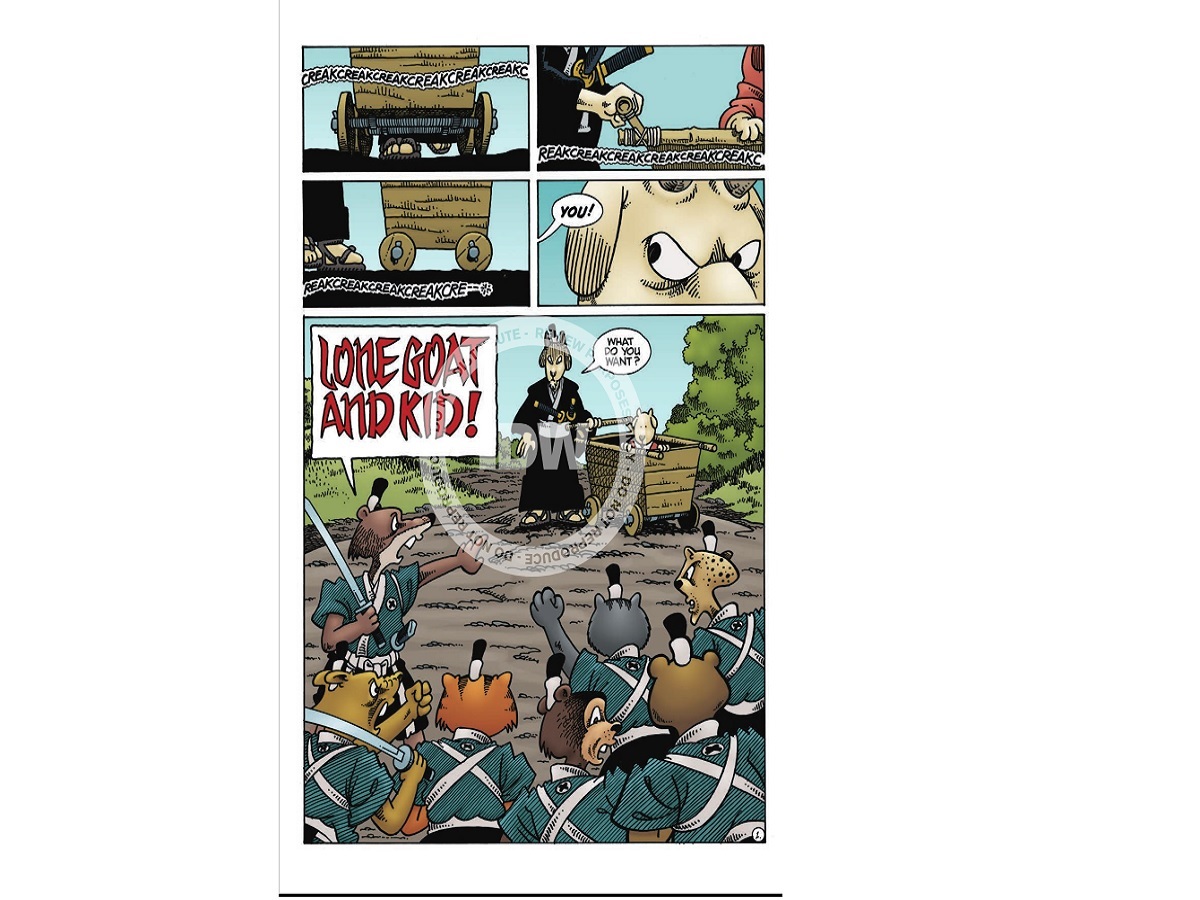 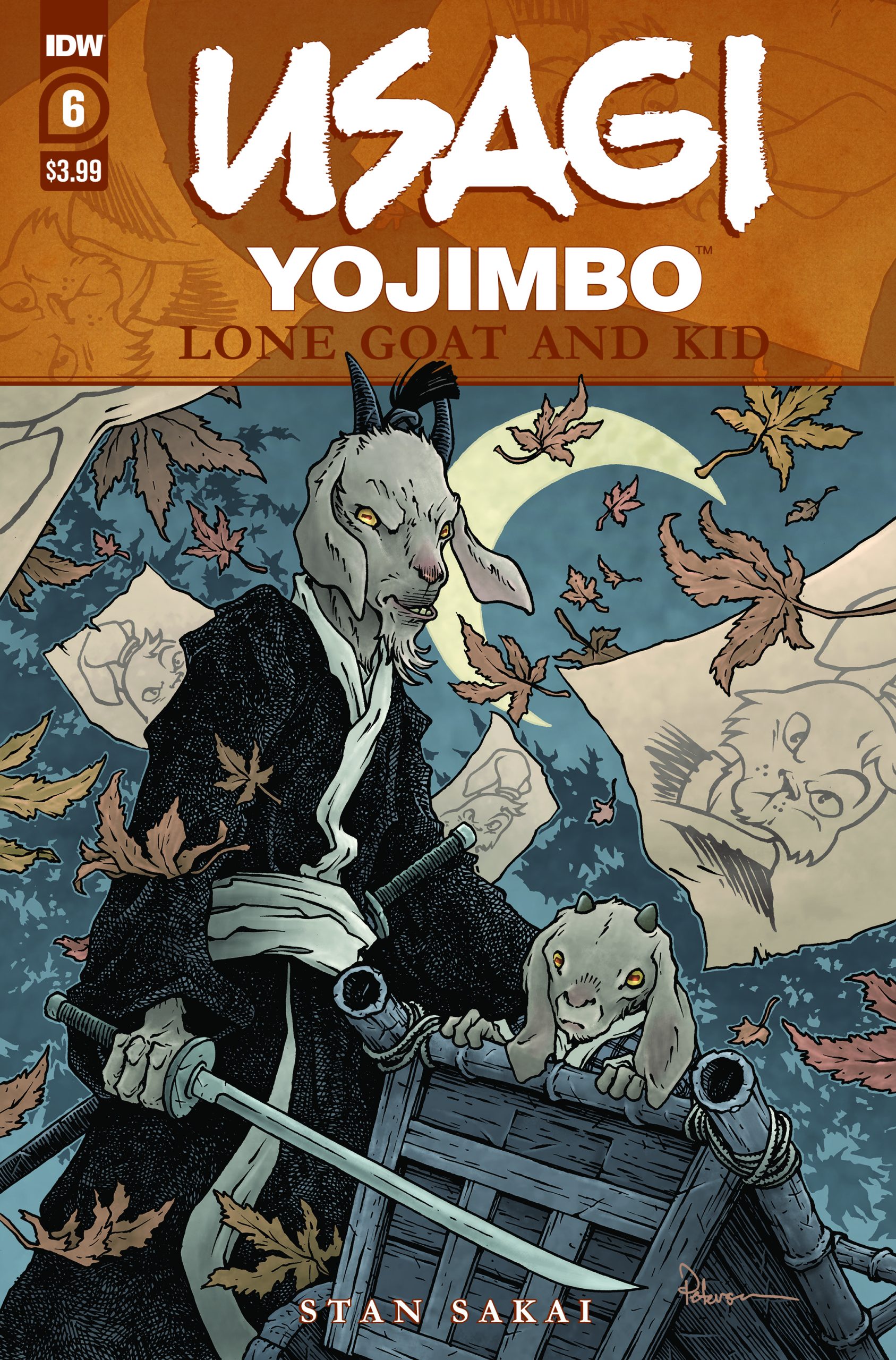 This issue will tie up the Lone Goat and Kid story arc, which was essentially a series of terrible battles and adventures solo by Usagi, facing treasons and conspiracies along the way. He also got to ponder the true meaning of being a samurai. 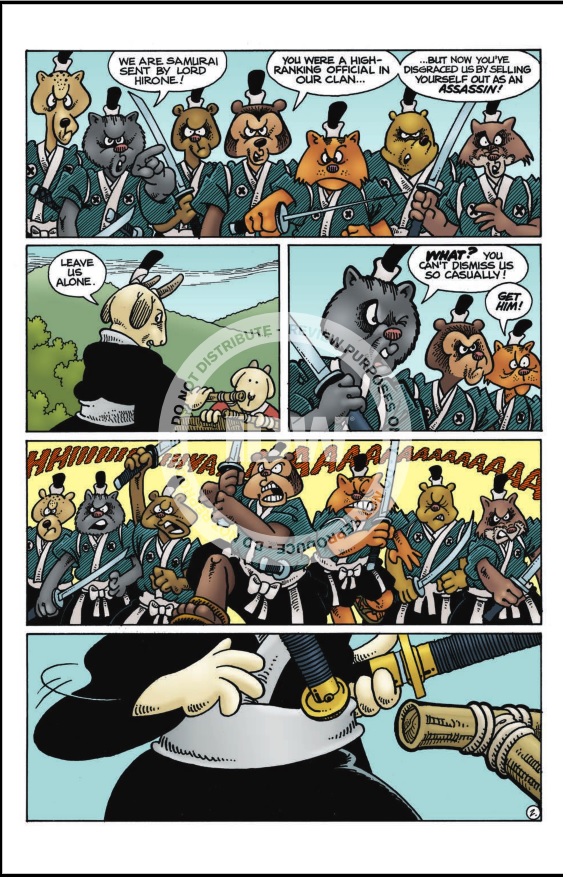 General Oyaneko′s last affair with Usagi has sparked the interest of Counselor Wakame, a corrupt aid to Lord Hirone. He had framed both Oyaneko and Yagu, (the lonely goat samurai that has turned into an assassin for hire), and wants to get rid of him.

For that, he sets up a trap that involves both Ronin. He hires Yagu to kill Usagi, accusing him of attempting to murder general Oyaneko. Of course, that is not what happened, but the Lone Goat takes his pay and decides to face Usagi, and deal with him in the deadliest of fashions.

Yagu is a master assassin, and he receives a lot of surprising aid from his kid, Gorogoro. This is a remake of the famous Lone Wolf and Cub manga from the 70’s, and Sakai effectively draws it.

When a bunch of warriors faces Yagu, it is guaranteed that the kid will hit a button and shoot a deadly blade to the attacker. It is truly fascinating to watch, and the moral implications of a killer kid are outstanding. Even when he faces Usagi, you know the battle will topple towards Yagu’s favor.

Usagi will, of course, be on his best behavior, honoring his title of Samurai to the very end! 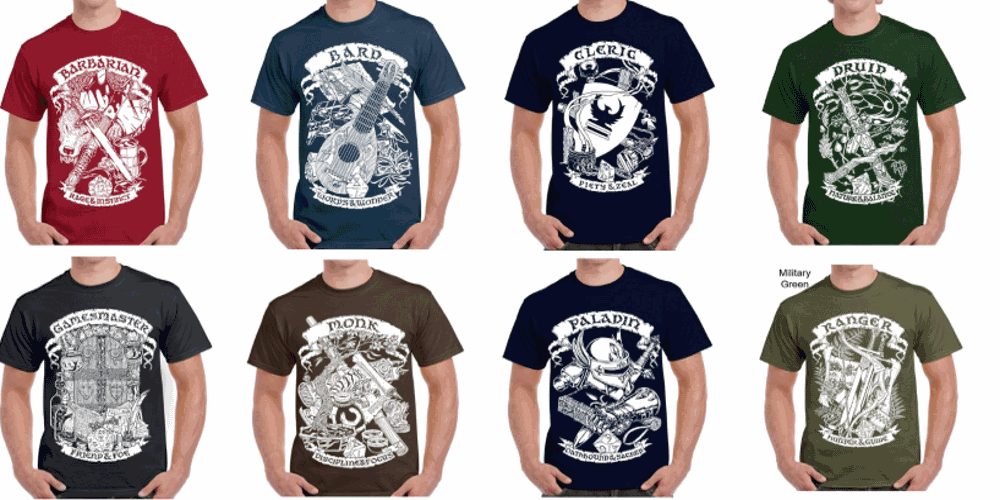 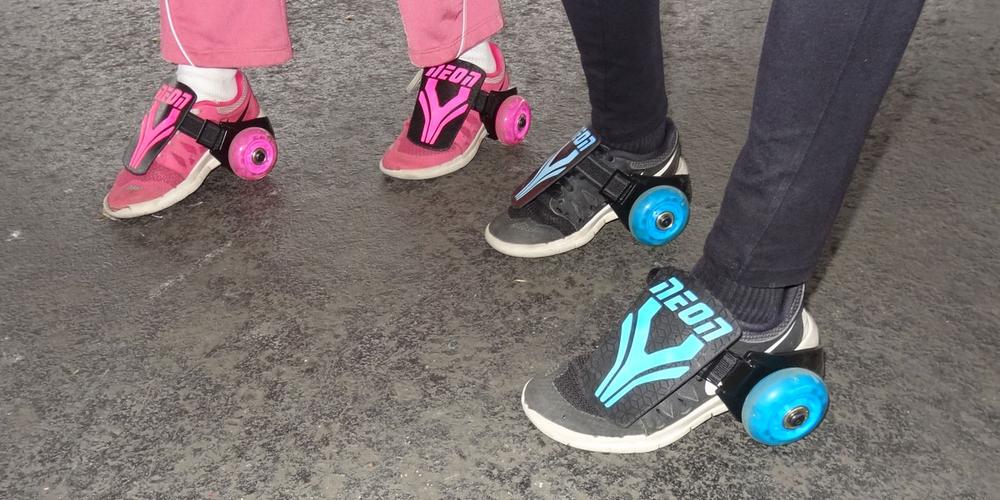