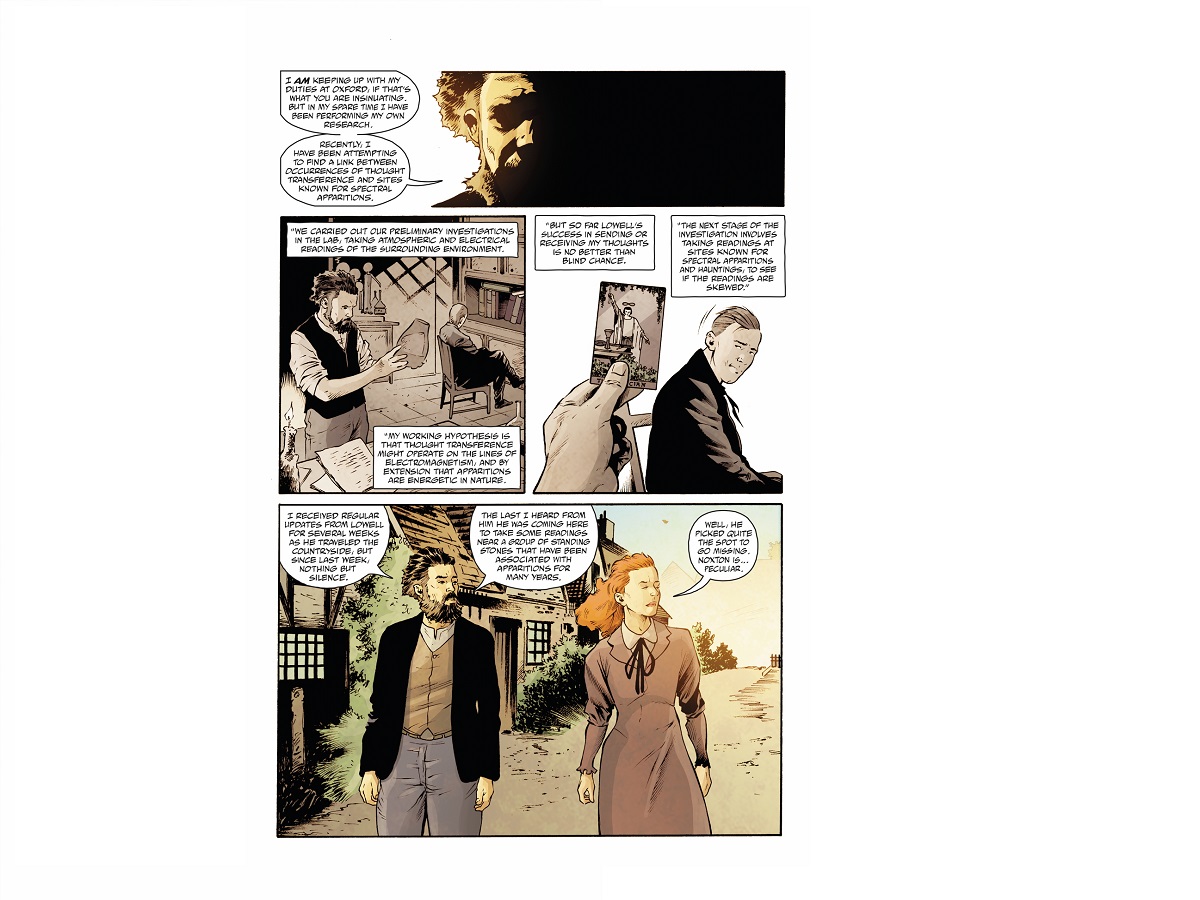 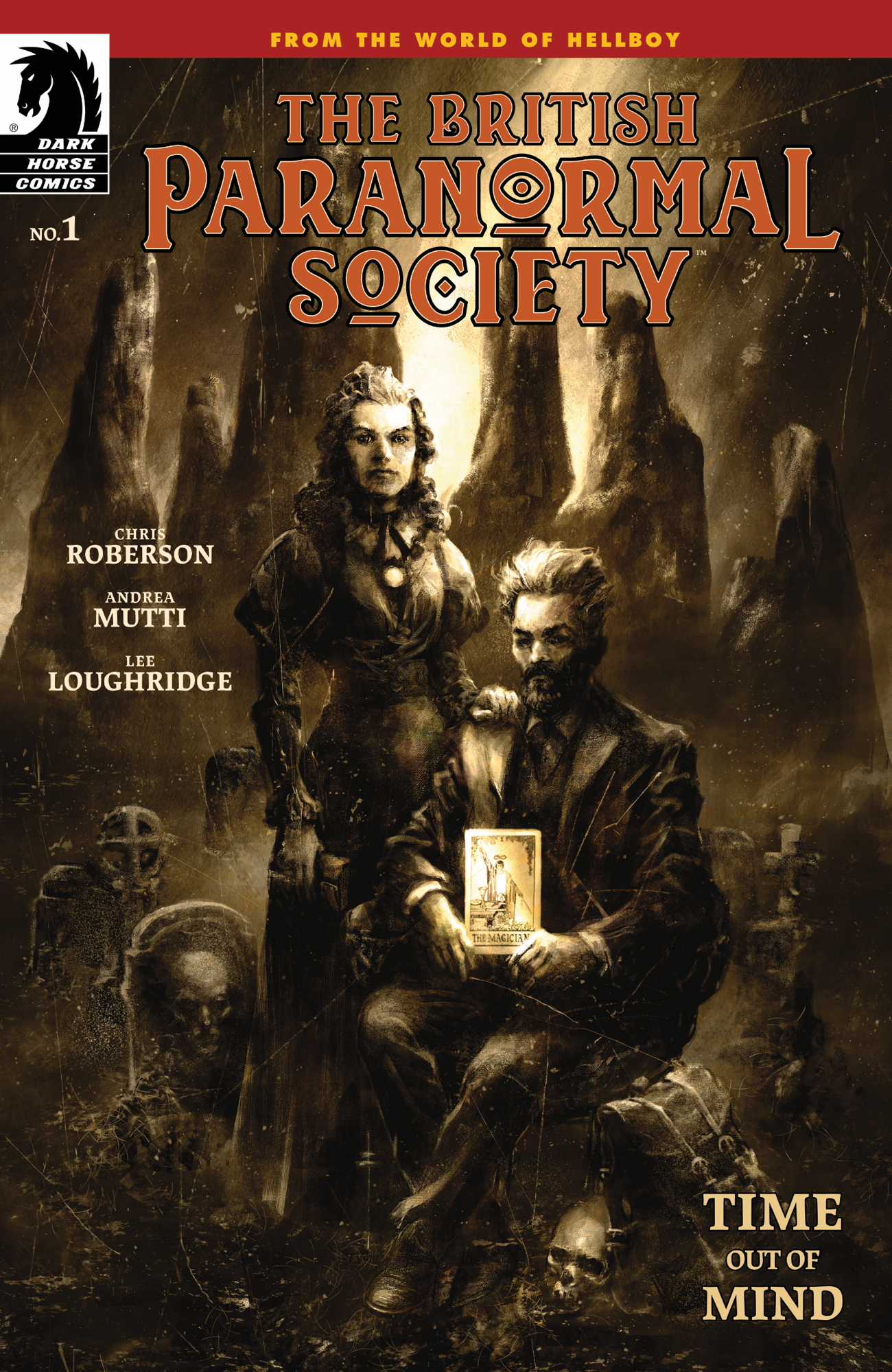 The Silver Lantern Club was composed of a variety of characters, some of whom have evolved into their own series, such as Sir Edward Grey and the Witchfinder series.

Some of them would branch off to form the official British Paranormal Society, and Hellboy’s uncle, Simon Bruttenholm, will be a part of it. When a young Simon and Miss Honora Grant arrive at the quaint Noxton town together, they are doing so in a coincidental way.

Honora is investigating the town strange traditions, whilst Simon is searching for his missing assistant. 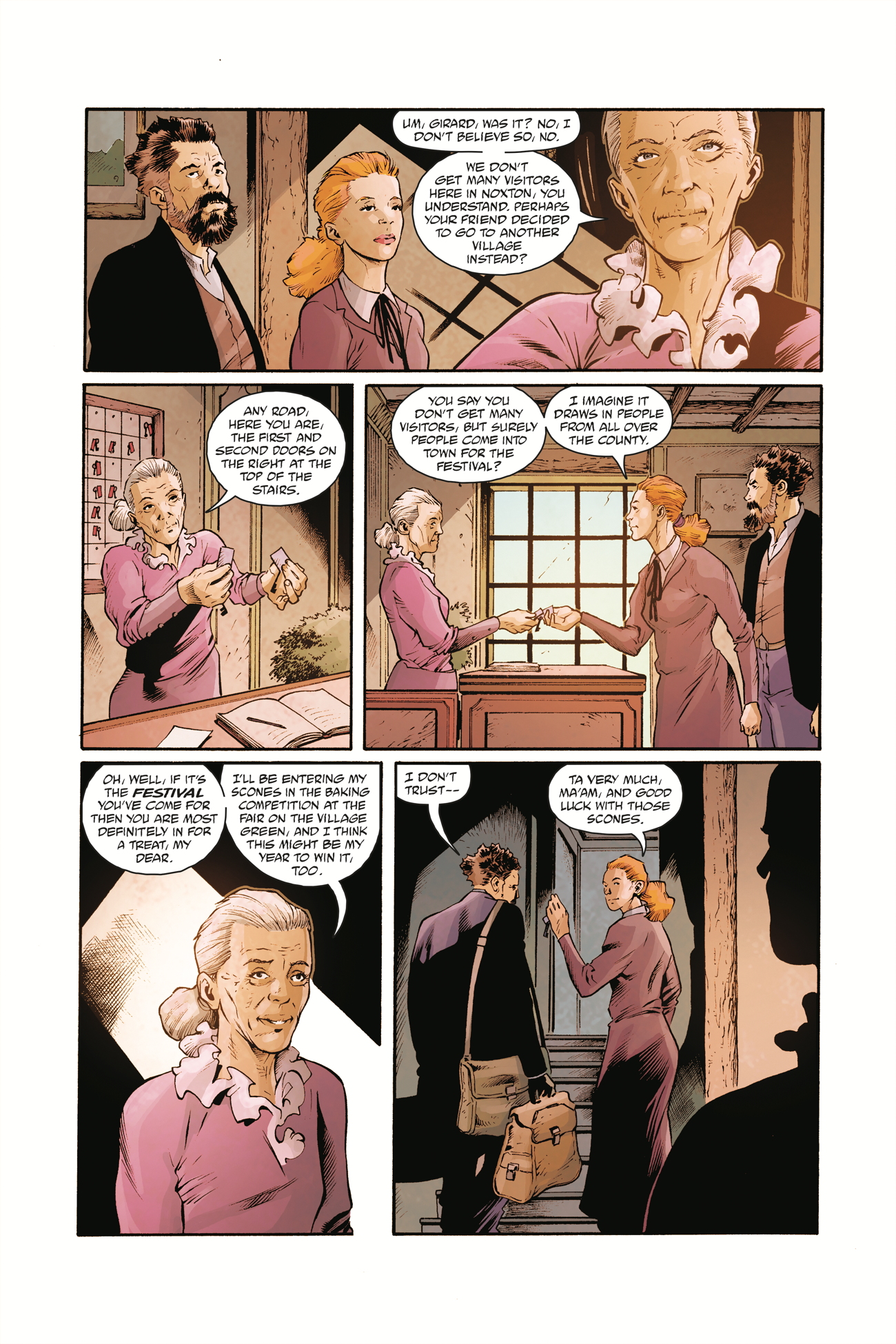 The first issue will lay the grounds for this classic retelling of an ancient nightmare: the town that worships evil in a certain way and that will ensure their secrets are kept, often by maliciously entrapping and vanishing curious souls.

We must expect for the next issue to find out what will happen to the members of the B.P.S. 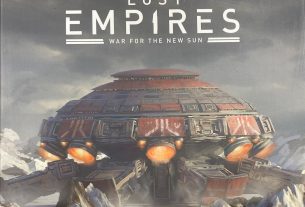 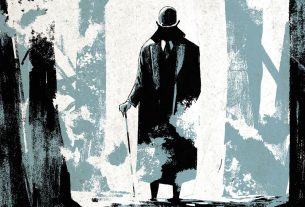