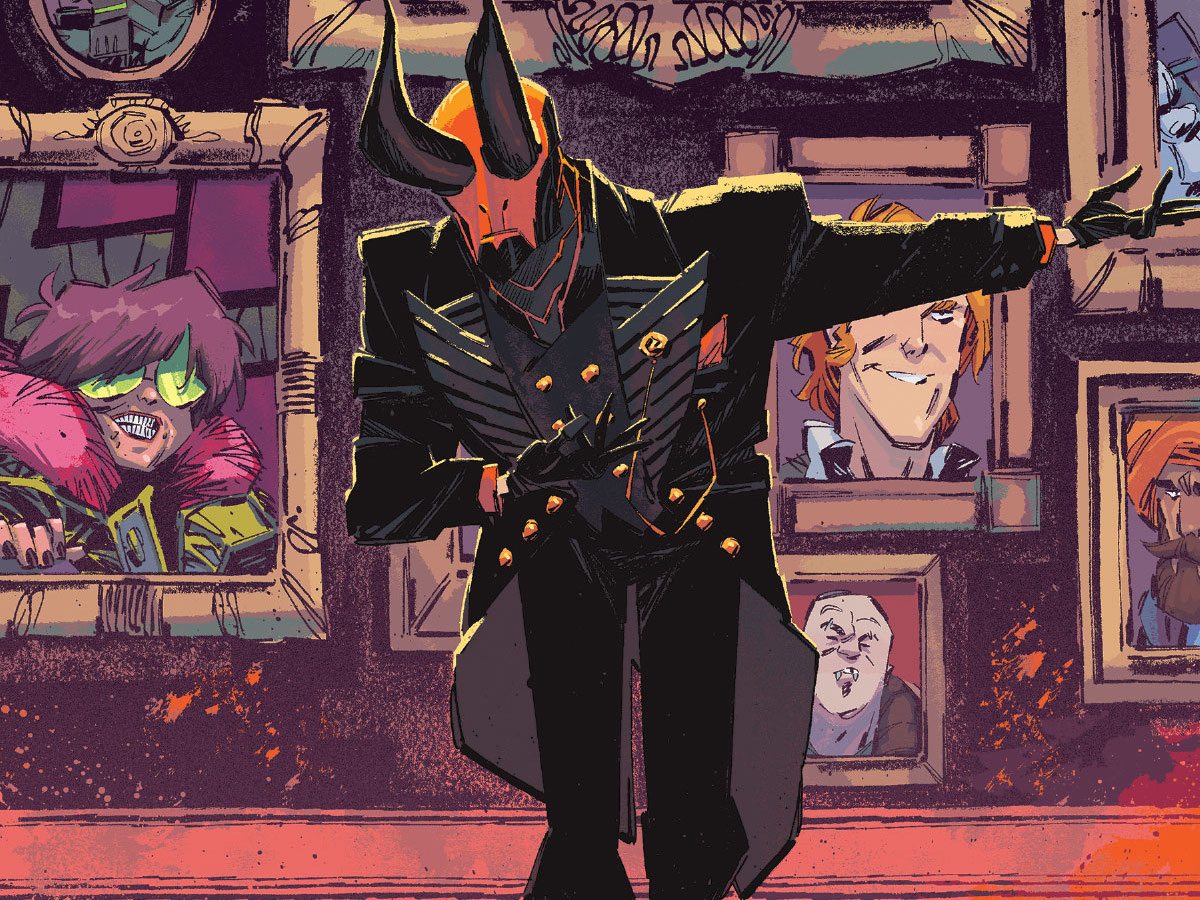 Ray: It’s the end of the first arc of Batgirls, and the creative team does not hold back on the action and tension. With the alliance of Tutor and the mastermind Spellbinder taking control of the minds of half of Gotham—including Steph, temporarily—the Batgirls are solo as they try to survive. Cass is working the rooftops, and winds up in the middle of the big cult gathering led by a reporter who has been taken in. While you can tell how intimidated she is at times, she pulls off the most heroic feat of the issue. Stephanie, meanwhile, is up against the deranged Tutor as the glorified henchman tries to indoctrinate her and goes increasingly mad—even threatening Gotham with a massive bomb. Stephanie might be the character at DC with the most Spider-man energy, given how much fun it is to watch her banter and snark as she goes up against the villain. But neither of them has the starring role this issue.

That goes to Barbara Gordon, who I feel like this book has struggled a little with at times. She’s in the mentor role and looks like Oracle again, but the title—like all of DC’s titles—struggles to commit to which role she’s going to play. This issue has her captured by Spellbinder, her deranged ex-boyfriend, as he intends to brainwash her—but he makes a critical miscalculation, which lets her get partly loose. The way she beats him is actually one of the most clever moments of the series and a great callback. I could have done without a dramatic fakeout death for one of the Batgirls this issue, just because of how raw that subject still is given past events, but the resolution is pretty funny and leads to some great moments between the trio. This first arc has been an absolute delight of a comic, exactly what Cass and Steph have needed for a very long time, and the cliffhanger is a great twist. Bring on the next arc.