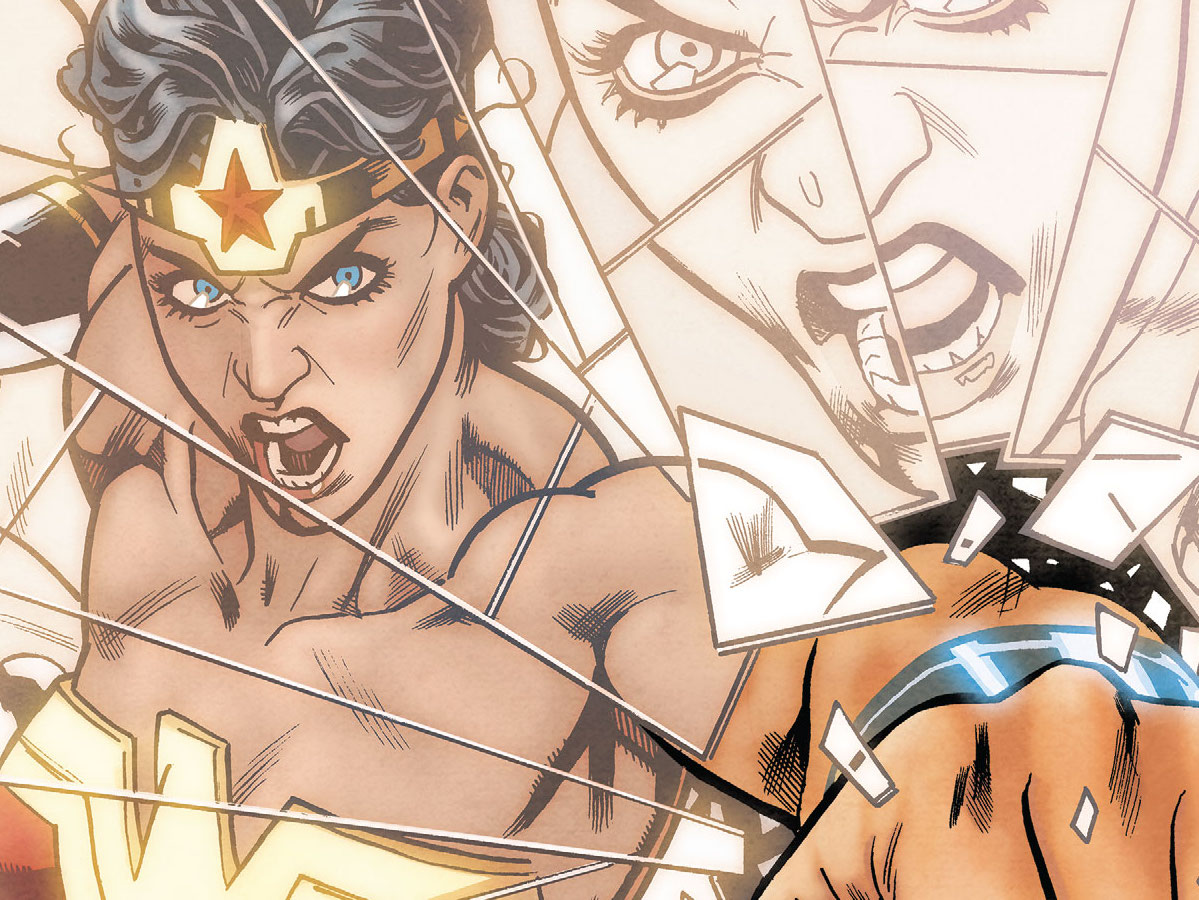 Ray: The penultimate issue of Wonder Woman: Evolution finally brings us our main villain—Dr. Hill, a mad scientist who has been using nanites to try to unlock the future of humanity. His first target was Vanessa Kapetalis, who he’s managed to upgrade into a far more powerful Silver Swan, but he’s also been the source of all of Diana’s misery over this series. Much of this issue focuses on Hill’s manipulations, but as the issue comes to a close, we see Diana find her way out of his traps and get ready for a final showdown—one that will be more personal than she expected. The huge, cosmic concept of this series seems to have been a feint to some degree, but it’s worked very well as a character-driven story for Diana that shows her confronting her demons. A guest artist on this issue does a good job, and at the very least this run has shown that Phillips has an excellent handle on Diana’s character.

Ray: It’s a major change of pace this issue, as Bengal jumps on as the guest artist and Selina gets out of Gotham—with Harley Quinn in tow. Black Mask is on the rampage and Selina needs to avoid the heat, so she and Harley go on a hilarious road trip. They dodge assassins in their car, raid a gas station grocery, and even engage in roller derby—calling back to Harley’s history in the Palmiotti/Conner run. All the while, though, danger stalks them and we never quite see who’s been sent after Selina. There isn’t all that much plot to this issue, but what works really well is the banter between the two Sirens. Selina is all business, Harley is all chaos, and together they mix surprisingly well. But this issue has some surprisingly flirtatious scenes between them as well—which might not make Harley/Ivy fans very happy. Overall, it’s a fun issue that makes for a good break from the regular noir action. 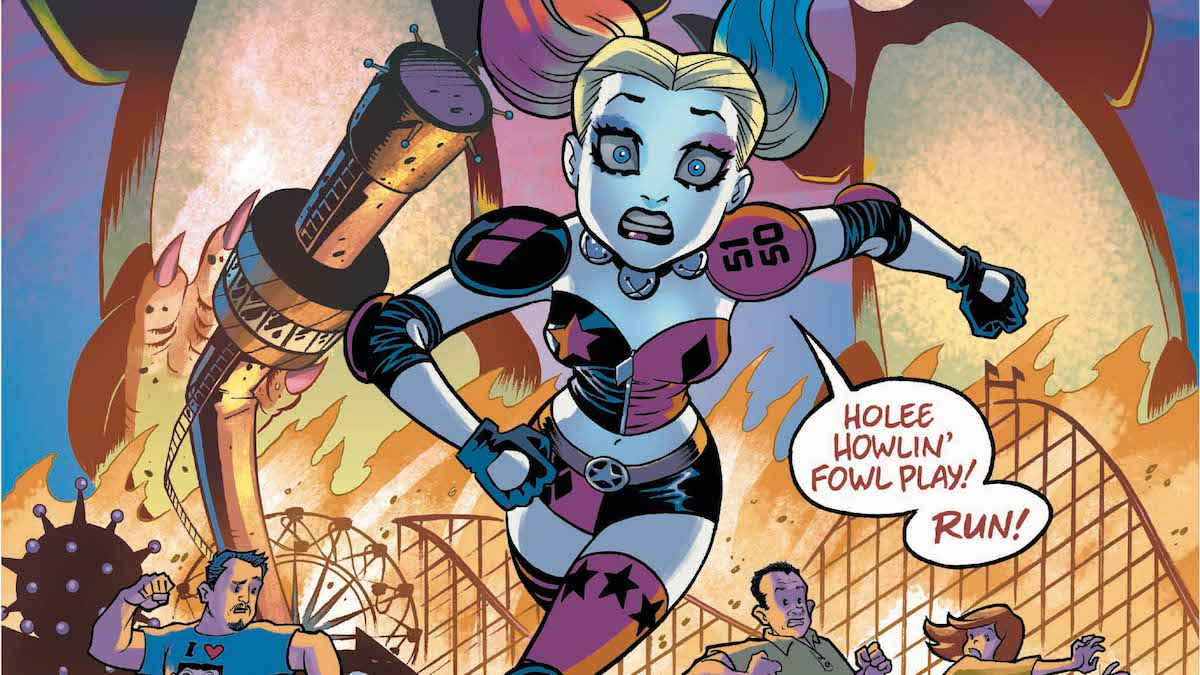